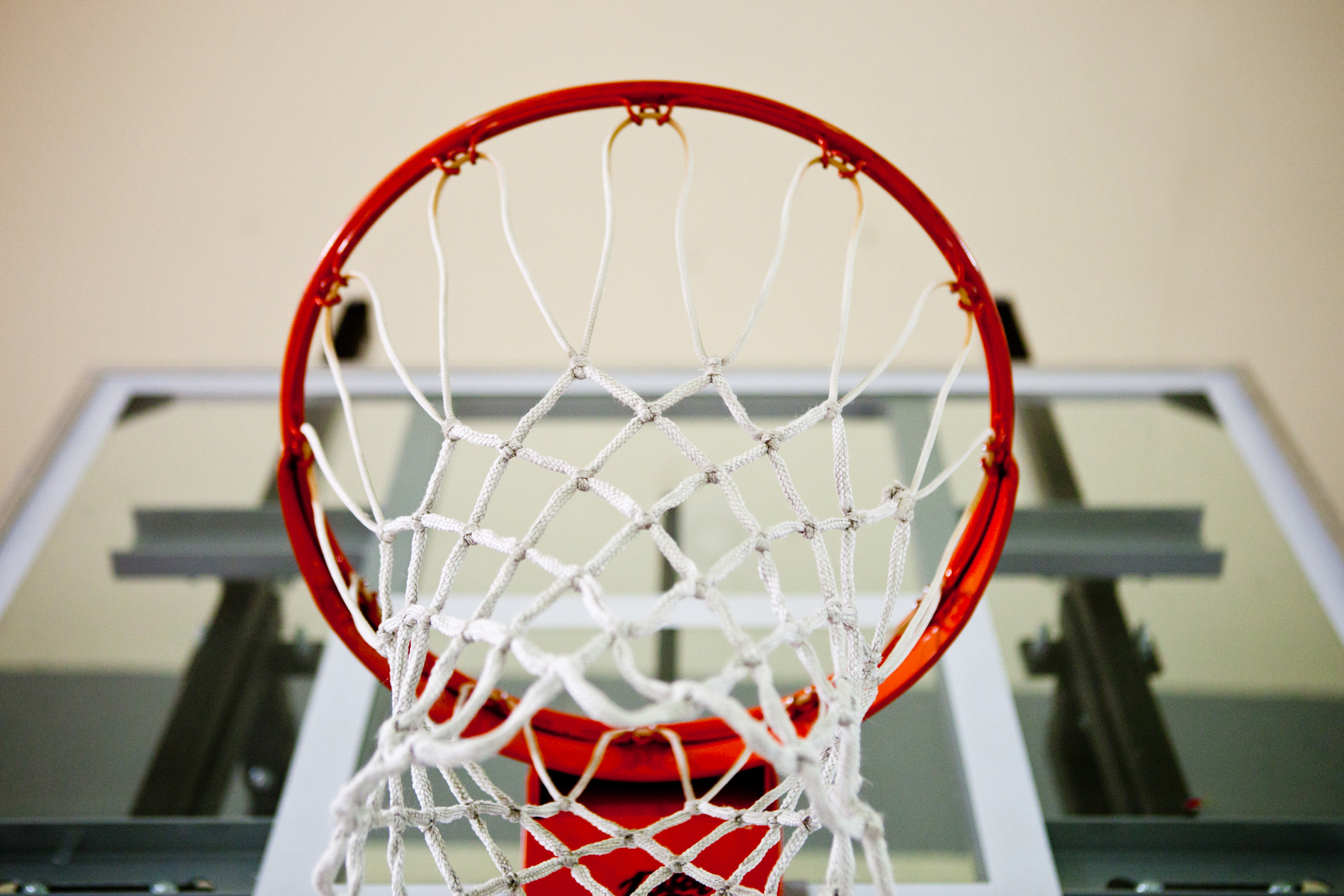 For the sixth straight season, there will be no playoff basketball at the Palace of Auburn Hills.

Certainly, it would have been exciting to watch Reggie Jackson throw lobs to Andre Drummond in front of a packed Palace crowd, or to have gotten one more signature playoff moment out of Tayshaun Prince.

Of course, none of this is going to happen, but it’s not all bad news for Pistons fans. The team is projected to receive a top 10 pick in June’s draft, and should be able to add a good young player to complement what is already a talented young core.

Below are a few players to keep your eye on as the draft draws closer.

Winslow is currently projected to go a couple spots ahead of where the Pistons are set to pick, but he would be a perfect fit in the red, white and blue jersey. Winslow would provide the elite size, athleticism and solid on-ball defense on the wing that the Pistons have been lacking for so long.

On top of that, Winslow is very skilled offensively, with the ability to score off the dribble and knock down perimeter shots. There would be a lot of long term potential with Kentavious Caldwell-Pope at shooting guard and Winslow at small forward.

Hezonja, originally from Croatia, is currently playing in Euroleague for FC Barcelona. Skill-wise, he is seemingly a perfect fit for what the Pistons are lacking and what they’re trying to do offensively. Hezonja, who turned 20 years old in February, possesses a great jump shot, is a good passer and can also finish at the rim.

Despite the success that European players have had in the NBA, there have certainly been a number of disappointments. For this reason, there’s always a question of whether or not a player from overseas will be able to have their game translate to the NBA level. Due to Hezonja’s size and athleticism, it looks as if his playing would translate well.

There are a lot of things to like about Johnson’s game, and at the moment he’s a more realistic possibility for the Pistons than someone like Justise Winslow. Johnson is a very good athlete, extremely strong and is skilled in guarding both on and off the ball.

At the moment, the question with Johnson is his jump shot. He was able to shoot a respectable 37 percent from a distance this past season at Arizona, but being a reliable three-point shooter in the NBA is a different challenge. For spacing reasons, it may be not wise for the Pistons to have a player at small forward who isn’t a capable jump shooter, as we all saw the result when Josh Smith was playing the position in his year-plus as a Piston.

Oubre is also a more realistic possibility at the moment for the Pistons, and there would be plenty of reason to be excited if he was drafted to the team. Oubre has a good jump shot (although somewhat inconsistent), a 7’2” wingspan and runs the floor very well. Oubre’s long wingspan and ability to run the floor is similar to what Caldwell-Pope brings at shooting guard, and the two would have the potential to create a lot of turnovers into points for the Pistons if they were on the wings together.

Oubre’s jump shot is a concern in the same way that Johnson’s is. Although Oubre has shown the ability to hit from the perimeter at a respectable rate, he would have to put in a lot of a work once he arrived in Auburn Hills to become a good NBA jump shooter. Easy to say in theory, but it doesn’t always happen.

If the Pistons are somehow granted lottery luck for the first time in ages, players like Jahlil Okafor (Duke) and Karl Towns (Kentucky) become realistic options. For the moment, though, the players mentioned above the ones to keep an eye on for this year’s draft.