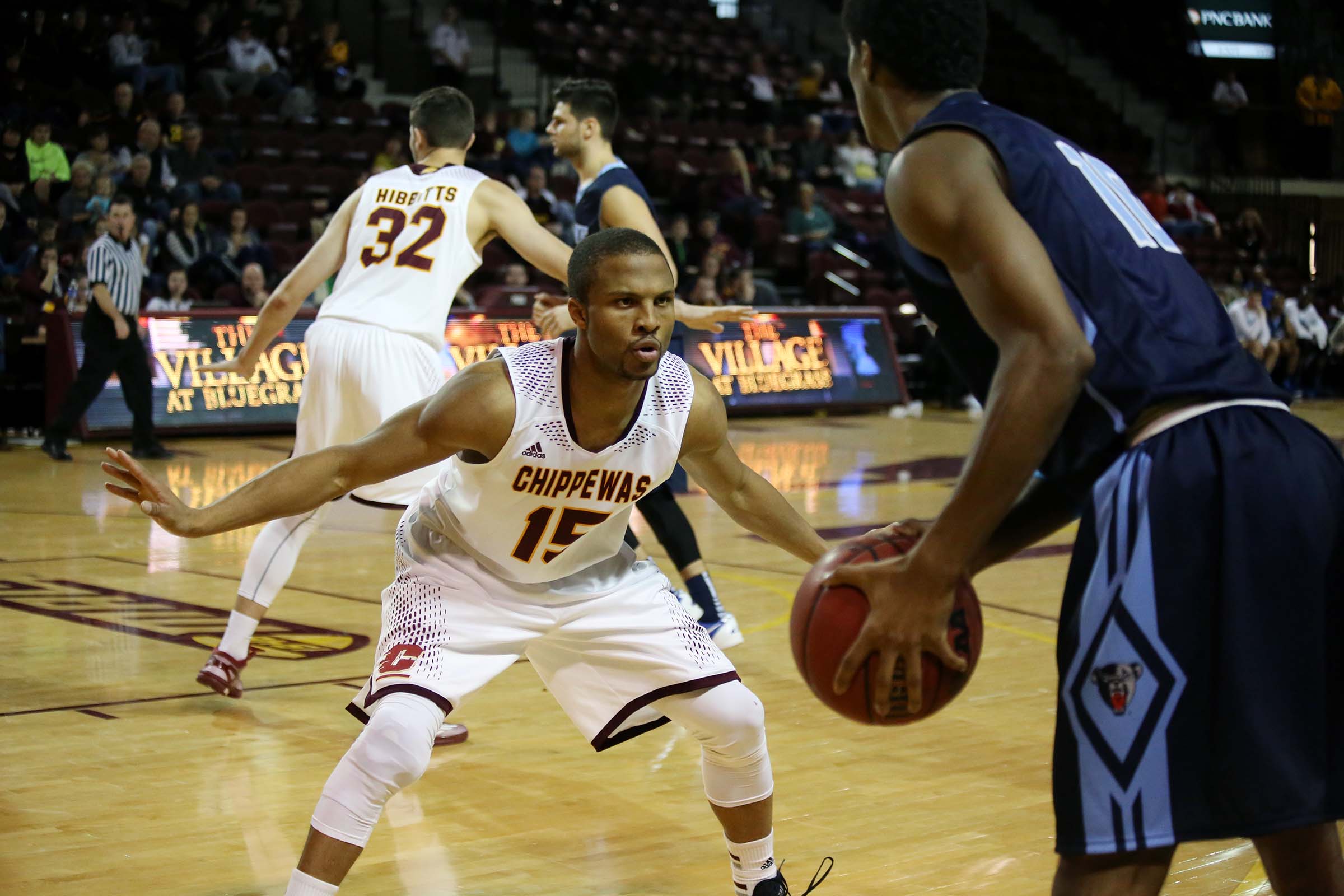 Chris Fowler is the starting point guard and captain of Central Michigan University men’s basketball team. Last season, he led the team in points, assists and steals – all impressive feats that have accompanied his leadership skills on and off the court.

Grand Central: When did you start playing basketball and how did you get involved?

Chris Fowler: I started playing competitively around six, but I was probably around three or four when I first touched the ball. My dad got me involved – we used to go out and play in the driveway or go to instructional camps on the weekends.

GC: At what point did you know you could play at a collegiate level?

CF: I wanted to play at the next level as soon as I figured out there was a next level. That was when I was around nine or ten. The college basketball video game made me want to play at that level – I think I knew when I was 14.

GC: What is your best quality as a player?

CF: My leadership. I’m very vocal and I try to learn as much about the game as possible so I can express my opinion on the court in the way it should be expressed.

GC: What has helped you grow as a leader?

CF: I’ve grown in my film study, which has allowed me to see more things than I could as a freshman, so I can articulate more things to the team.

GC: How has the team grown since your freshman year?

CF: We’re starting to play harder and understand what it means to win games. Seeing the teams we’ve played that beat us and how they play – we’re trying to put those things into our game.

GC: How have you grown as a player and a person since you started playing here?

CF: I’ve grown offensively in a lot of ways. (My) shooting, dribbling, passing and defensive positions have improved. I’ve grown in every way as a player. As a person, I’ve learned how to become more mature and control my emotions, which is probably the biggest jump for me.

GC: How do you spend your time when you aren’t in class or on the court?

GC: What NBA players do you model your game after?

CF: A lot of guys that are creative with the basketball or guys that use the pick and roll well. Guys like Chris Paul, Deron Williams, Stephen Curry or James Harden.

GC: What are your interests outside of basketball?

CF: I enjoy acting and theater. Outside of playing the sport, my interest is coaching the sport – that’s what I want to do. I love to teach the younger kids and I want to share the knowledge I’ve gained.

GC: What are your plans after your playing career is over?

GC: Overall, how would you describe your career at CMU so far?