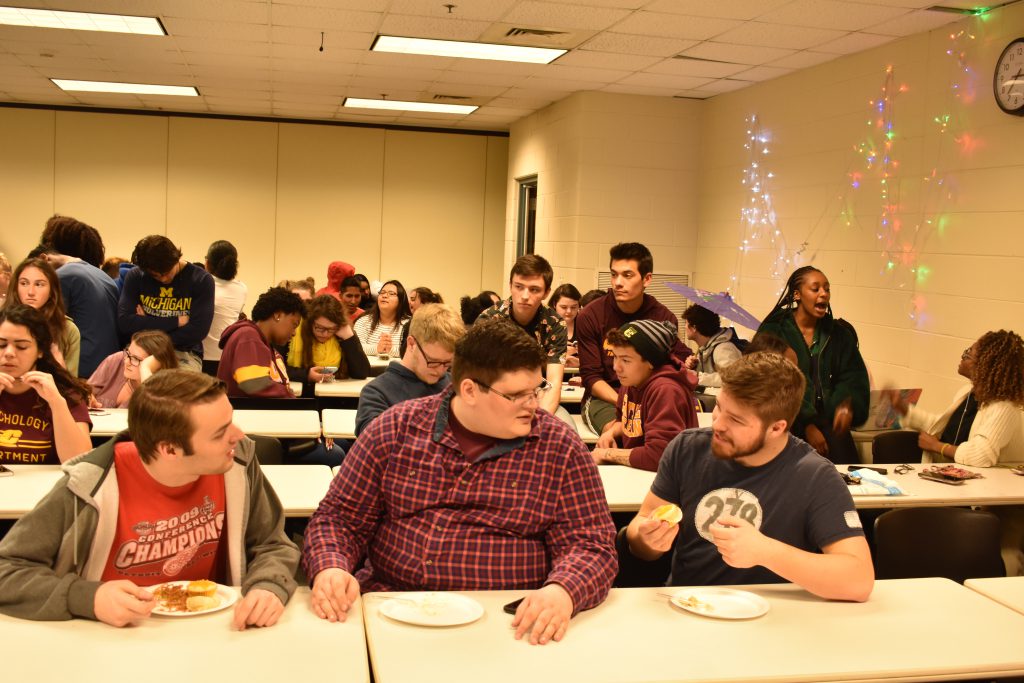 Story by Kaitlyn Weisdorfer and photos courtesy of Brittany Andrade

All of the food was homemade and included options such as vegetable noodles, mango nectar and rice puto, which is a steamed cupcake made with rice.

The president of ACO, Xavier-Thomas Mendoza, said that it was important to put on an event like this, because it shows other Asian Americans that “we’re actually here and we have a community.”

Mendoza also said the event is important because it shows Asian Americans without the stereotype and that they can interact with other people and have fun. 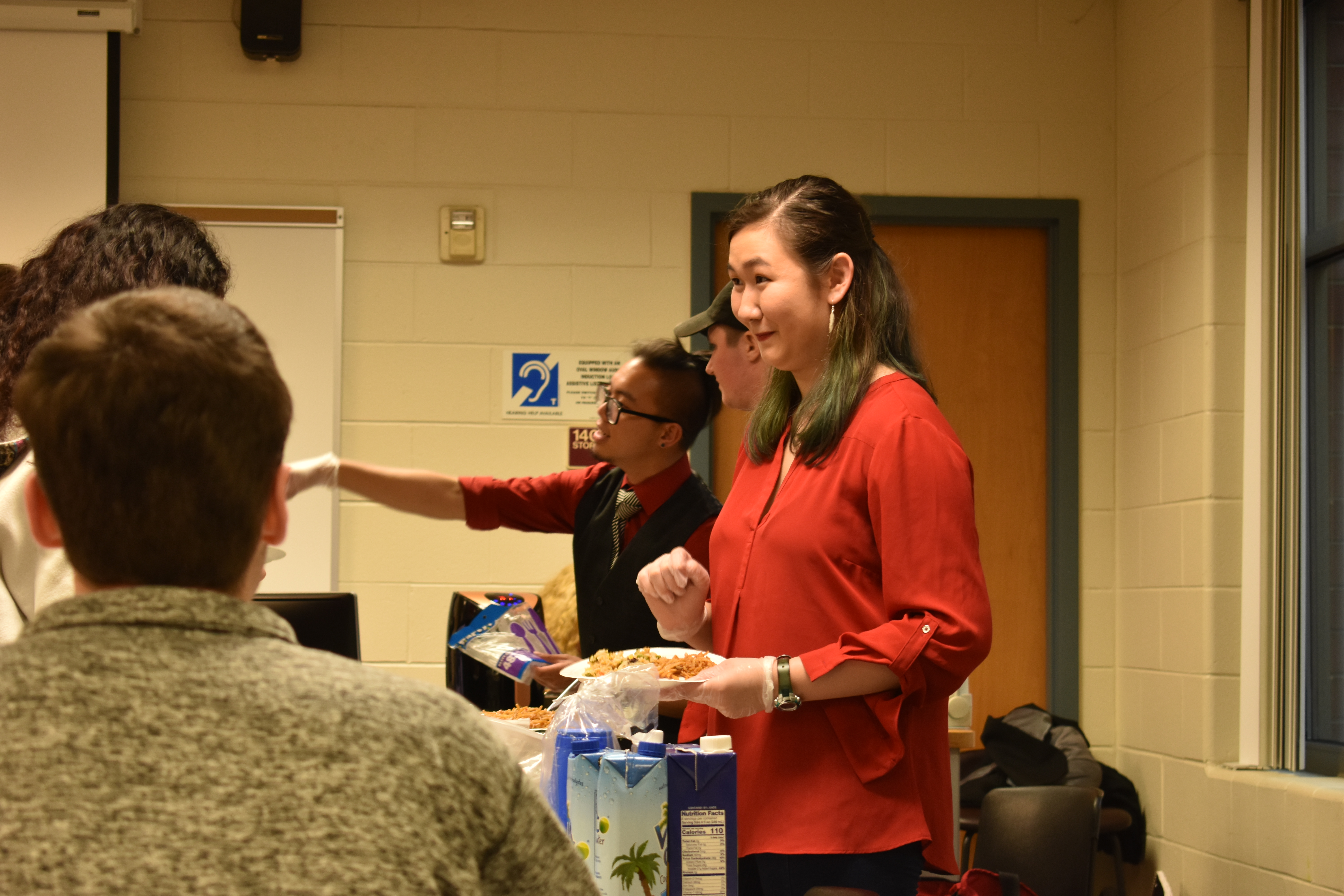 Sophomore Stacey Poindexter said she attended the event because she likes going to the food tasting from each heritage month. 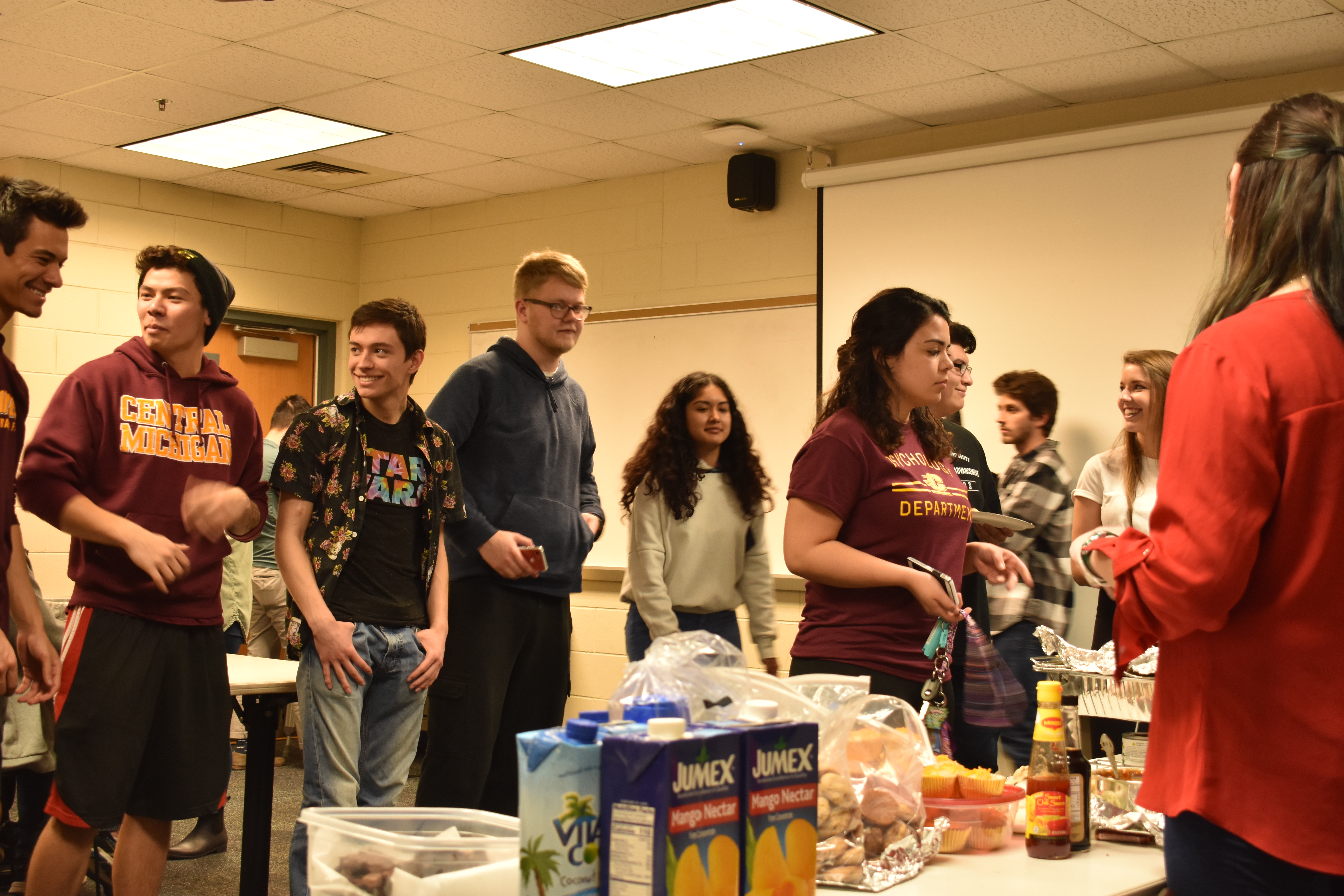 Sophomore Casey Shepherd thought the food was also good and thought it was different from traditional American food.

“It’s definitely got its differences especially from Western cuisine, like with the chicken dumpling soup there’s a lot more going on,” Shepherd said. 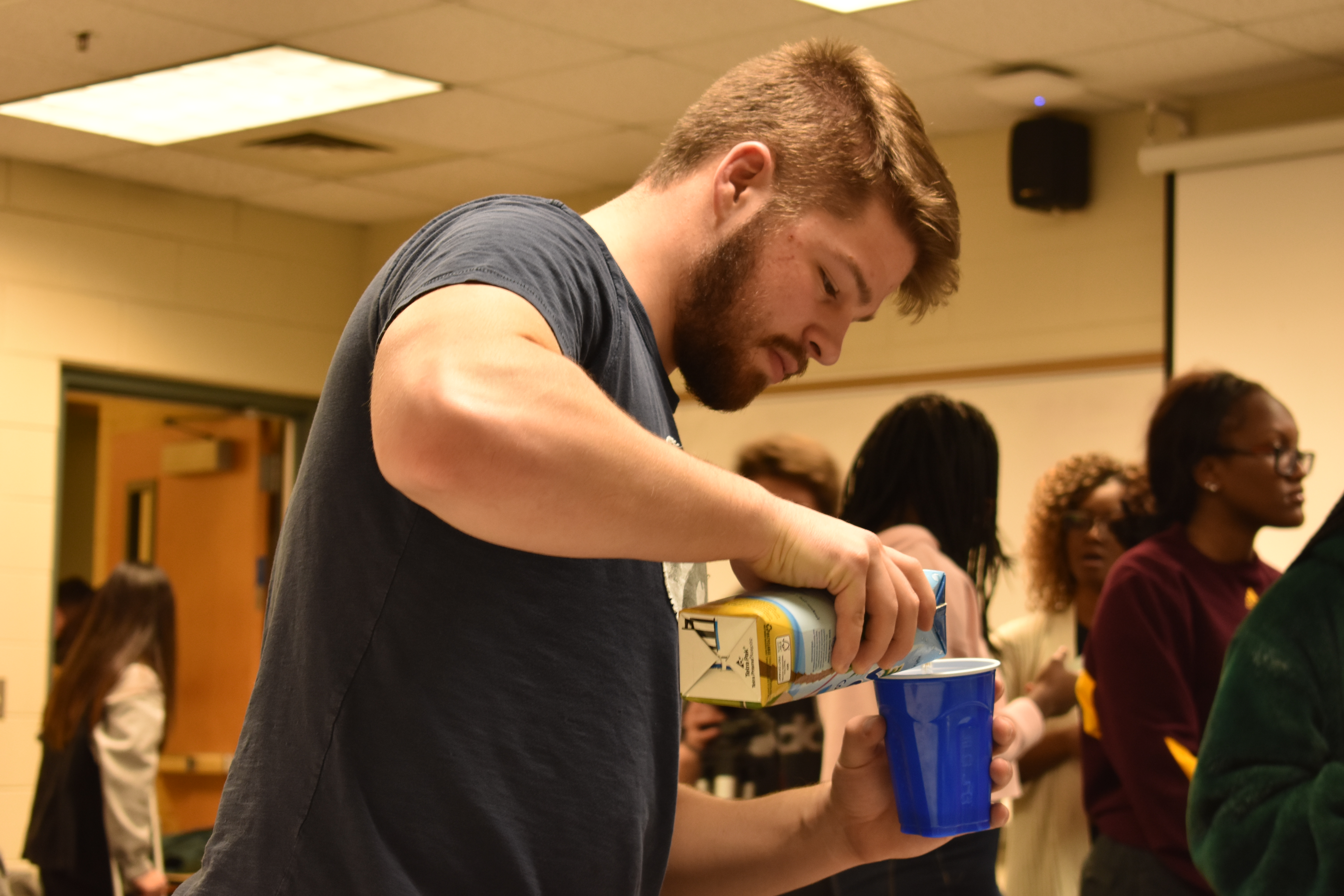 Taste of Asia was able to give students an opportunity to try new foods and connect with new people at the same time.