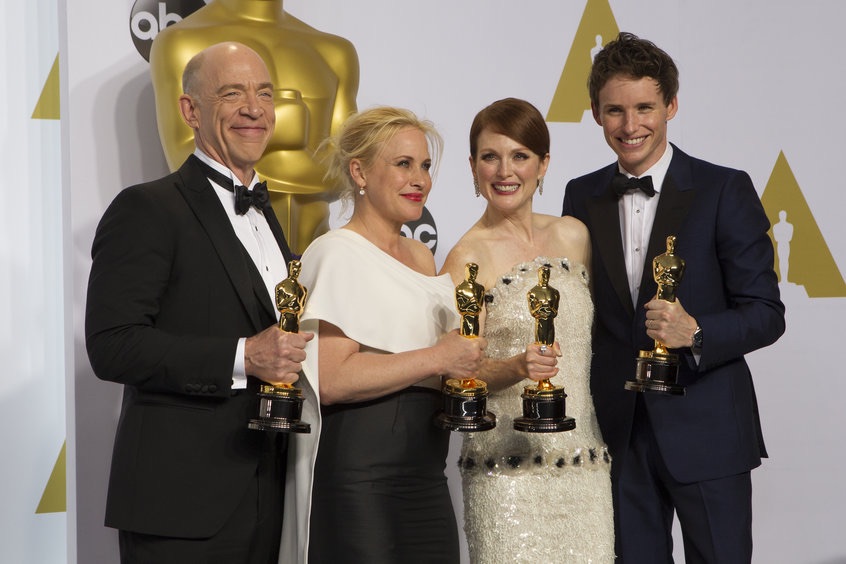 Every year, movie buffs and ordinary people join together to view the culmination of the award season: the Oscars. This year, controversies sparked, leaving millions wondering who would take home each of the major awards.