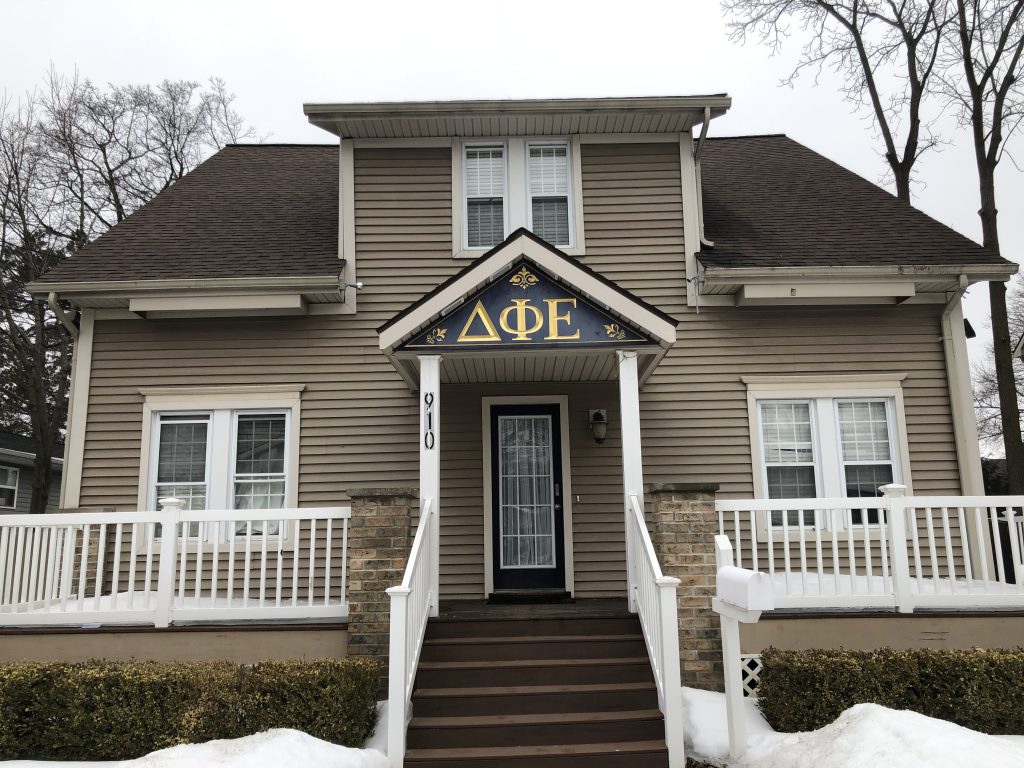 Sororities and fraternities have played a large role in shaping the lives of students on Central Michigan University’s campus, but both operate very differently despite being two halves of the Greek life experience.

Recruitment rules for sororities are much stricter than they are for their fraternal counterparts.

“It’s much more informal than sororities. Whereas sororities have prefs and all of that, we don’t have any of that. You just have to register, get your grades approved and you can get your bid after the deadline,” founding father of the Phi Delta Theta fraternity Marcus Van Arkel said.

According to Van Arkel, there are few restrictions governing how fraternities must behave during the official recruitment period. There are some rules dictating that bids cannot be given out until the Wednesday of Rush week and anyone with a GPA below 2.6 cannot receive a bid.

Sorority restrictions during recruitment are much stricter even going so far as to restrict any sorority from advertising their chapter over the others.

Girls who apply for fall recruitment are made to visit every sorority who is recruiting. On the first day of Rush week, they will visit each sorority and give each one a rank. Each sorority will do the same for each girl who is applying and decide who they want to come back.

Throughout the rest of Rush week, each sorority will continue to reduce the number of applicants until they have enough to meet their quota and will then give the bid on the last day.

This is all part of sorority philosophy of encouraging an open mindset.”So, it’s just emphasizing that aspect of it and talking highly of the community overall and not your specific chapter. If you promote just yourself, you’re giving them a closed mindset before they even walk through the door,” Vice President Sadie Kessler for the Delta Phi Epsilon sorority.

However, this philosophy has brought on much stricter controls over self-promotion for sororities. Fraternities are free to promote their individual chapters to potential new applicants.

“We have an Instagram, Twitter and Facebook. We post pictures of our sisters and the things that we do, but we say ‘Go Greek,‘” Kessler said. “We promote ourselves through social media, philanthropy runs on campus and always wearing our letters.”

The key struggle for sororities is figuring out the balance between promoting oneself and promoting the larger community. Not as much so for fraternities.

“You can go through the IFC and do your own campaigns, or you can do whatever you as an individual chapter want to do,” Van Arkel said. “We’ll put signs up around the residence halls or tabling.”

When asked whether either method of recruitment was better, Kessler said whatever works best for you.