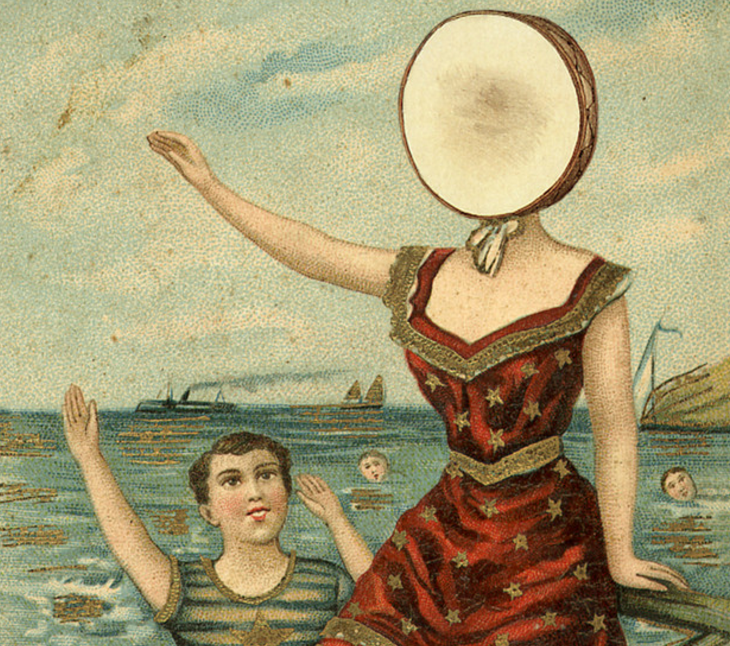 Halloween is such an interesting holiday – every year that we age, the holiday means something different to us all.

As little kids, it was about getting as much candy as possible, avoiding all shady apple-giving houses, and eating way too much of it way too fast. As pre-teens it became all about the slumber parties with tons of friends, watching R-rated movies and telling ghost stories. As teenagers, it became about staying out late with friends to “trick or treat”, (which is what you told your parents, but actually you were out looking to cause trouble.) And now in our college years, it’s basically a free excuse to go out in creative and ridiculous costumes.

So to the younger kids hoping to get that king-sized Hershey bar, or the college freshman who has been working up the courage to talk to the girl dressed like Harley Quinn, here’s a list of classic Halloween songs with a bit of a twist.