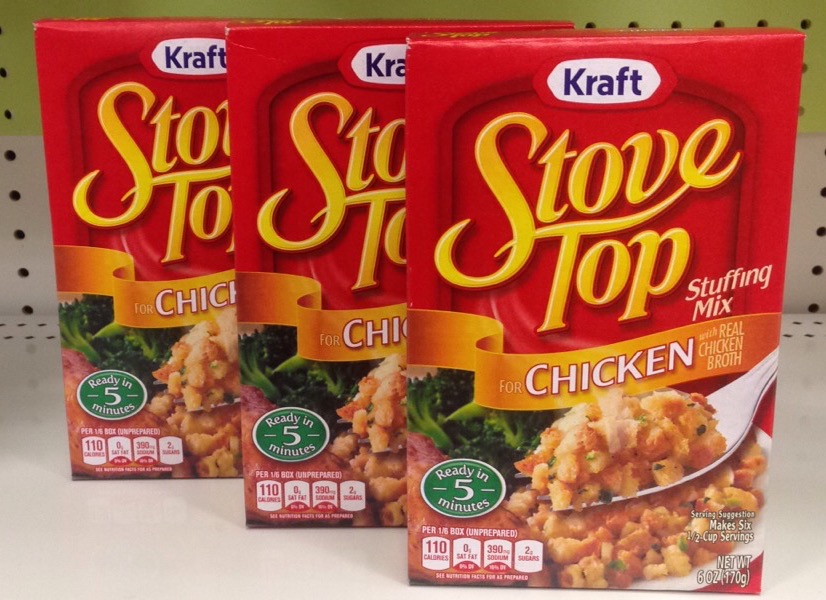 Nothing’s better than helping your family make some of the most traditional Thanksgiving home-cooked foods.

Then, you meet up with the rest of your family to combine forces with these food dishes. Finally, you get to stand in line with your cousins, plate in-hand, ready to fill it up. With each bite, you fantasize about eating a meal like this more often.

My all-time favorite of these traditional foods is the stuffing. You can’t beat the stuffing, or help but fill half your plate with it. Unfortunately, stuffing isn’t as consistent throughout the year.

However, it might actually be possible to mix stuffing into your weekly meals post-Thanksgiving break.

This is a great way to incorporate that stuffing taste into little bite-sized snacks.

I think most people can agree that bacon makes everything better, and for some bourbon does too. The bourbon will help make the flavors in this dish richer, without over-doing it.

Also a classic, and somewhat underrated food is cornbread. But, that’s about to change with this cornbread and stuffing combination.

Another way to fill your stuffing crave that also creates a meal, rather than a snack, is stuffing bell peppers. The sweet and tangy bell peppers combined with the gooey mixture of stuffing is a taste you will  remember and want to share.