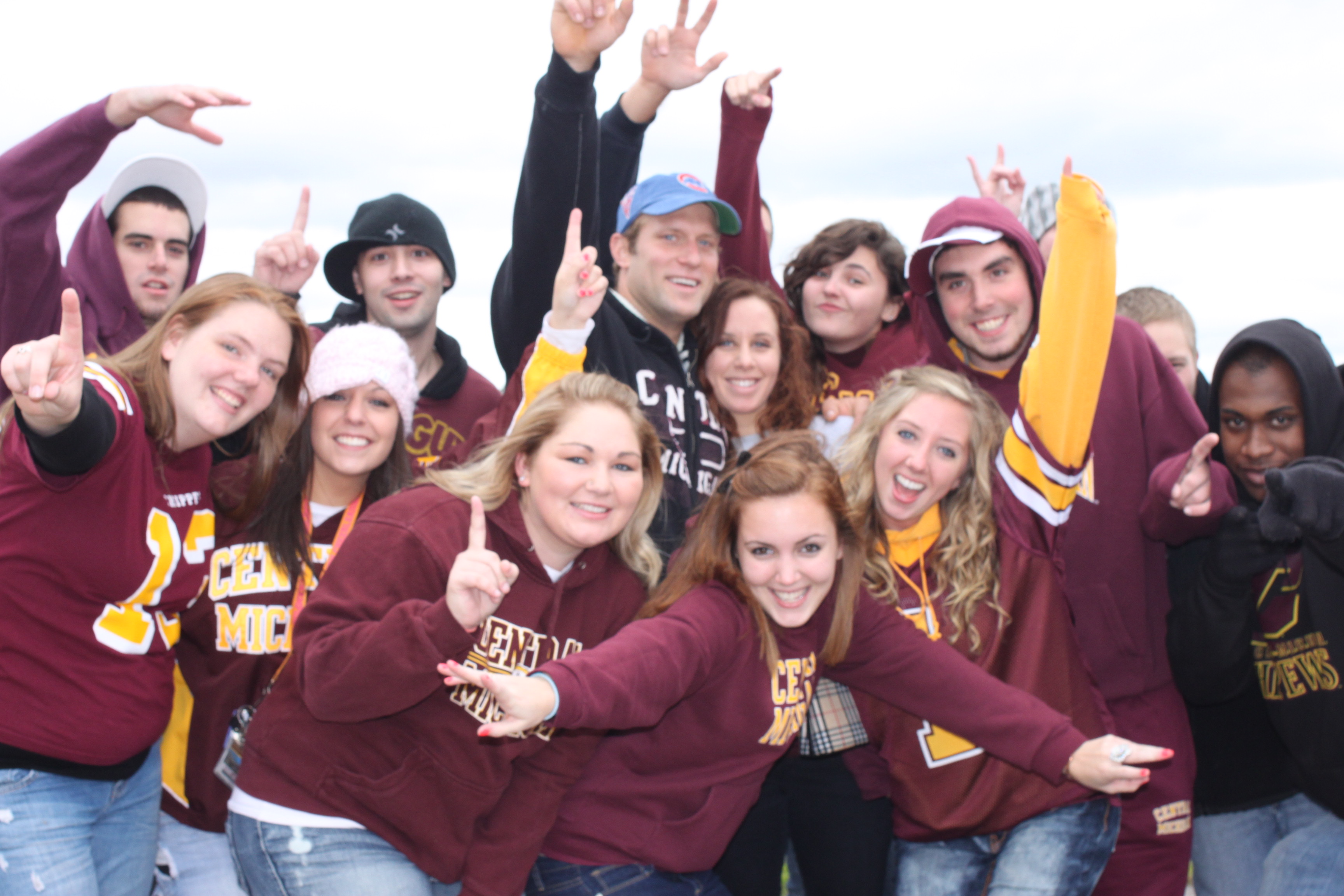 It has been a year since Central Michigan University’s tailgating policy has been revised for a “better game day environment,” and the question is: Are students still upset?

When the university first announced the changes and stricter enforcement of the student tailgating policy, the general consensus among Central students was anger and disappointment. It was made clear through multiple Facebook groups, articles and blog posts that campus did not welcome changes to the long tried and true tradition.

Central students like Chris Walker, a social and criminal justice junior, were around for tailgating prior to the crackdown and are unhappy with the state of tailgating now.

“I don’t even tailgate anymore,” Walker said. “They’re just too strict and it’s just not that exciting now.”

Walker is a part of a dying breed: the group of students who actually remember tailgating before the changes. Catey Traylor, an online journalism freshman, had her first tailgating experience with some friends who were upper classmen and said she thoroughly enjoyed it.

“It was fun,” Traylor said. “We cooked out and I met lots of people. It got me really excited for the game.” 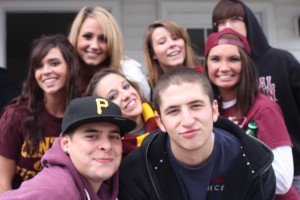 Traylor claims she heard a lot of different things about tailgating at Central before she got here, so she was very interested in seeing it for herself.

“Oh my gosh, I heard everyone was wasted, stumbling around keggers,” Traylor said. “That it would ruin the day, ruin your life and people would get M.I.P.s (minor in possession), but I went and it wasn’t even that bad at all.”

According to the official “Student Tailgating 101” article from the athletic department website, many of the modifications implemented by Central in 2009 were not changes but more of a commitment to strictly enforcing the rules that were already in place.

Lead dispatcher of the police department, Tom Giordano, cleared up a few common misconceptions about the new tailgating policy.

“The only changes have been to the student tailgating section, Lot 63,” Giordano said. “The rules of the other lots have never changed.”

According to Giordano, the changes were a joint effort by the university, the police department and the community. Many university and community leaders knew that student tailgating was rowdy but never knew how dangerous it could get until they saw some videos and felt it necessary to make changes for the safety of the students.

He said that the only real changes made to Central’s standing policy were limits on alcohol coming in (six beers per person or one pint of alcohol) and, for safety reasons, an access lane was created using snow fencing so first response vehicles and ambulances can have a clear path respond to emergencies. 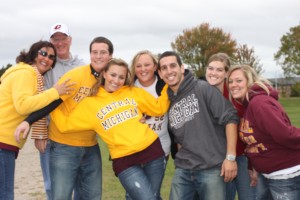 The new policy also states no animals, glass containers, external sound systems and kegs. No large grills (with their own wheels), stand-alone tents or large trucks without athletic department approval.

To replace some of the unsafe practices that were tradition in the past, the community committed to add more entertainment, music and food vendors. On top of this, more restrooms and free water stations were also an addition to the tailgating experience.

“I believe they started to add the entertainment stuff (to make up for some of the changes),” Giordano said. “When they stopped people’s outside sound systems from coming in, they could bring in their own D.J.’s.”

While the additional entertainment and vendors were instituted to ease the new requirements, according to CMLife article published Sept. 8, “’Failgate’ strikes out for second year with no sign of recovery,” the problem has not been solved.

“It is not the specifics of the policies that have deterred people from congregating in Lot 63,” the article reads. “Most tailgaters would probably not consume more than six beers or one pint of liquor anyway. The fact that there are rules and regulations is what has squashed the tailgate culture. Tailgate was something that many fans and students felt belonged to them and these rules have made it clear that it does not belong to them anymore.”

Giordano believes that students will eventually get past the crackdown of enforcement on student tailgating.

“Yeah, I think that (the students) are beginning to see what they gotta do to still have a good time,” Giordano said. “I believe some organizations are helping by promoting (tailgating) as it’s not as bad as you think. The only thing that has really changed is the perception of these people. The freshman, they hear all these stories and they’re going in with all these misconceptions and no one is really giving it a chance.”

If students can fathom that “failgate” is not a terrible experience, then the new tailgating policy can become just another Central policy that is understood. That is until another wave of rule changes come along and stir up Central.