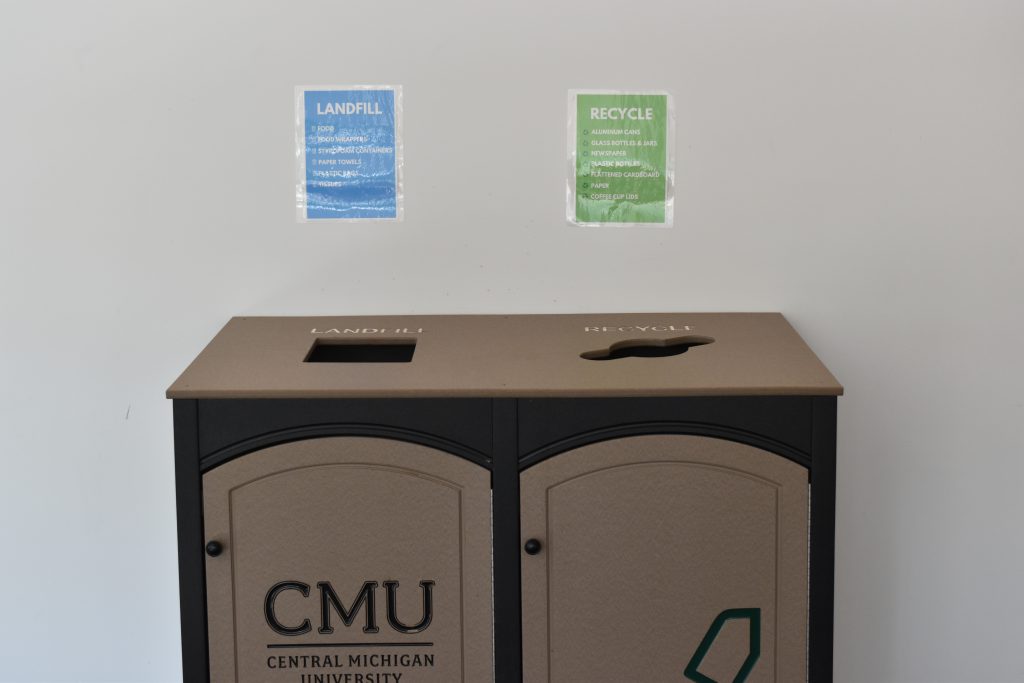 Over the past 10 years, Central Michigan University has embraced the “Go Green” movement that’s inspired millions to take care of our planet.

One of the biggest Green changes to hit Central’s campus? The public water refill stations that have been built across campus.

Take Back the Tap, or TBTT, CMU Chapter, played a central role in bringing the stations to Central, and partners with organizations to give students the opportunity to give back and clean up areas across the country. 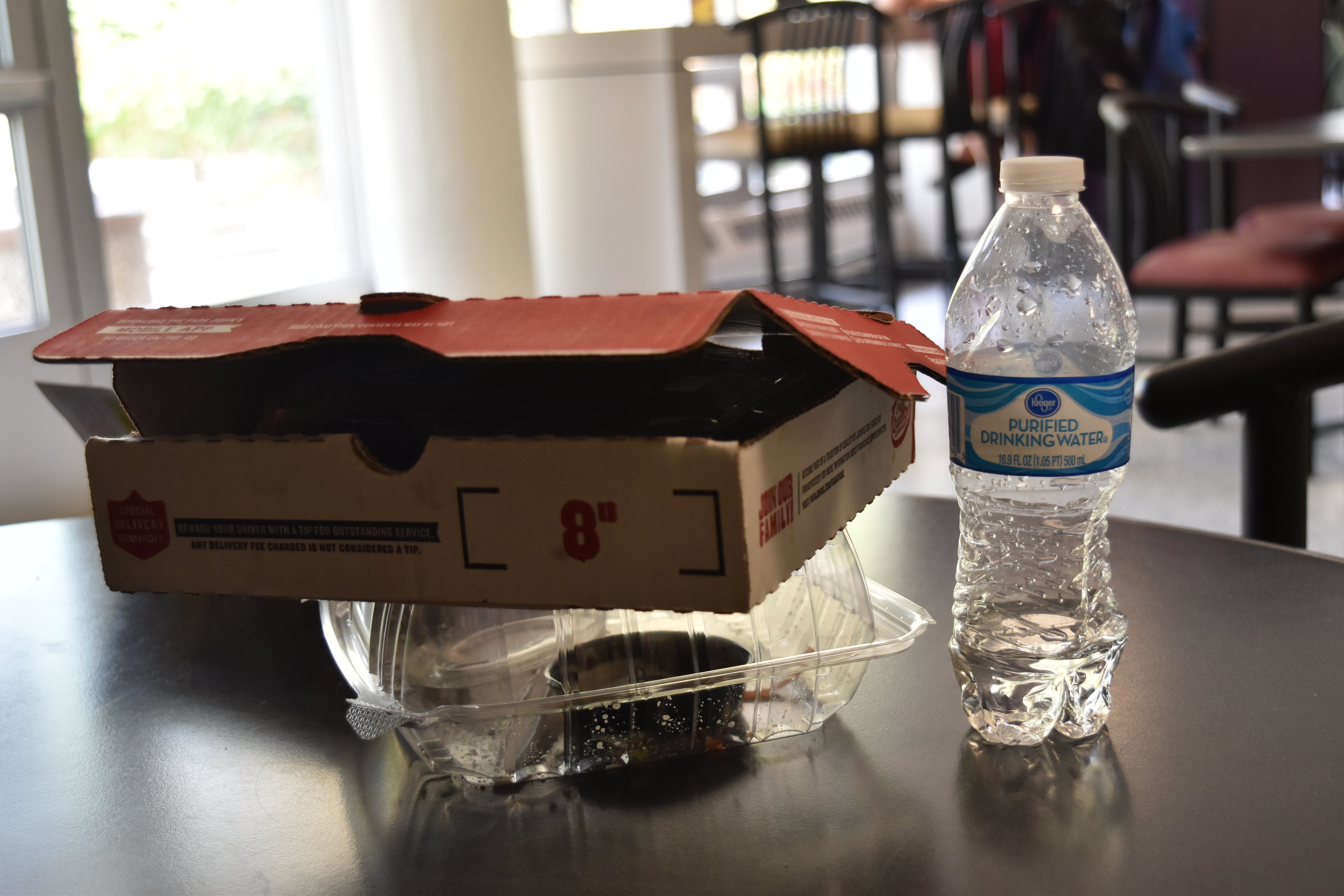 “We believe water is a basic human right,” LaPlatt said. “The more we privatize water, the less access we have to it. Water is life; you need water to survive. It’s a public good, which means it has to be safe and affordable for all people. We have gotten public refill stations up; we wanted to make this a priority.”

United States citizens consumed about 30 billion bottles of water, according to the MSLK Watershed Assembly.

Even with all the progress on campus, however, there are still a lot of changes to be made. 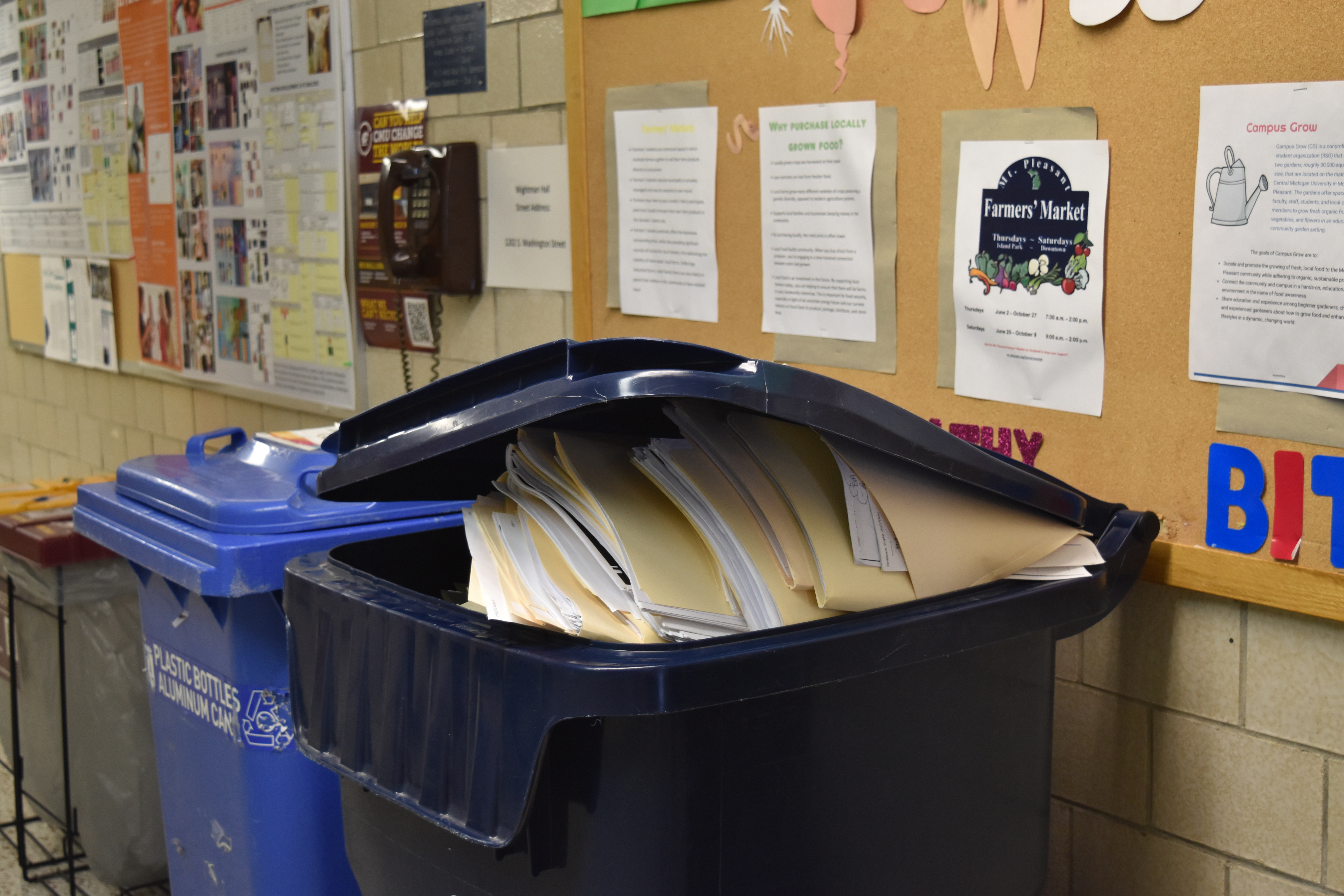 TBTT’s partnership with the food retailers on campus has made it a lot easier to reach students. In every food market on campus, there are informational signs explaining to students why they should be buying reusable water bottles instead of plastic ones.

“The bottles aren’t just bad for the environment; they’re bad for you,” LaPlatt said. “There are so many of these really bad, cheap harmful chemicals that are used to make the bottles and release into your water based on how they’re effected by the temperature.”

One of TBTT’s main goals moving forward is to eliminate all plastic water bottles being sold on campus.

“We have this awesome event called ‘A Day Without Bottled Water’ coming up on Oct. 25. We’re working with the residential restaurants and stores to pull out all single-use plastic water bottles out of the coolers for 24 hours,” LaPlatt said. “We want students to understand that is so possible and simple to go without single-use water bottles and instead use a refillable one.”

For TBTT, this has been their most impactful year on campus in the seven years they’ve been established.

“It’s nice to see that CMU administration is listening to us, and that we’re gaining even more student support. We’re finally taking action and moving forward.” 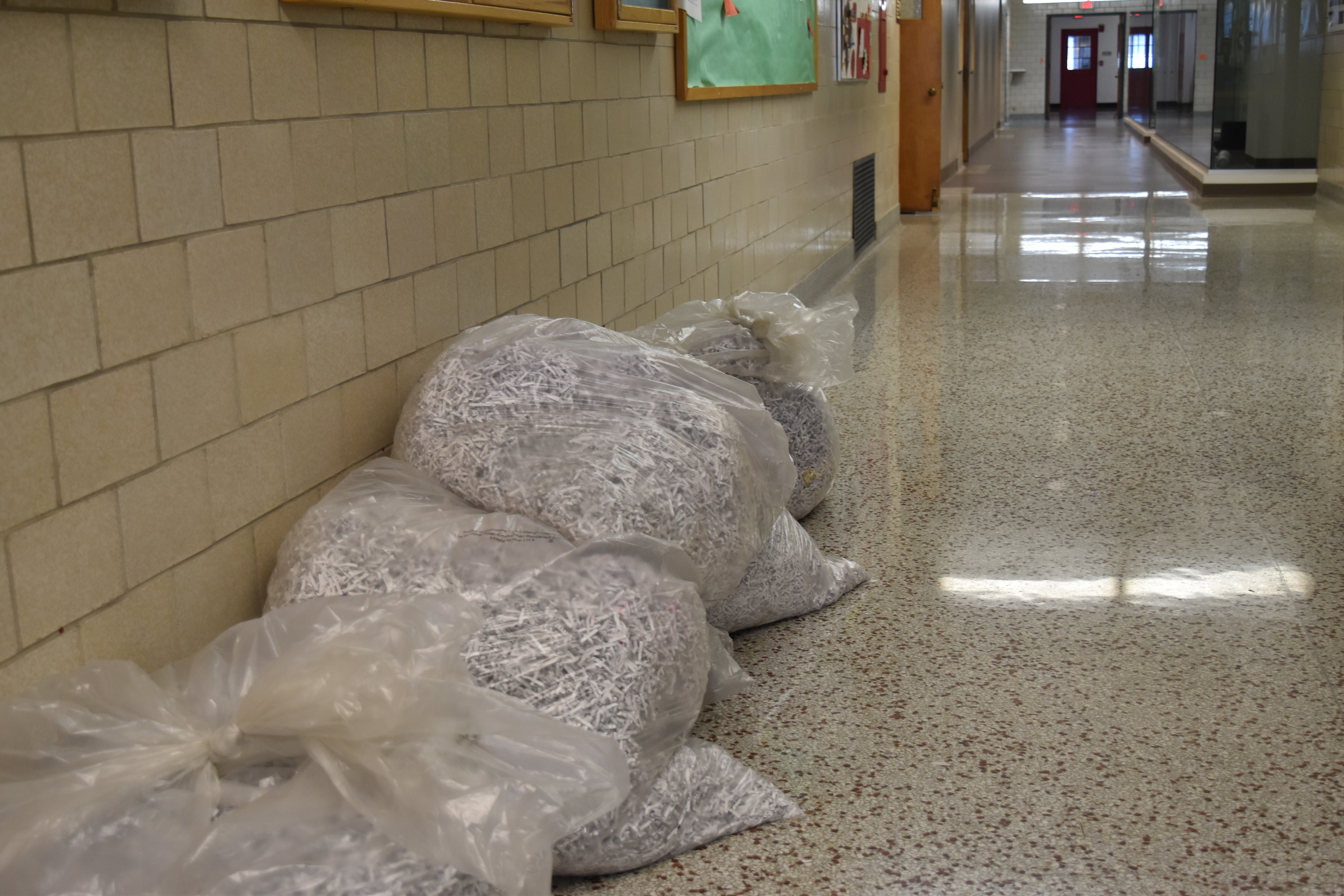 You can find TBTT on Facebook and find some tips on how to live sustainably on campus here.