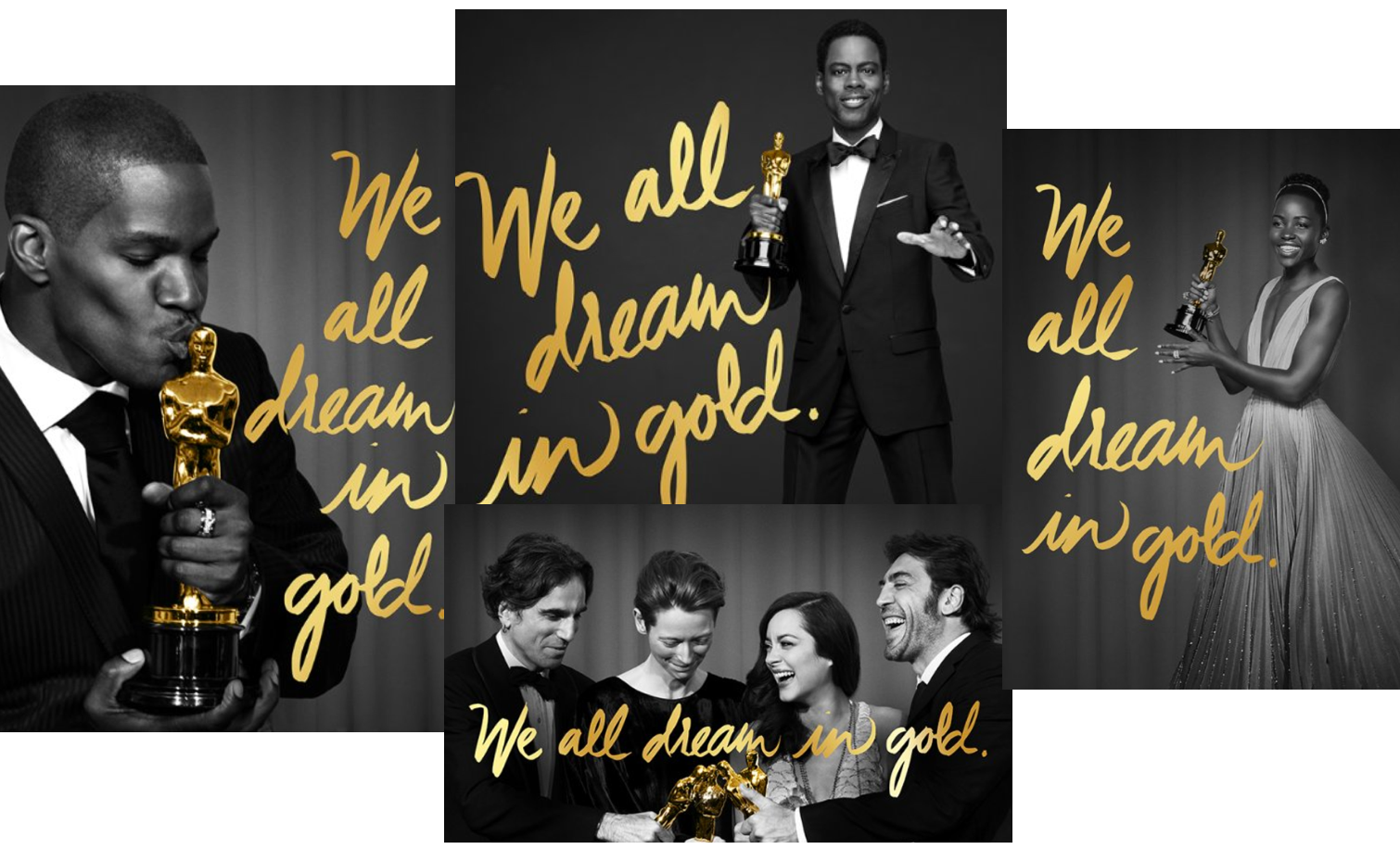 All of the great films produced within the last year will be examined and judged for their contributions to cinema. And, these films weren’t made on an empty stomach.

We’re sure many people will be shocked to know what the nominees eat to fuel their performances.

So, sit back, relax and prepare to be amazed (hey, you might as well get some popcorn while you’re at it).

Before he was shaking up Gotham as Batman, Best Supporting Actor nominee Christian Bale shook up a lot of protein shakes.

His preparation for “The Dark Knight” required him to drink 6-8 scoops of protein powder a day.

Not too hard to believe, right? After all, he is a super hero.

Leonardo DiCaprio’s favorite food is pasta – kind of like all us college students.

He ended up giving it up in 2014 in an attempt to lose 10 pounds – okay, maybe not like us college students.

But, if he finally wins the Best Lead Actor Oscar for “The Revenant,” he may end up having a plate (or 10).

Best Supporting Actor nominee, Sylvester Stallone is iconic for his 1970s film “Rocky.” One of the most famous scenes is of the boxer drinking raw eggs!

And, Stallone is now nominated for “Creed,” a boxing based plot as well. Apparently, those eggs go a long way.

Salmonella aside, he may have gotten his breakfast trick from Marylin Monroe. Her first meal of the day consisted of two raw eggs and milk mixed together in an odd, nog-like mixture that she would drink most mornings. No wonder Monroe is known as the strongest, fiercest actress of the ’50s.

You know, they do say every great man has a great woman behind him.

For the movie “Hunger,” Best Actor nominee Michael Fassbender went on a berry, nut and sardine based diet to lose 33 pounds. Could you imagine your diet consisting of three foods? Probably not.

But “Hunger” is about the 1981 Irish hunger strike, so Fassbender had to look like a weak and starved activist.

Leading Actress nominee, Jennifer Lawrence kept staining her dress while filming “American Hustle” because she was constantly snacking on Doritos.

The wardrobe crew ended up making multiple dresses so she would always have a clean one to wear.

When it comes to hunger, Lawrence doesn’t play games.

Supporting Actress nominee, Rachel McAdams was once a vegetarian, but gave it up not too long after.

I guess once you go bacon, you don’t go back.

It has not been confirmed if he drinks coffee and Red Bull at the same time, but it wouldn’t surprise us.

From the kitchen tiles to the red carpet, these nominees take their craft very seriously.

At the 88th Academy Awards this Sunday at 7 p.m. EST, keep an eye out for any Doritos stains on J-Law’s dress.