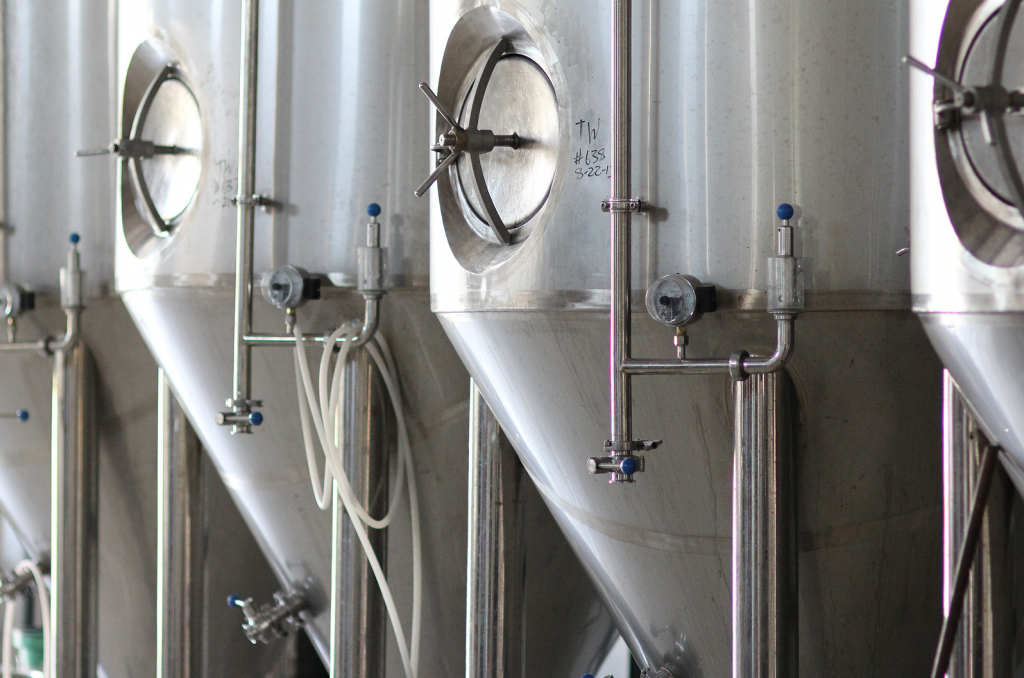 To students who simply associate consumption with partying, alcohol content might be the most important factor in choosing a beer. However, after one accepts their own limits and begins to veer away from event-related binge drinking, other factors come in to play.

The more familiar one becomes with the lingo associated with craft beers, the easier it is to realize there is so much more than alcohol content that goes into crafted beverages.

A Brewmaster’s Beginning
For serious connoisseurs, home brewing may be a tempting option for craft alcohol production.

For the Director of the Fermentation Science Program at Central Michigan University, Cordell Demattei, home brewing began in a microbiology lab kitchen at Stony Brook University while working in a yeast laboratory.

In the art of home brewing, knowledge is power. Demattei pursued brewing from a scientific perspective, and found ways to produce new beers – beers that were more flavorful than what was sold on shelves at the time.

The Curriculum behind the Craft
Just as a chef looks for quality ingredients, a brewmaster does the same. For example, Mount Pleasant’s own Mountain Town Brewing produces Railyard Raspberry Wheat, a beer made with pure raspberry juice, not just flavoring.

Brew experts can tell what goes into a beer. Instead of questioning if it just tastes “bad” or “off”, they learn to distinguish flavors that signify places where the procedure can be improved for a better product.

Students in the Fermentation Science Program are trained to look for such details. The program involves entering as a cohort and completing a 200-hour internship over the summer. During the school year, students use concepts from chemistry, microbiology and biochemistry to find new ways to improve beers.

Students work with the commercial grade equipment at Hunter’s Ale House and Mountain Town to achieve the best products.

The first class to utilize this program at CMU began in fall 2015. By spring 2016, the program saw their first batch produced.

What’s on Tap for CMU’s Program
With such a wealth of knowledge, one could set out to find “the perfect beer”. However, just like in any business, it’s not about what the producer likes, it’s about what the customers demand. In the program, students are also urged to look to the future and cater to drinkers’ desires before they even know what they want.

While its current focus is on beer, the Fermentation Science Program doesn’t want to stop there. Demattei says the program has been contacted by local producers of pickles, kombucha and hard cider who are looking to work with students from the program.

Looking to the future, it would appear the brewing game is still booming. Pubs are in demand of more refined beers and yogi’s are looking for the newest kombucha. So, if you’re truly invested in your drinking experience to the point where you want to know everything behind the product, and even produce your own, CMU’s Fermentation Science Program could be your next step.