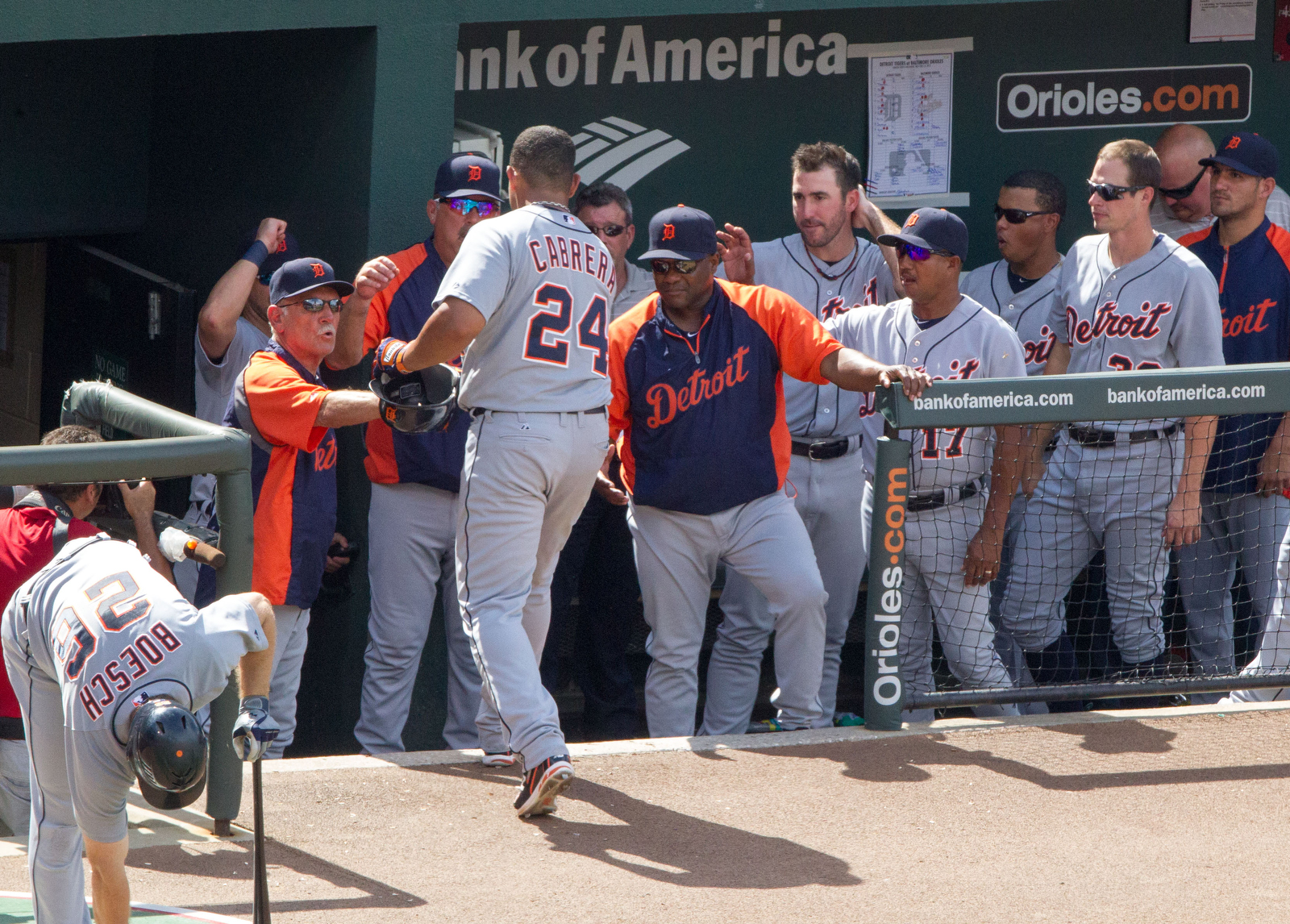 Powered by the kind of shutout performance the Detroit Tigers acquired David Price for, the team clinched the AL Central title for the fourth straight season.

This season has had its ups and downs, but the team was able to achieve the ultimate goal in winning the division and making the playoffs with a chance to make some noise.

After the scorching hot 27-12 start, it seemed like winning the division would be an afterthought by the end of the summer.

But after major bullpen troubles and inconsistent starting pitching, along a remarkable stretch by the Kansas City Royals, it was a fight that ended up taking every game of the season to clinch the division.

Looking ahead to the postseason, Tigers fans have a lot to be excited about.

The last time the Tigers won 90 games in two consecutive seasons was the 1983 and 1984 seasons – which could be good luck since the last World Series title came in 1984.

Justin Verlander is rounding into the form fans expect from him, going 4-0 with a 2.89 ERA in his last four starts.

Miguel Cabrera is picking up the pace from a mediocre season by his standards, hitting .379 with eight home runs and 18 runs batted in during the month of September.

The Tigers have finished strong, going 13-7 in their last 20 games, led by solid pitching from the front end of the rotation and lockdown performances from setup man Joba Chamberlain and closer Joe Nathan.

Career seasons by Victor Martinez and J.D. Martinez helped keep the team afloat during their midseason struggles and fueled the fire during the home stretch of the season.

Winning the division is just a stepping-stone towards the ultimate goal: capturing the World Series title.

While winning a division four years in a row is a nice accomplishment, any player would trade a World Series ring for division pennants.

Until playoff appearances begin to turn into championships, these division titles don’t mean much in the grand scheme of things to players or fans. Fans expect their team to meet expectations. As of late, these expectations have become title aspirations thanks to all the regular season success and talented roster.