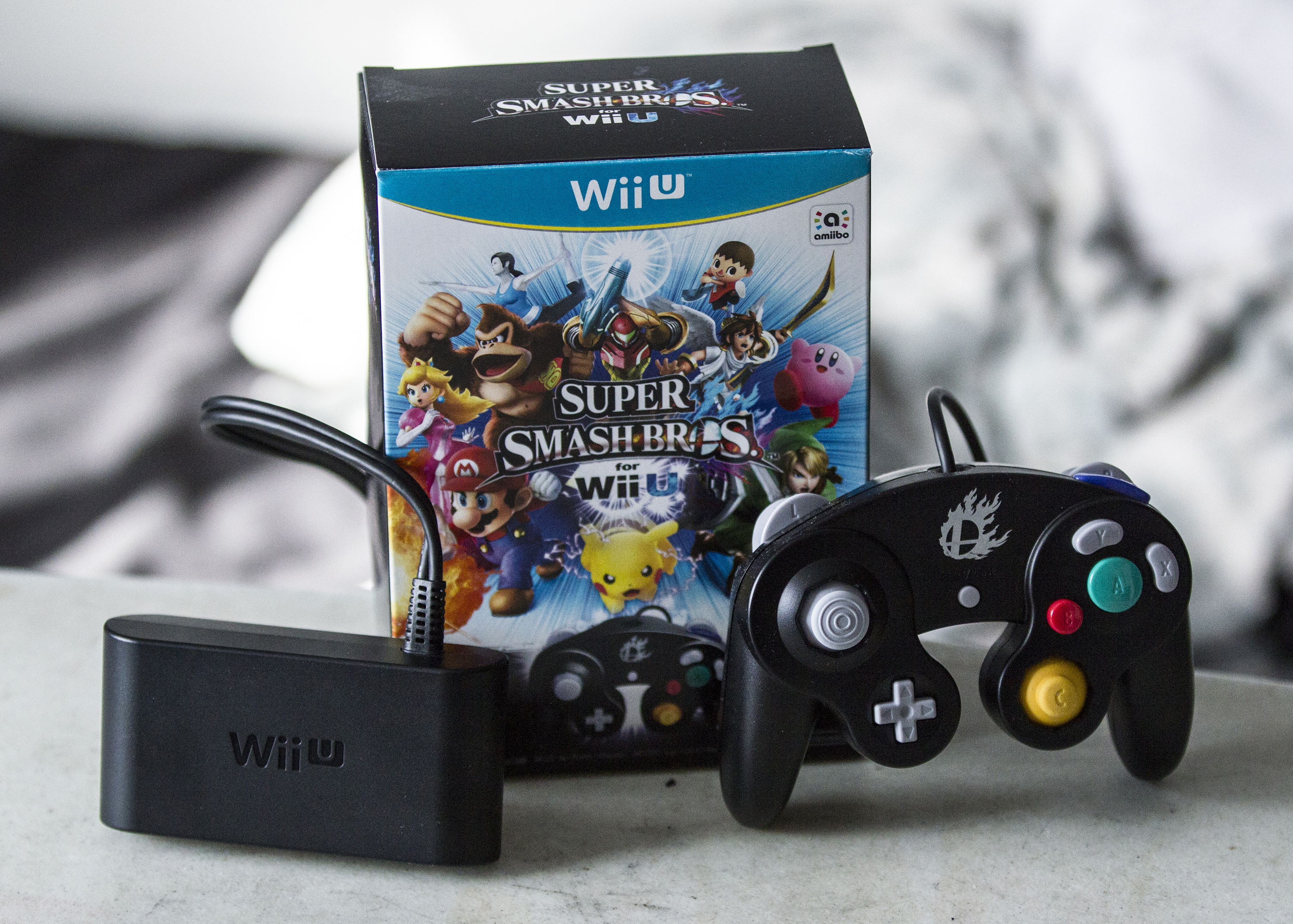 The Wii U is Nintendo’s current gaming system featuring a gamepad with it’s own screen – making it one of the most popular consoles currently on the market.

If you’re partial to Nintendo over some of the other leading gaming consoles, there are five games you must have to fully enjoy your experience.

This is a fun take on the classic platform, it’s 3D, and it supports multiplayer. The levels get very challenging as players reach the final worlds, which many think isn’t typical of these games. You can play as Mario, Luigi, Peach or Toad. A new power-up called the “Super Bell” gives characters a cat suit, which is not only cute (especially on Peach), but very useful!

2. “Kirby and the Rainbow Curse”

This is one of the newest games for the Wii U, released in late February in North America. This game makes excellent use of the stylus and the Wii U gamepad, as players draw rainbow lines to guide Kirby, who is stuck in ball form. This game also supports multiplayer – so up to three additional players can participate to assist Kirby.

This is possibly the best “Mario Kart” game to date. You can play it on the gamepad without even having the TV on. There are tons of unlockables to achieve, including characters, karts and tracks. There are more than 30 characters and nearly 50 tracks available to unlock or download. There are also new items, including the Crazy 8, which gives players eight different items to use while racing.

This is a great puzzle game and it’s refreshing to see Toad get a game of his own. The puzzles get very challenging very quickly, but the level of difficulty can be fun. It’s interesting to play because unlike Mario and Luigi in “Super Mario Bros,” Toad can’t jump.

This is the ultimate fighting game, and there are so many new levels and characters in this Wii U version. There are nearly 50 characters from different Nintendo games, including “Super Mario Bros.,” “The Legend of Zelda,” “Fire Emblem,” “Mega Man” and “Pac-Man.” Some of the stages include Yoshi’s Woolly World, Coliseum (Fire Emblem) and Town and City (Animal Crossing).