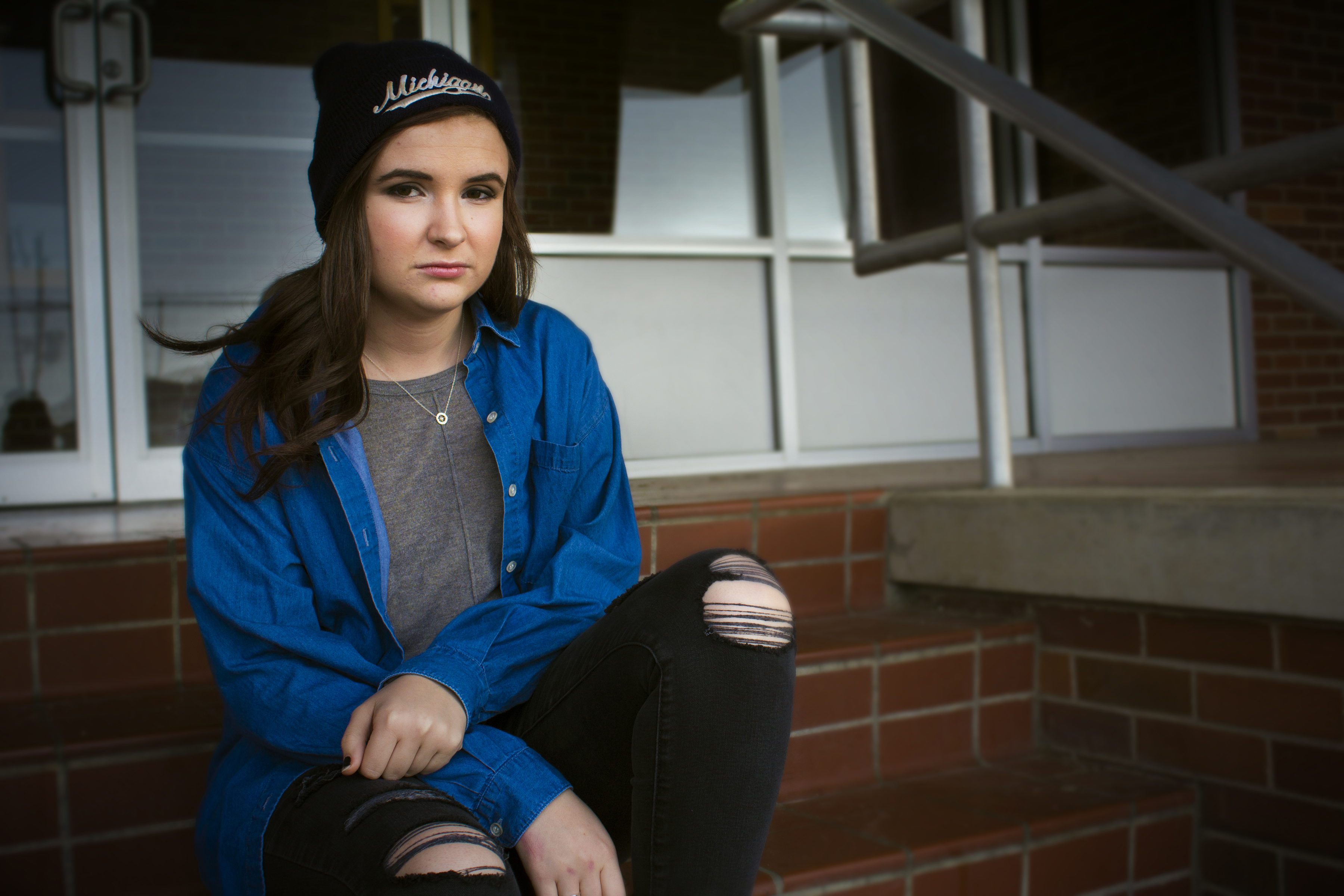 While style trends have many different origins, there’s one place you wouldn’t typically think you’d pick it up – the streets. Those not-so-popular items you’ve kept in the back of your closet might just be stylish again, so read up on our guide to street style to make sure you’re up to date.

The trendiest versions are the baggy or slouchy beanies. In the early ’90s, a lot of rappers and R&B singers wore them, and in hindsight, this might have been what started the trend. The popular thing was to cut the sleeves from old shirts, tie off one end and sport the opposite end. Since fashion evolves (thankfully), the sleeve hat became null and gave way to slouchy beanies and skull caps.

A good tank-shirt is hard to find – but when you find the right one, you’ll know. These shirts tend to look slightly scraggly, and barely there, but it all depends on the look you’re going for. Tank-shirts were once the epitome of lower-class apparel, but they have since made their way to the ‘gotta have it’ list.

Oh bandanas, probably a girl’s real best friend – step aside, diamonds. Outdoor and factory workers were often pictured with strips of fabric in their hair. A unique and somewhat interesting way for a trend to start, right? Guys and gals are both suckers for a cool bandana and now they are trendy for use as either a makeshift head piece or as an accessory for a costume party.

Who doesn’t like a nice pair of ripped jeans or a frayed jacket? It’s no secret that the grunge era hyped this trend’s popularity, but the real start of this style began with those stricken by poverty. Tattered clothes and stains were almost always a sign of lower class – and still are, but it has also become a popular fashion trend. While the origins of tattered-ness may have started at the bottom, they are certainly on their way to the top.

What is graffiti, you ask? First and foremost, it’s an artistic style – and a slight misdemeanor. While graffiti itself started becoming abundant on the sides of abandoned buildings and overpasses, this style in clothing has becoming an accepted part of aesthetics in fashion.

Much like its display in the streets, the graffiti style in fashion is used to add flare and attitude to something plain. We’ve seen a plethora of brightly colored clothing in the past year, especially in leggings and t-shirts. According to this trend’s rise, it looks like graffiti is here to stay.

We’re not talking about all hoops here. We’re talking about the Salt-N-Pepa earrings from the “push it real good” period. Hoops and bangled earrings were notoriously large, but have thankfully reduced in size over time. The demand for big hoop earrings is definitely still alive and well, but it now focuses more on interesting colors, jewels and materials.