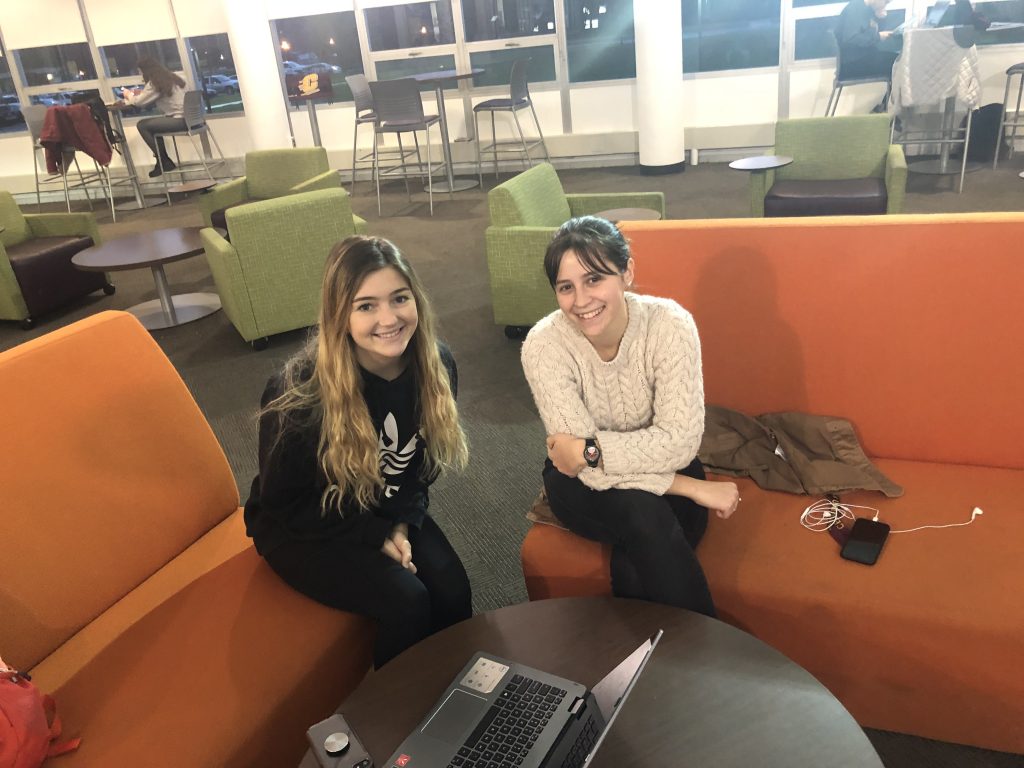 Halloween is the time of year where people dress up in elaborate, decorative, spooky costumes, and pretend to be something they are not, or better yet, someone they wish they were.

While many college students have grown beyond their trick or treating days, Halloween can still be a time to dress up and have fun with friends and family.

Senior Karisa Rascoe has already had a Halloween party with a few of her friends where she dressed up as a hippie.

Sophomore Nate Guentert is going out of town for his Halloween festivities, and he plans to dress like a construction worker.

“I am going to MSU for a frat party, and then coming back here. Probably going to Wayside or something,” Guentert said.