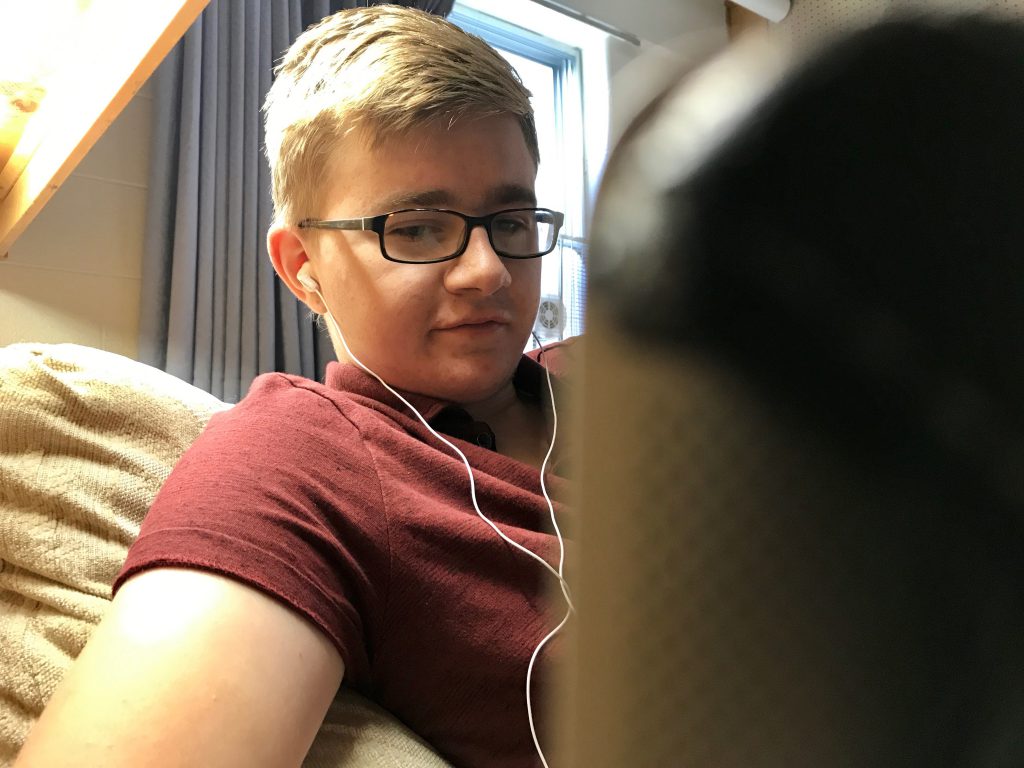 Whether you are binge watching season after season on Netflix or kicking it old school with cable, we’re all guilty of losing ourselves in our favorite shows. But, possibly to your surprise: whether your more of a fan of “Rick and Morty” or “Gossip Girls” it can tell you a lot about yourself.

“We deliberately use the media for purposes,” Dr. Alysa Lucas, an assistant professor of Communications said. “We have specific needs.” Which, according to Lucas, can only be filled through some type of media  – like television.

Lucas mentions eight ‘uses and gratifications’ that television can fulfill: passing the time, companionship, escape, enjoyment, social interaction, relaxation, information and excitement. Each fulfils a certain need, depending on, well, what you need.

Kristina Smith, a CMU sophomore, says, “Glee is one of my favorite shows. It’s super upbeat, and when I’m down, it’s good to listen to.”

This is a good example of ‘escape.’ “Just something to take your mind off the stress, pressure and anxiety (of college life),” said Lucas.

Grand Central asked a few Central Michigan University Students about their favorite shows, and what makes them love them so much. Their picks ranged from Grey’s Anatomy to Supernatural. Keep in mind this isn’t all inclusive – but make sure to let us know wha your favorite show is. 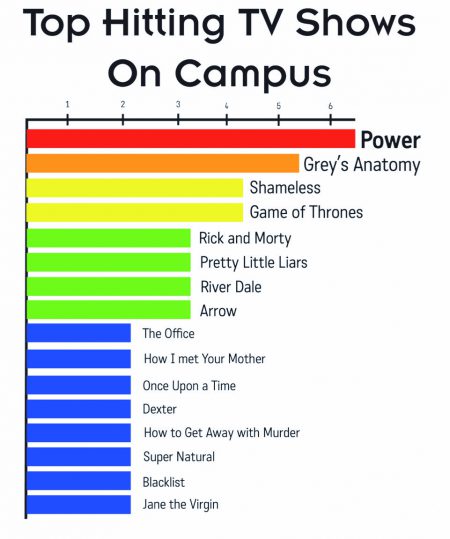 Grand Central: Why do you think so many CMU students had Power as one of their favorite shows?

Dr. Lucas: “There’s a lot of scandal, a lot of twists and turns. It’s going to fulfill people’s excitement and enjoyment (need) is my guess… Power seems to have that power.”

CMU student Dannielle Flick, told Grand Central she really enjoyed the show Drugs Inc. She said it was “educational and interesting.” Lucas would say this is a good example of fulfilling her information need as well as her enjoyment.

“I have always enjoyed The Boondocks,” Jacob Knox, a CMU senior said. Knox seemed to fulfill social interaction and companion ship with his TV choices. He would tweet about the show with his friends while he was watching it. “I like how it brings up black culture and black cultural issues. It talks so freely about social justice too, but it always puts a funny spin on things,” Knox said.

GC: What need do you fulfill the most, what need is the most important to you?

Lucas: “I would say enjoyment…and excitement. I really like the shows where you’re asking yourself ‘who did it?’ and ‘why?’ just the mystery of it.

“My favorite aspect of the theory is the fact that we decide what we need, no one can really judge what we watch or what we need.” Lucas said.