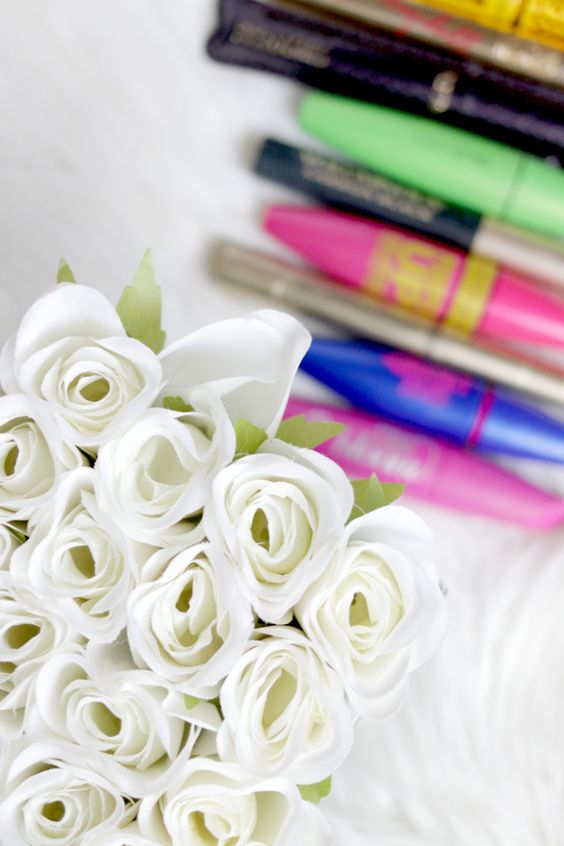 When Katie Haas was 9-years-old, she didn’t know what she wanted to be when she grew up. Instead, it was an elementary school teacher that did.

“During a parent-teacher conference, my fourth grade teacher told my mom that I was going to be a fashion designer,” Haas said. “My mom thought it was kind of funny that she was so confident of my future career in fourth grade.”

As it turns out, this particular teacher wasn’t far off with her prediction. Since arriving at Central Michigan University, the 22-year-old senior has been majoring in fashion merchandising and design, with a concentration in fashion merchandising, and a minor in media design, production and technology. A member and past PR Chair of Phi Mu and a frequent volunteer for CMU’s own Threads Fashion Show, Haas has remained an active participant in all things fashion in her college experience.

However, it’s her YouTube endeavors that take the cake for her.

A junior in high school at the time, Haas discovered the fashion/beauty community and “vloggers” on YouTube and became “obsessed.”

“I was super into it and intrigued,” Haas said. “I would pretend to film my own videos in the mirror while I was doing my makeup for school, never even thinking that I could actually do it.”

Because of this, it wasn’t Haas who pushed herself into starting her own fashion and beauty vlog – it was her sister who gave her the first nudge into this newfound internet world. On Oct. 22, 2010, Haas uploaded her first vlog covering a “Fashion in Detroit” event, and her journey on a mini Forever 21 “haul,” or shopping spree.

Ever since then, Haas began to upload her videos regularly, noticing how much more “outgoing and confident” she felt on camera. These videos included anything from “look books” for every occasion, ranging from holiday to summer outfits, to makeup and hair tutorials, DIYs and general life advice.

However, they weren’t overnight successes that mimicked the large view counts of her favorite and most beloved fashion/beauty vloggers. In fact, Haas didn’t fully realize the magnitude of her newfound internet popularity until she was recognized in real life almost a year after she first started her YouTube channel.

“During my senior year, I went on a college tour of Grand Valley State University with my sister, and a girl in the tour came up to me and told me she loved my videos,” Haas said. “I was shocked. I just made my videos because I enjoyed doing it. I didn’t really realize people would be responding to them, let alone positively.”

From then on, Haas’ life began to gradually shift. She began to notice the amount of, rarely negative, comments she’d receive on her videos, and how her subscriber count began to climb upwards every time she logged into her account. Additionally, handfuls of fashion and beauty companies, such as Bluetique and Irresistible Me, started to deliver products for her to review and sponsor in her videos at the doorstep of her home in Brighton, Mich.

Haas has accumulated 8,610 subscribers with her most popular video racking up 549,920 views and counting. As her popularity online grew, so did the admiration from both her family and friends.

“They thought it was really cool what I was doing, and what was happening because of it,” Haas said. “However, my parents show everyone they meet my videos and talk about me as if I’m famous.”

The talk of Haas’ internet “popularity” has died down, however, due to a YouTube hiatus she decided to take at the beginning of this school year. Blaming it on the excess amount of work with both school and her extracurriculars, Haas regards making videos as a “long, tedious process.”

“There’s a lot more that goes into making videos than just filming it. With me, I pick the song track before I do anything, which can take hours,” Haas said. “Then, I write down a list of ideas and concepts I want to discuss in the video, certain sound bites I want to add, then compose a rough script to follow for transition purposes. This process takes a week if I’m diligent about it, and then the filming and video editing can take another week, maybe even longer. I just don’t have the time right now to do all that.”

However, Haas hasn’t abandoned her YouTube endeavors completely. In fact, she said to expect new videos from her to be uploaded as early as this summer.

“I really miss making videos, so ideally I’d love to come back and start again this summer. If my summer work schedule ends up being too hectic, then definitely in the fall,” Haas said. “I can’t stay away from it too long.”