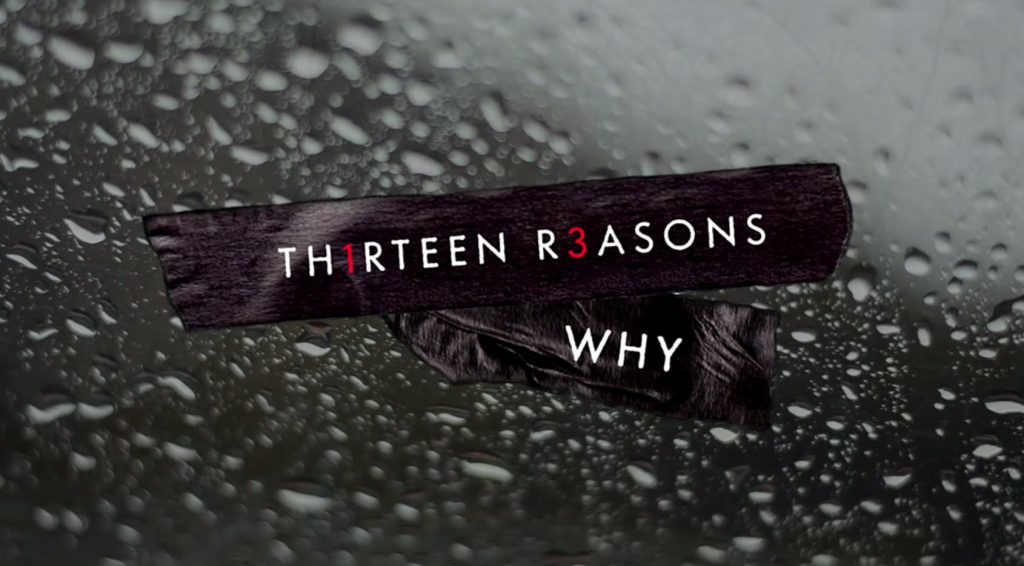 The more we become aware of our surroundings, the more likely we are to prevent the unimaginable.

On March 31, 2017, Netflix released an original series, “13 Reasons Why,” a series based on Jay Asher’s bestselling novel, “Thirteen Reasons Why.”

The story tells the story of high school junior Hannah Baker who takes her own life and leaves behind cassette tapes for her classmates explaining the events which led her to make that choice.

Within the series, watchers are pushed mentally to change the way we think and view suicide. Through the exploration of grief and guilt, the series tells an underlying message that we never really know the extent of someone’s personal life. The creators of the show depict how one person’s influence on another person’s life is just one of the many reasons that can drive someone’s actions.

In watching the series, we see how when things in life take a turn for the worst with one’s choice to take themselves out of the situation completely.

Hannah is faced with difficulties from sexual harassment and bullying, all the way to witnessing a sexual assault and being sexually assaulted herself.

The show puts an emphasis on the fact that many of these issues go unnoticed because no one sees the signs. In the last episode, we see that Alex is in critical condition after an attempted suicide and Tyler’s potential school shooting. During the whole series, viewers are so focused on Hannah’s story, they miss the events happening in the background that can potentially change the future.

After listening to all the tapes left behind, Clay Jensen, Hannah’s friend, starts to see the signs of depression in fellow classmate Skye. Knowing the signs that he missed in Hannah Baker, Clay decides to reach out and befriend her, in hopes of saving her from the same fate as Hannah.

While “13 Reasons Why” doesn’t end with the usual conclusion of Hannah’s self-told story, it does remind viewers what the show is all about – sometimes even the littlest actions can have big consequences.