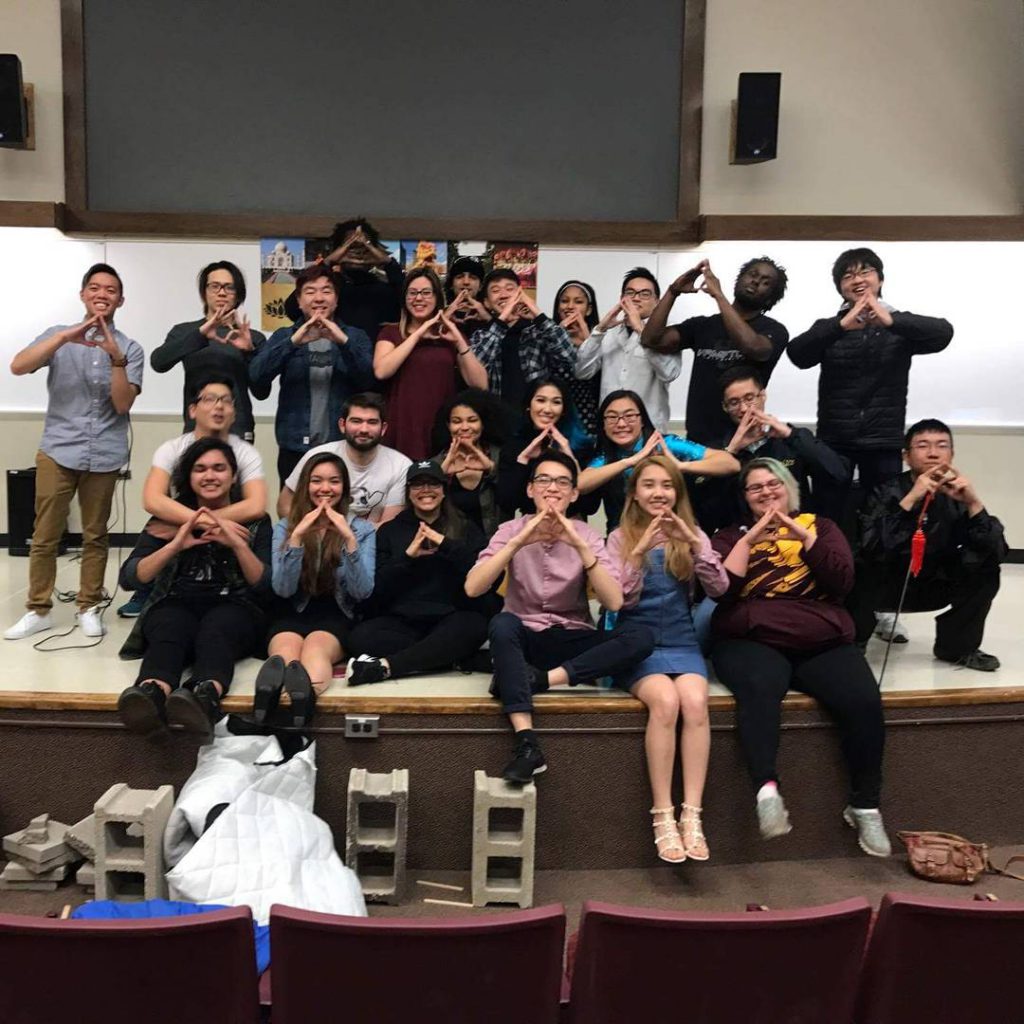 When a student comes to college, being a part of an organization can sometimes make college much more bearable. For some students, their new family was the Asian Cultural Organization (ACO).

Every year, ACO has multiple events through the Asian Pacific American Heritage Month (APAHM) including night market and extreme cuisine. ACO saves the best for last with CelebrAsia, a talent show like event that features talents that not only showcase the performers but also to portray aspects of their culture to the spectators. This year, three senior members were performing at the event for the last time.

Graduated student Ping Los and senior students My-Loc Nguyen and Hunter Hornyak have been in the organization for multiple years. Although it’s bittersweet, all three agreed they were relieved it was their last one.

“As hectic as it is, once all the planning is done, the events are all so much fun,” Hornyak said.

All three students performed each year that they were a part of ACO.

But the performance aspect was not the only take-away the students took from the organization.

“I met my closest friends here,” Nguyen said. “Through ACO I met friends that I still keep contact with even when they graduated.”

Just like most organizations, the social aspect was not the only thing they got out of their experience throughout their time with ACO.

“[Being in a RSO] helped me learn how to listen to others opinions and apply them to whatever we’re planning.” Los said. “I learned a lot of really helping speaking and networking skills.”

Before moving on to graduation and beyond, the students had some words of advice for any younger students who may want to join ACO or any organization on campus. “Be open and willing to make friends,” Hornyak said. “Maybe some people haven’t been approached, so you should approach them. It’s all a fun time.”

As the eldest of the three students, Los also had advice to give.

“Get involved and put yourself out there,” he said. “There aren’t many people out there that will reach out and grab you by the hand. Your college experience becomes that much more enriching once you become involved with something you’re really passionate about.”