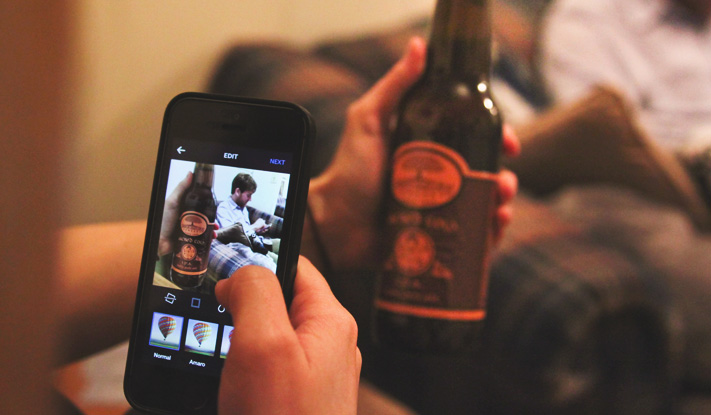 Arbor Brewing Company has been the pioneer of the craft industry since they opened their doors in 1995. The original brewery and restaurant is located in downtown Ann Arbor, Mich. and opened by a couple in their early 2os who had a love for beer and adventures. Currently, ABC carries over 80 different brews of different kinds, such as IPAs and stouts.

The first beer I tried from ABC was the Sacred Cow IPA. At first, I thought the name was weird. I wasn’t one bit attracted to the name; the beer was just referred by a friend. Coincidentally, the label’s colors were gold and maroon (CMU colors) so I thought I would give it a chance.

Whenever I try new IPAs, I like trying them with my friends and comparing their opinions with mine. I think I was the only one out of four of us who enjoyed it. The beer had a light, grapefruit flavor with not so bad of an aftertaste. It also had some mild carbonation, so it was a pretty smooth drink.

After drinking a little bit of it, the smell and the taste started to blend and seemed almost like a mix between sweetness and citrus. The aftertaste had a slight bite to it and became less hoppy as I drank more of it.

I suggest having this beer if you plan on drinking a few of them. Sacred Cow is a definitely a beer you can drink continuously in one night without making your stomach sour. A large contribution to this probably has to do with the fact that this IPA seems to be a lot lighter of a beer than the typical IPA.

The color of the beer goes along perfectly with the taste. Light and crisp, sweet and citrus. Each beer poured into a glass cup always ends up with a large amount of foam at the top. I would definitely recommend this IPA to those who aren’t sure if they like them yet. It is a nice beer to start out with due to its light and low hop taste.