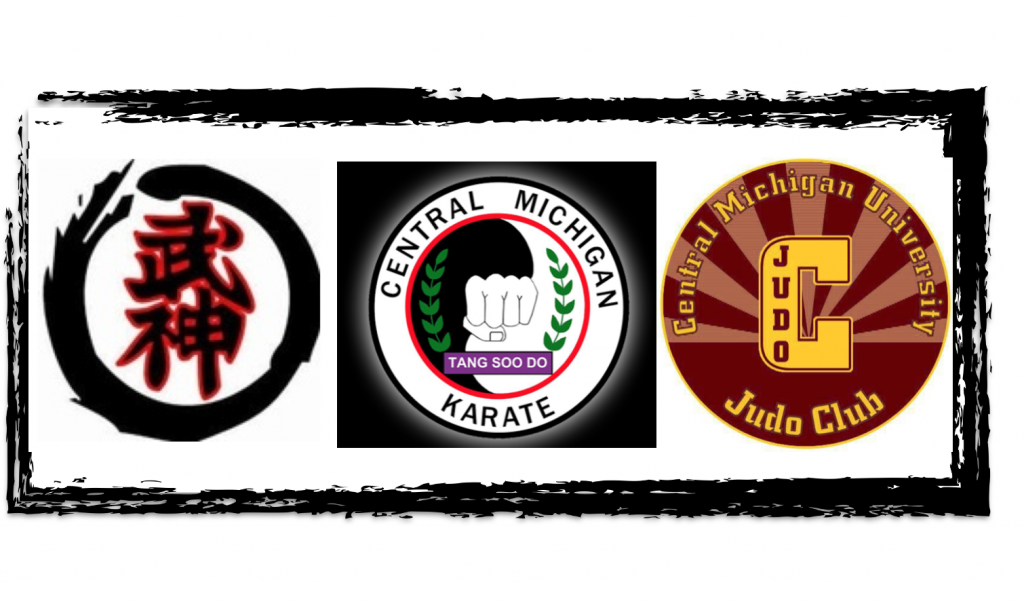 “It’s a martial arts class, so you learn how to defend yourself,” club president Neetesh Sahu said. “We learn how to breathe properly, how to balance your mind, meditation and discipline.” 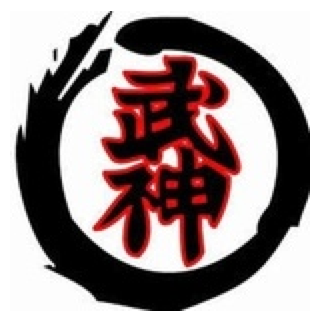 “It’s kind of a secret group,” Sahu said. “We don’t post our pictures or videos on social media because ninjas and samurai are meant to be secret. But it doesn’t mean no one can join – it’s very easy to join.”

The group is open to any students who are interested in getting involved – they can contact the members of the group directly or attend a practice. People should wear loose clothing to practices, he said.

“It’s a very slow martial art. You have to be very patient about it,” he said. “We only have two days in a week, so it’s kind of slow, but it’s worth learning.”

The group practices on Mondays and Wednesdays from 5:30-6:45 p.m. in Rose 126. The practices are $2 each, which Sahu said is inexpensive compared to lessons in other areas. The group also hosts workshops every month for a small cost.

CMU Karate Club
For the CMU Karate Club, the first half of practice is basics such as punches and kicks, then the second half focuses on sparring and board breaking.

The group’s instructor, Edward Hinck, is a CMU professor and 15-year black belt.

Anyone can get involved by showing up to practice and they don’t have to be previously trained, she said.

“It’s fun. Don’t be discouraged if you’re coming in new because I was inexperienced [when I joined],” she said. “So I would just say, ‘try new things.’” 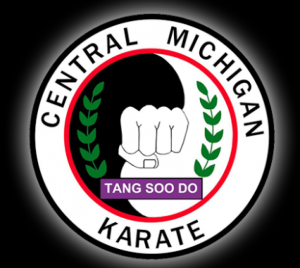 The club competes based on what competitions they can find. This semester, they have four members so far because four or five members graduated last semester, said club president Amber Valentine.

Judo Club @ CMU
Judo Club practices begin with a 30-minute warm up, which is followed by 30 minutes dedicated to throwing techniques and 30 minutes of ground techniques. The last 30 minutes is called “open mat”, which is when people can practice anything they’ve worked on so far or they can spar.

Club president David Banas said one of the main differences between judo and other martial arts is that it’s a grappling art, so there’s no striking involved. Another key aspect is being paired up with a training partner.

“You pair up with a person and that is your training partner,” Banas said. “You will treat them with the same amount of respect and everything you do to them they get to do back to you.”

He said the close bond that forms between training partners is important.

“Judo is something that forges lifelong friendships,” he said. 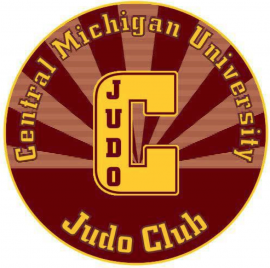 As the president of the club, Banas also acts as an instructor and generally leads practices. This semester, around 25 or 30 people are involved in the club, he said.

He said judo is a great way to learn self-defense, stay fit, have fun, hang out with friends and throw them around a bit.

Practices are 7:30-9:30 p.m. on Tuesdays, Thursdays and Sundays in the Wrestling Room at the Student Activity Center. The tournament season runs from mid to late fall to early spring, and club dues are $30 for fall and spring semesters combined.

Students can show up to practices and uniforms are provided for the first three or four weeks so students don’t waste money on the uniforms in case they don’t end up liking it.