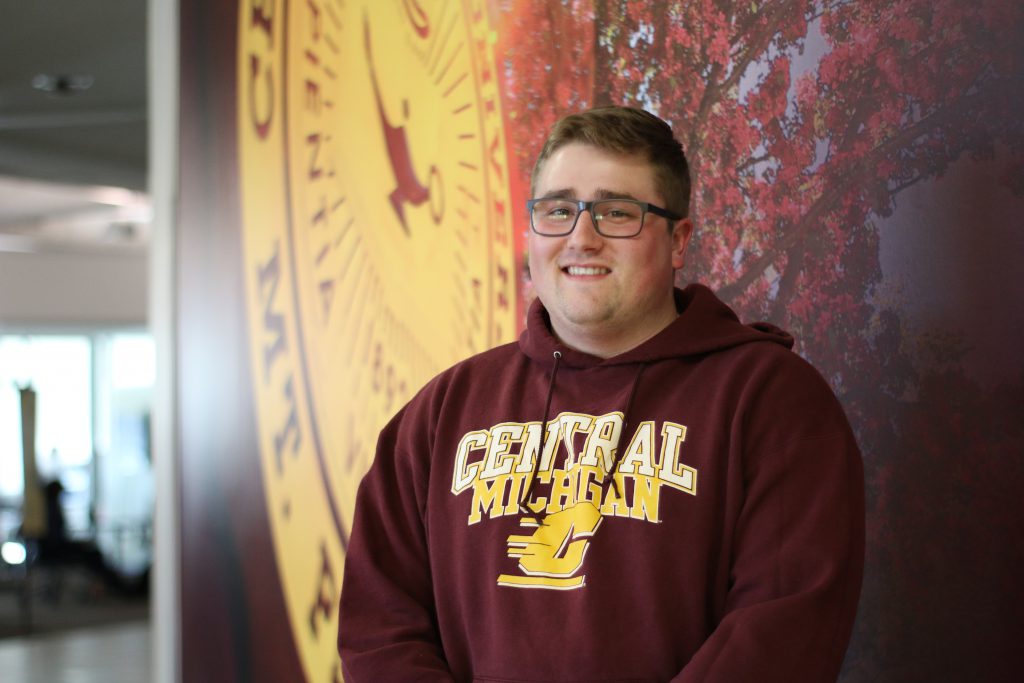 “I think about it now, where as God didn’t want me to play football anymore. I didn’t know it was him, but he was kind of saying “I want to take you down this different road.”” 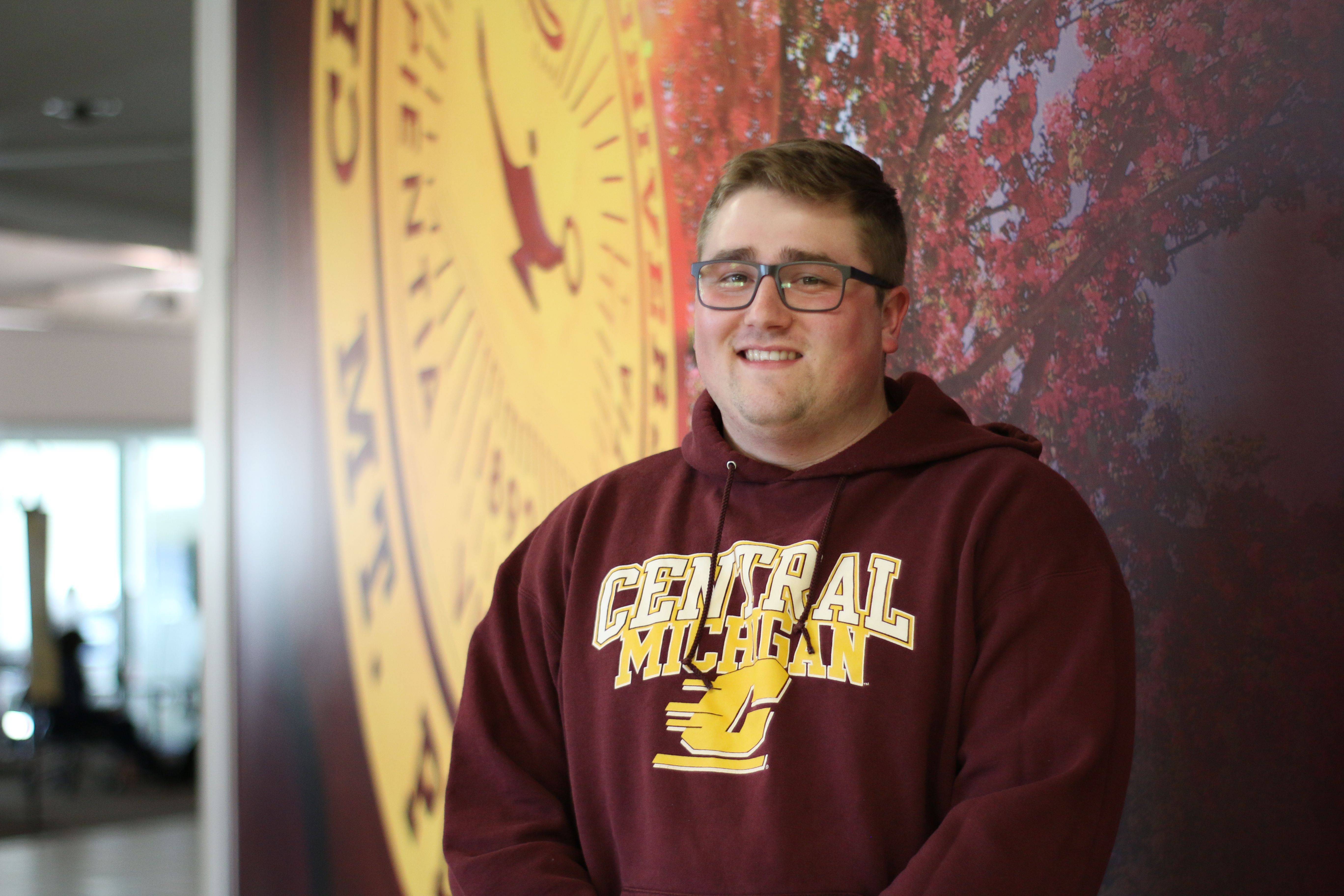 Growing up, Jared McNitt always dreamed of going to college to pursue his passion of playing football. When it came time to find a school, all of his applications were based on which schools he would be able to play for.

His search brought him to Central Michigan University, where he found a completely different purpose and stumbled down his very own road less traveled.

Throughout middle school and high schools, McNitt volunteered for a program called Young Life. Young Life is an international organization designed to bring kids and student’s closer to God and build supportive relationships and communities. 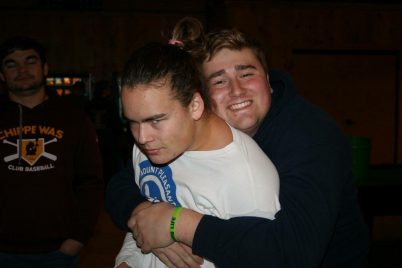 McNitt absolutely loved the program but set off to begin a completely different journey in college.

“Its been a crazy journey. The first 18 years of my life my dream was to go to college for football. One day I just told my parents I didn’t feel like I should pursue football. I felt like there was something else I needed to do”

For three years, McNitt studied to be a physician assistant while spending his free time volunteering for Young Life within the Mount Pleasant high school districts.

Every year he took part in setting up a tent for the Young Life RSO on campus at MainStage to try and get more Central students involved. 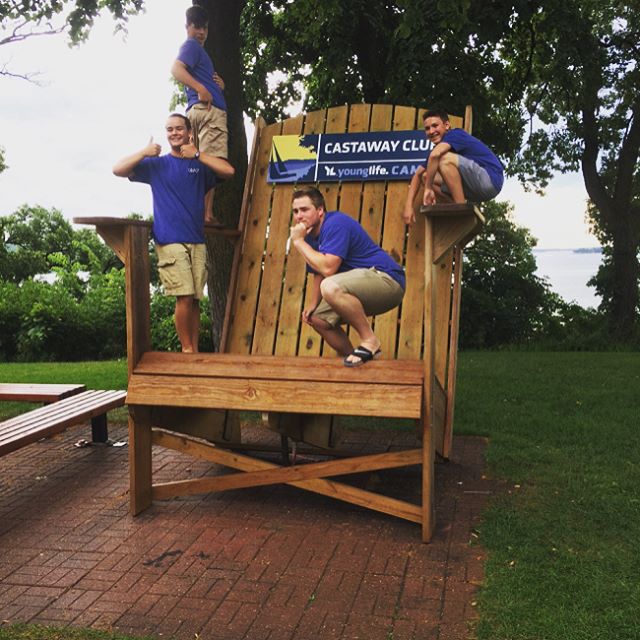 Through volunteering, McNitt found his very best friends who have shared the journey of planting seeds of growth and change in the surrounding community.

It never crossed his mind that he didn’t want to be a physician assistant until he was at a Young Life camp this past summer where he met a couple who was on staff leading in a different region.

At the end of the week they had a sixteen-hour bus ride back which consisted of recapping the week and the growth they saw within themselves and the kids. It was then that the couple asked McNitt why he wasn’t pursuing Young Life full-time.

“At that point I had never considered it. They don’t make much money. Its very non-traditional and I was going to school for something completely opposite,” he said. 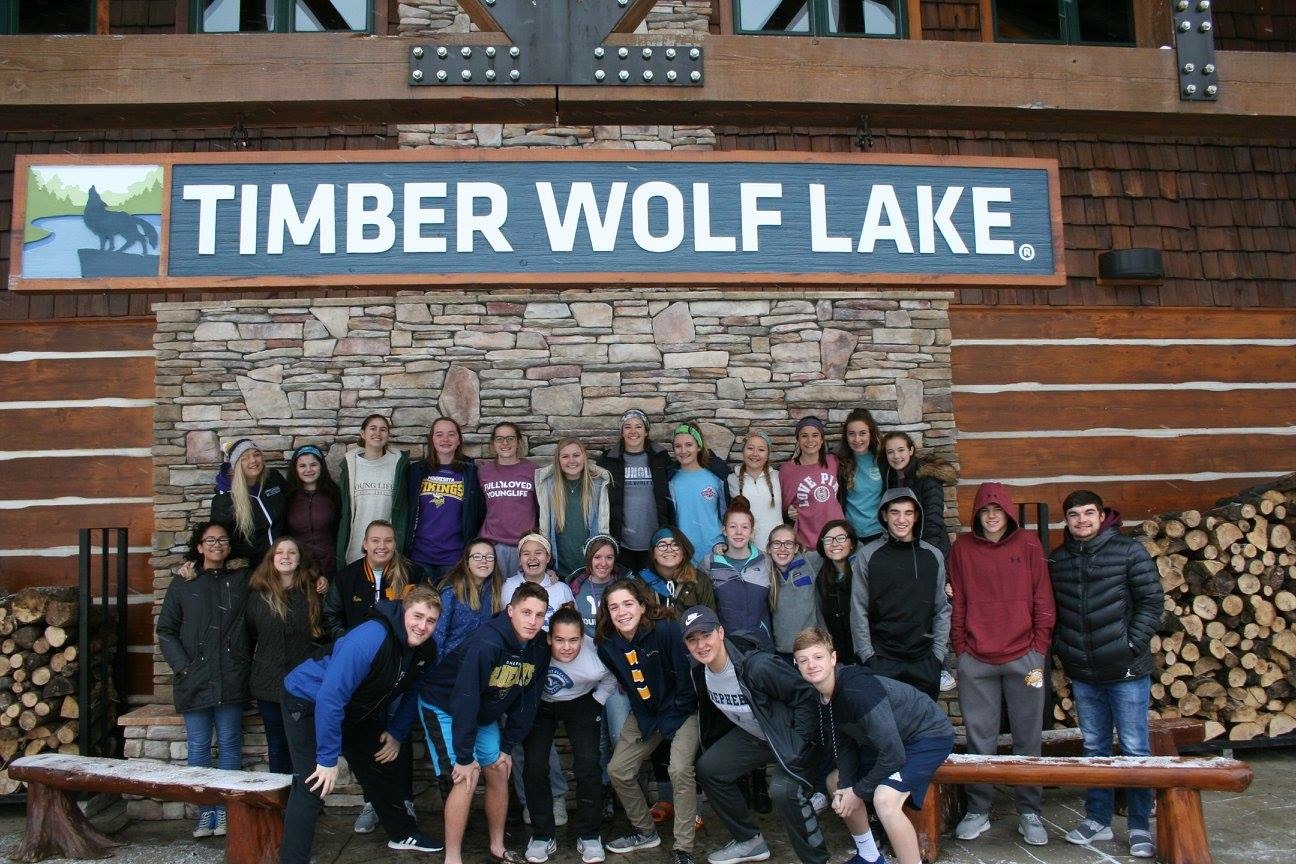 McNitt battled with the thought for three months before confronting his parents with his plan to change his entire future.

He was going to pursue Young Life.

Within this past year McNitt switched back to his athletic roots and changed his major to exercise science knowing that after graduation his degree wouldn’t be needed.

“The rational thing isn’t always the best thing. Football felt rational but my life had a bigger purpose an I’m excited to see whats to come.”

McNitt recently went through the interview process to become a member of the Reagional Young Life staff. After gradation, he will be placed into a community where he’ll train for two years as an Associate Area Director. 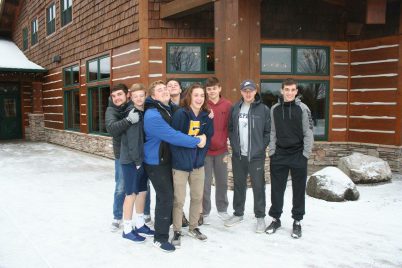 Within this new role, he will have endless opportunities to make an impact on a new community. The role includes continuing to reach out and inspire the lives of high schoolers who need guidance and a chance to know Jesus. He could even tie in his life long passion and become an assistant basketball or football coach.

“God’s made me responsible for trying to better someones life. Were not doing the work. Gods doing it in the kids hearts.”

Although it wasn’t an easy decision and McNitt is diving into a world of unknown, he admits that within his heart he knows he ended up right where he needed to be. 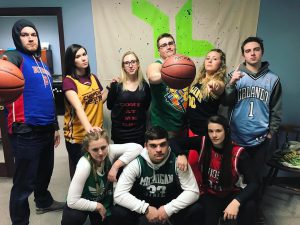 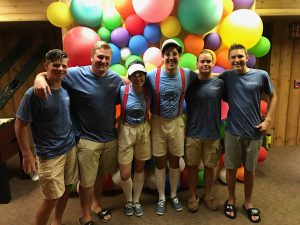 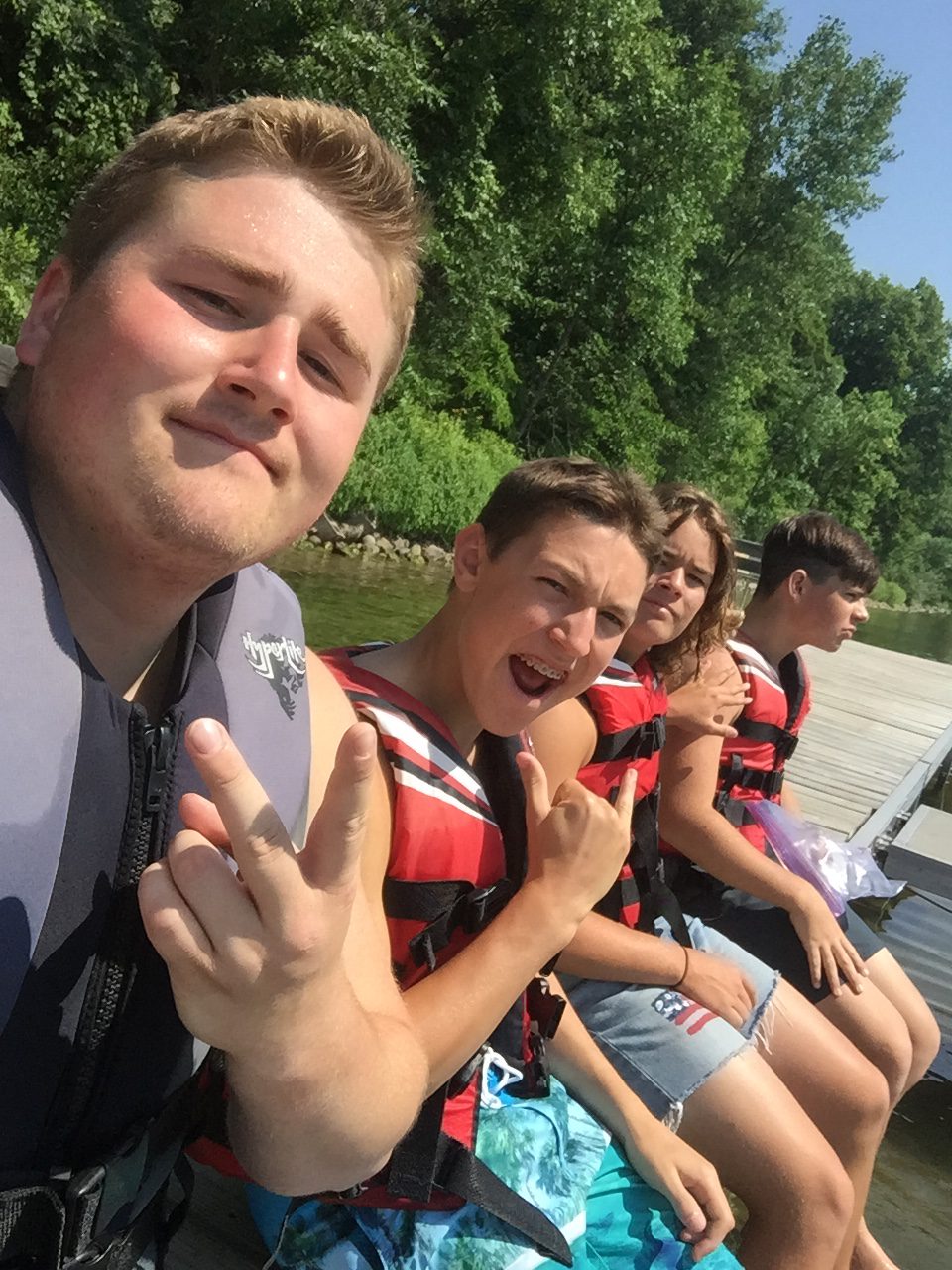