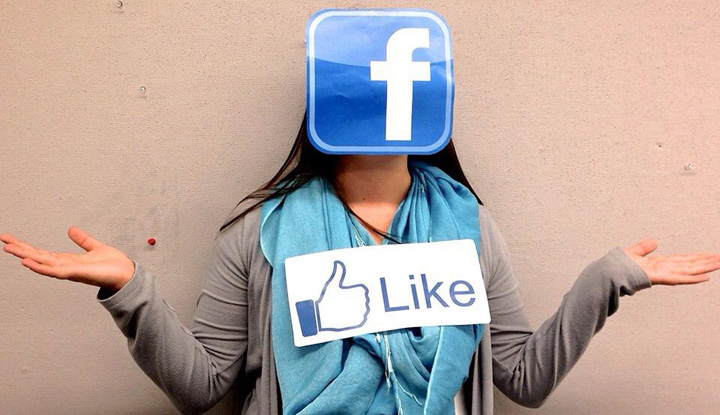 Halloween is an old Western Christian holiday dedicated to remembering the dead. Somewhere over the years, though, the holiday transformed into trick-or-treating and dressing in costumes.

Here at college it seems the majority of students have lost their creative side when it comes to Halloween costumes and have opted for the alternative, which is usually a scantily-clad version of a TV or movie character from their childhood.

Here is a list of the top three things you should not be dress up as this year:

Sophomore Rebecca Hochhuth saw a picture that a Facebook friend posted from a Halloween party where one of the attendees was dressed as a Boston Marathon runner with blood all over himself. This costume was not only offensive, but as Hochhuth put it, “tasteless.” Halloween is a time to have fun, not make light of recent events or offend people.

Another thing you should keep in mind when picking out your costume is your surroundings. Here in Mount Pleasant we have the Chippewa Indian Tribe, so you probably shouldn’t dress up as something that’s offensive to Native Americans.

Sophomore Cody Shaffer said the worst costume is when a person wears jeans and a white T-shirt and says they’re a ghost.

It’s Halloween! You’re supposed to dress up and have fun. If you don’t want to dress up, don’t go to a costume party.