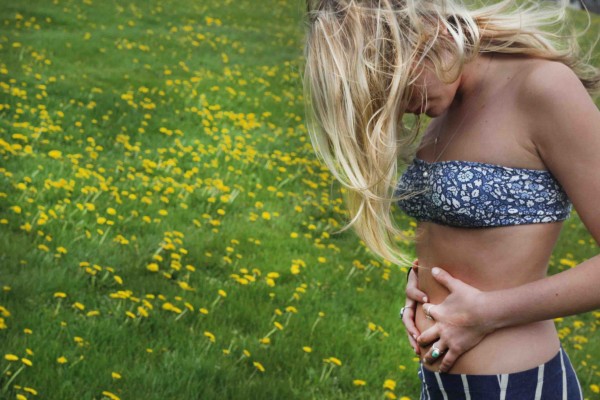 She never went through a day without a smile on her face, but this girl who wished to remain nameless made a decision most will never have to. She made this difficult choice last year and though she still doesn’t regret it, she does not talk about it. If given the opportunity to go back in time and change it, she wouldn’t.

She had an abortion.

“I thought I loved him,” she said, still smiling. “I guess they probably all do.”

As a junior at Central Michigan University, she had a lot going for her. She was a full-time student and full-time employee. She was a sister, daughter, and a friend.

About halfway home from work last winter she turned around and went back to a local Wal-Mart.

“I just had a feeling I should go back,” she said quietly.

Half an hour later, she was crying in the store bathroom stall holding a positive pregnancy test like a brick in her hands.

“I knew immediately what I had to do. I just didn’t want to tell my mom,” she said softly as she brushed a tear away. “I knew she would be disappointed.”

But she did tell. And her mom was disappointed. They cried together for hours then called to schedule an appointment.

“It was the worst physical and emotional pain I’ve ever been through, but I knew it was the right thing to do,” she said with confidence. “I have a lot going for me. I’m going places.”

Maybe she’ll have kids one day. But not until she’s achieved dreams bigger than Michigan can hold. She has a lot going for her. She’s going places.