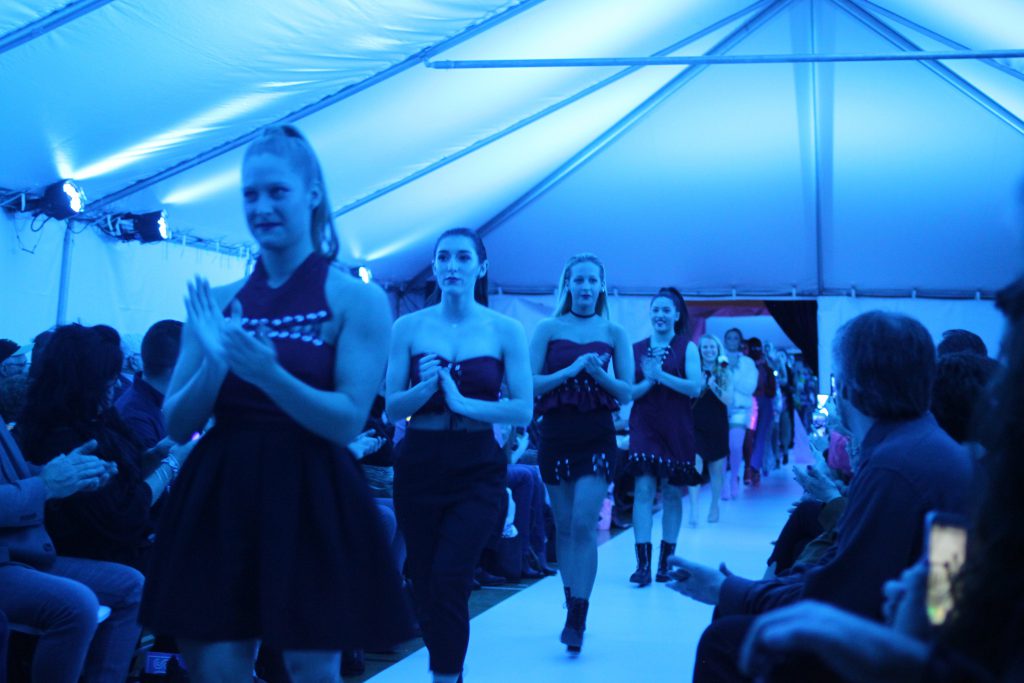 Video by: Zachary Newhouse
Story and Photo by: Hailee Kaske

On April 7, Central Michigan University hosted Threads 2.0: The Evolution, the sold out fashion show put on by students. 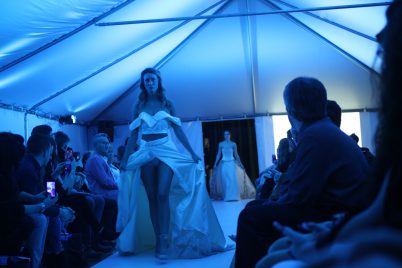 The stages were set up differently this year to showcase the 20th anniversary of the show. The show is put on entirely by students in the FMD 357 class. 21 student designers showcased original pieces modeled by student volunteers. 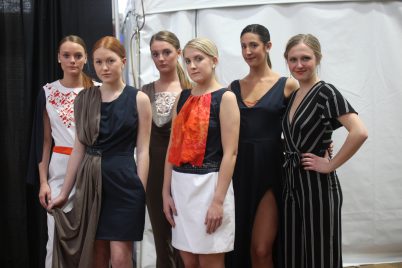 There were four individual tents this year, with models and their designers strutting through each stage under dimmed blue lights and roaring music. The individual stages gave a more intimate look at each design. 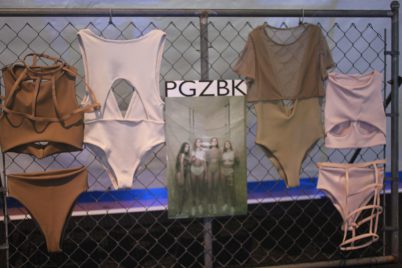 Special guest and fashion illustrator Bil Donovan, attended the show and also gave a seminar the night before on his work.

In between the stages, Donovan’s sketches were set up for audience members to see, and other designs were up on display. 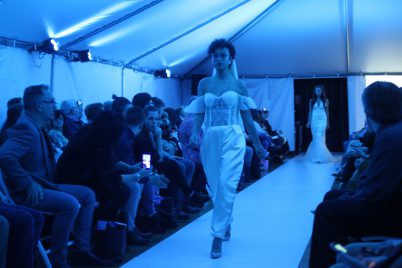 “I thought the work was innovating, exciting, fresh and particularly young. There was a nice energy to the work, the designers have a great energy and they seem to translate that in the work,” Donovan said.

Donovan, with an extensive background in high-end fashion, explained that student fashion shows have creative freedom that professional fashion shows mostly do not have.

“The kids here seem to have a freedom of expression.”

Donovan is inspired by nature, trees, shadows, people on the street and traveling. As he has traveled for most of his career, and a milestone being residing in Milan for six years working for Christian Dior, as an in-house artist.

He discloses that persistence, passion and patience will help make a student successful in their education and career. “Use passion to pursue anything you want to do, and passion will drive you in the place that you want to go.”

The show ended with a grand finale of models walking out with their designers, met with the audience roaring with excitement.