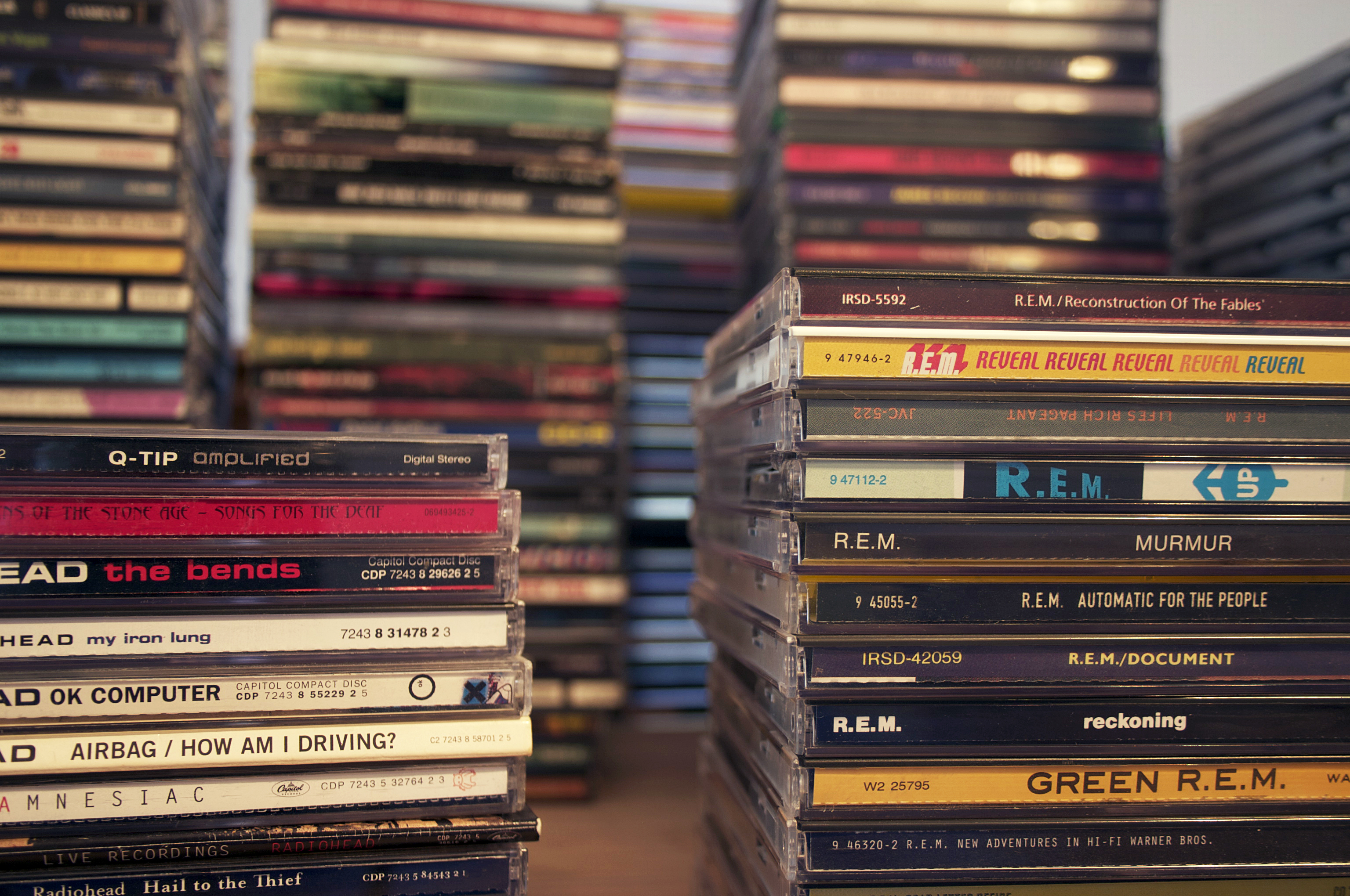 Along with many other things our generation does electronically, music has fallen prey to the digital age.

The emergence of digital downloads began in 1998 and shortly after the iPod was introduced, marking the beginning of the digital age. After iTunes was released, buying CDs became a thing of the past, and the way we have listened to the music has forever changed.

So, they’re not totally dead right?

In 2013, digital track sales, which would include mp3s, fell about six percent. Album sales took a major fall with about an eight percent purchase reduction, which had companies concerned.

However, iTunes and Amazon downloads are not to blame for the decline in the purchase of CDs.

The amount of digital downloads as a whole is also coming to a decline. Students are not buying music as often because software like Spotify and Pandora allows people to listen to newly released music for free with the occasional commercial or with an option for a premium, ad-free subscription.

So, why purchase music if you don’t have to?

According to the survey, 71 percent of students believe that music downloads are much cheaper than buying a CD, which can be true — if you’re doing it illegally.

The truth is, downloads and CDs are pretty close in price. So, whether you want to purchase a CD or digitally download your music, you’re getting about the same bang for your buck.