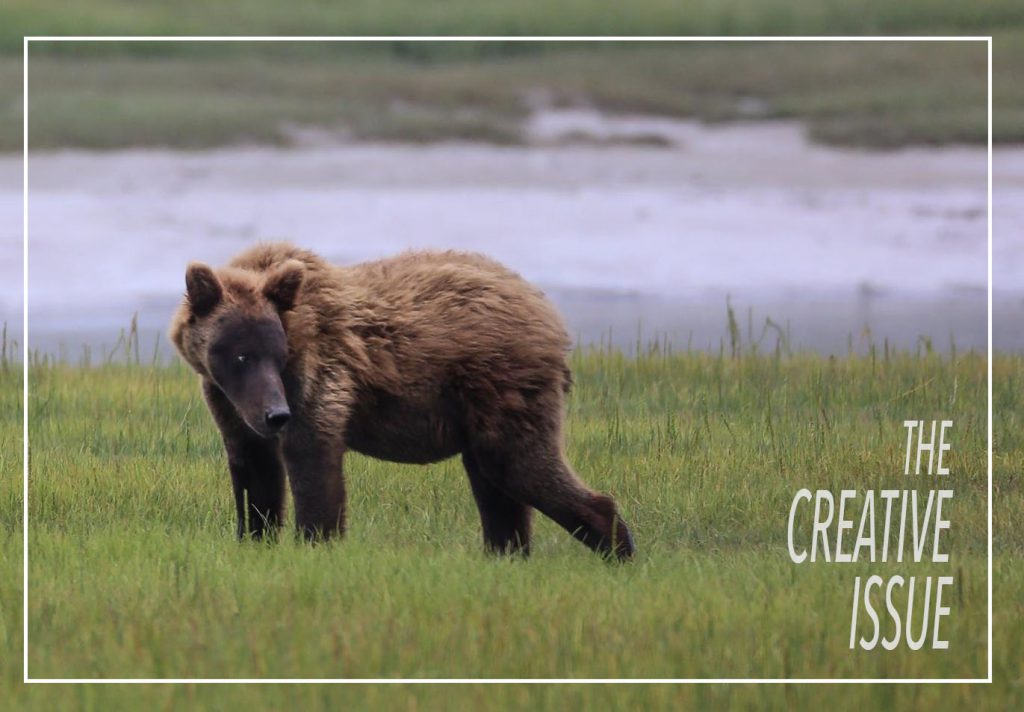 Story and Photos by Anne Langan

My name is Anne Langan and I spent three months working in a land of ice covered fields, open oceans, towering mountains and endless daylight. This is how I discovered Alaska.

I have always wanted to photograph wildlife and nature, it just was something I was always passionate about. I was given the opportunity to work at Kenai Fjords National Park in Seward, Alaska for three months and help create media content and photography for the park. 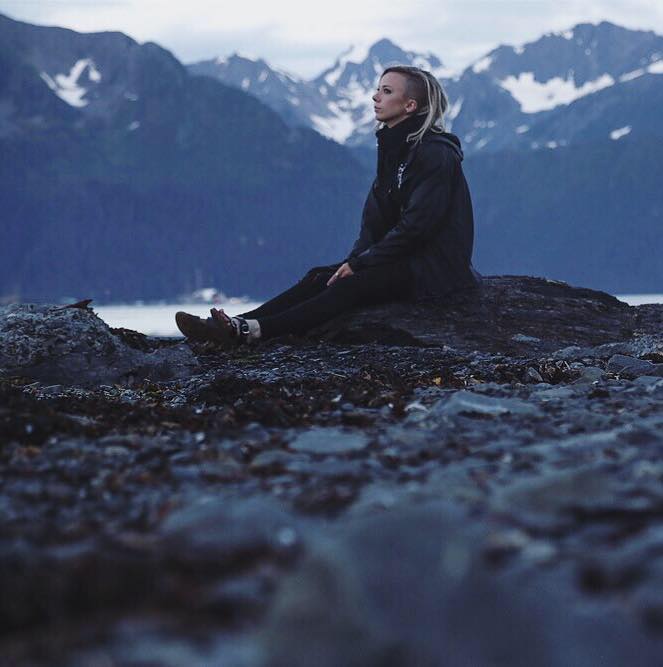 The second week I was in Alaska I was out to sea for a week and I was documenting and helping members of the National Park Service collect and record data for marine debris studies.

Getting things done on the coastal waters
We arrived at the Northwestern coast, a good four-hour trip from town. I really didn’t know what the heck was going on, all I knew is that I had my camera ready and I was going to try my very best to capture every moment.

If sleeping on the boat, waking up early, getting my hip waders and float coat on to take the skiff to the land, freezing my butt off or sweating in all the gear, or just the constant motion I felt after I returned to Seward didn’t acclimate me to Alaska, then I figured nothing would.

This trip focused on a few different things, mainly collecting marine debris in designated areas to measure how it changes from year to year.

Seeing the damage first hand
Living in Michigan, I never fully experienced or was exposed to the damaging affects that human trash has on the ocean’s coast.

While I always advocated for the preservation of the environment and made efforts to reduce, reuse, and recycle, I still lived blindly not knowing fully the effects the world has on these wildlife ecosystems.

It wasn’t until we picked up some hundred water bottles, nets, ropes, buoys, Styrofoam and other miscellaneous pieces of garbage off the coast that I realized how big and negative of an impact humans as a whole had on the ocean.

I now know how plastic seriously impacts the wildlife in the ocean, I know how much of our waste destroys ecosystems living in the ocean, and land animals too.

In my mind I see it as a “domino affect” – as waste destroys small critters in the ocean, that destruction eventually affects the larger animals and mammals on land, and then eventually impacts us.

I spent a lot of time being around a very diverse area, filled with snow-topped mountains, glaciers and a lot of wildlife.

Seeing the animals living freely in the parks and in an area that is mindful and aware of their presence was very heartwarming.

A few weeks later after my first boat adventure, I went on another trip to Lake Clark National Park. The team focused on finding invertebrates, mainly clams and mussels, in the inner tidal zone. These clams were being used to analyze the health of the ecosystem.

One word to describe this trip? Bears!
There were bears all over the place, and they got pretty close to us without being threatened. It was incredible, and definitely one of those moments that changes you.

After seeing how the planet is influenced by human activity, then following that with a wonderful experience observing bears in their natural habitat, I knew I wanted to be involved in conservation and preservation of the natural world.

After traveling to places where no humans live and very few people visit, I was shocked and in disbelief when I saw the amount of human waste had been washed up on these lands.

A truly eye-opening experience
Overall, I’d like to do something. I want to help preserve and I want to be able to share with others the importance of conservation endeavors, such as the National Parks and why it is essential for us to help give back to wildlife.

Traveling to Alaska and working with the National Park Service was an experience I will never forget. I saw wildlife up close in their natural habitat without interfering with their life and that has forever changed me.

I definitely know now that photography and conservation are my passion, and I want to be able to help preservation efforts.

Alaska’s natural beauty is awe inspiring and the people respect and protect the land they live on. Ultimately, it was an experience that heavily influenced my life and will continue to inspire me even being so far away from Alaska.

I would not have been able to do it without the care and support of my family and friends, and from my professor Kent Miller who gave me the chance to experience this. I would never have had such a monumental experience if it wasn’t for these amazing people in my life.