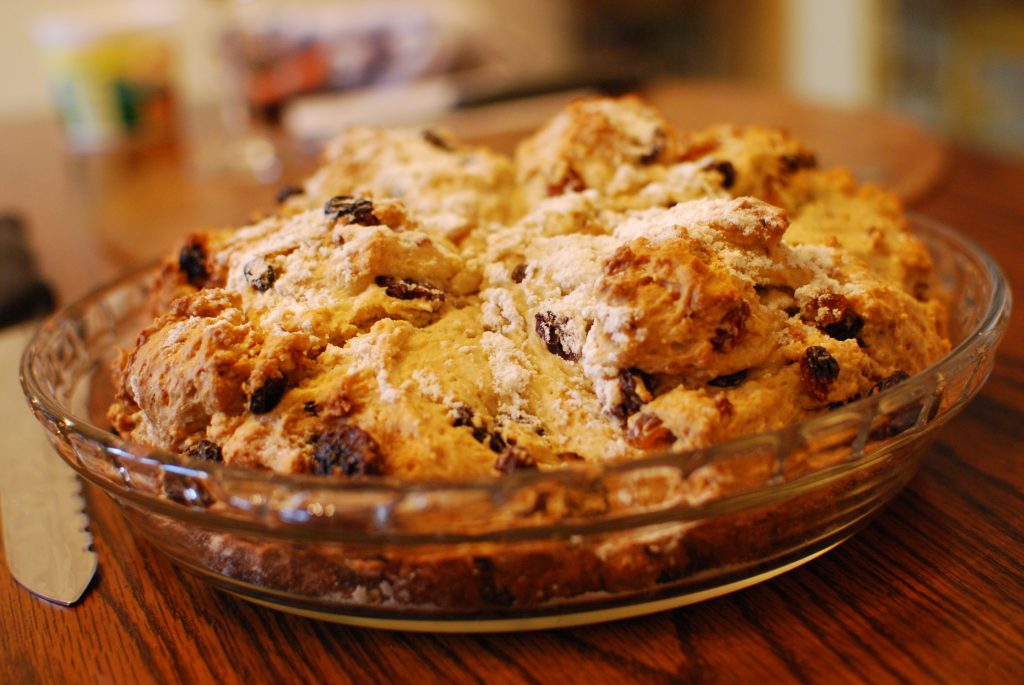 The first St. Patrick’s Day parade was held in New York City in 1762. With the first large influx of Irish immigrants into the United States, many of them Catholic, they were looking for a way to celebrate their heritage. What better way than to do it than by honoring the feast day of Ireland’s patron saint?

The History of the Holiday
The life of Saint Patrick dates back to the fifth century. According to History, at sixteen years old, he was taken from Britain to Ireland by a large group of raiders. Upon escaping back to Britain, he felt that he had been called to bring Christianity to the Emerald Isle, thus joining the Catholic Church and later becoming a missionary to Ireland. According to legend, Saint Patrick was also the man responsible for ridding Ireland entirely of snakes during his mission by chasing them into the sea.

Whether you choose to believe it or not, you cannot deny two things:

The Food Factor
I hate to burst anyone’s bubble on the Irish food front, but if you were to spend St. Paddy’s in Ireland, you wouldn’t be seeing any corned beef and cabbage on the dinner table. This is largely an Irish-American tradition, as beef did not have quite the popularity in Ireland as it did in the United States. According to europeancuisines.com, beef was incredibly expensive in Ireland and for centuries had been viewed as food strictly for royalty.

A vast majority of Irish Catholic immigrants lived in the same areas within large cities in order to help face the general distaste for both their homeland and their religion. They would often purchase cuts of beef, which was much cheaper in the U.S., before brining them and putting them in a pot with potatoes and cabbage. Ta da, corned beef.

Bake Up Some Bread
One St. Paddy’s Day food tradition that is actually Irish is soda bread. This all depends, of course, on what you put in it. Many may argue this point, but all of the information that I’ve gathered in my life surrounded by Irish-American grandmothers, and even on the account of some of the Irish themselves, says this: if you want traditional Irish soda bread, don’t even think about putting in those raisins, currents or caraway seeds.

Please don’t throw rocks at me because I just uttered an absolute sin that would dishonor your granny. This is only what I have seen and heard, therefore it is my truth.

The soda bread recipe that I grew up with, and continue to make to this day, is really quite simple if you know how to eyeball, rather than measure.

Again, your choice on which to believe and whether or not you trust yourself enough to eyeball it.

While there are so many other delicious options for a Saint Patrick’s Day meal – colcannon, Irish stew, boxty, fresh seafood chowder, or any number of other Irish goodies– it would take thousands of words to delve into them all.

This St. Paddy’s, maybe think about testing out a soda bread recipe or some Irish stew. Enlighten your dinner guests with facts, and those around you are sure to be impressed.