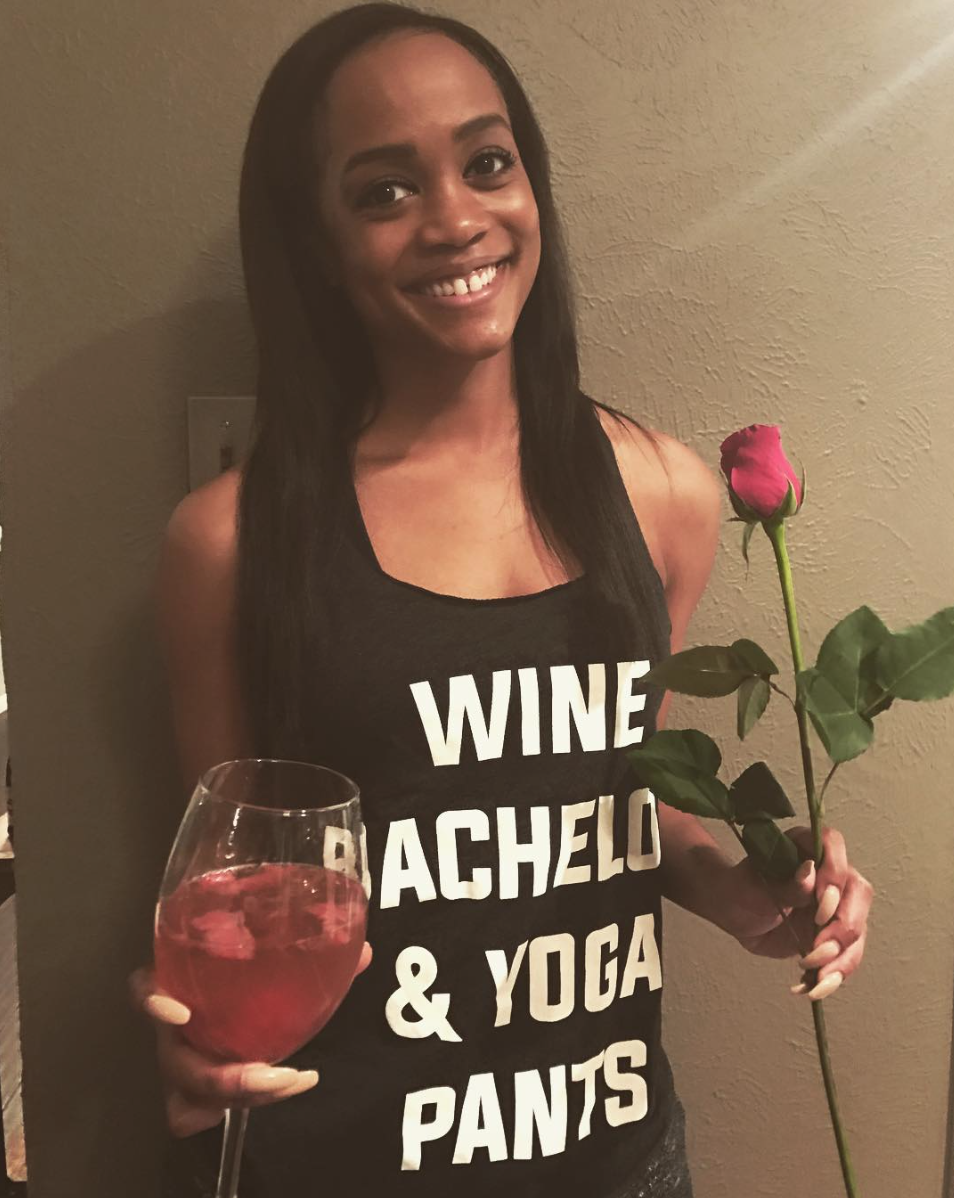 “Will you accept this rose?”

If you’ve heard this phrase before, you know exactly what show I’m talking about – “The Bachelor”.

“The Bachelor,” which debuted on March 25, 2002, on ABC is currently in its 21st season. The show revolves around a single, eligible bachelor that starts with a pool of romantic interests in hopes of finding a wife. After a season of “The Bachelor” airs, they turn the tables and have a bachelorette, where it’s a woman looking for the love of her life in a sea of men.

But for the last 15 years and 33 seasons of both “The Bachelor” and “The Bachelorette”, we have seen nothing but white bachelors and bachelorettes. The show has always had contestants of color and minorities, but they were never chosen to be the leading man or lady – until now.

Diversity on the Dating Show
Rachel Lindsay has been announced as the next bachelorette for the ABC hit. The first ever African American to be a love interest for the show, Lindsay has already made it to the top three on the current season of “The Bachelor.” She’s a Twitter favorite among the franchise’s viewers across the globe, for her brains as a personal injury lawyer in Dallas, and her beauty.

After years of the show coming under fire for their lack of diversity, ABC president Channing Dungey, the first black woman to run a broadcast network entertainment division, stated that bringing more diversity to the dating show was one of her main priorities.

Weighing In on Where TV is Headed
Central Michigan’s own Broadcasting and Cinematic Arts Professor Sarah Adams, gave her own understanding about where she sees the media heading with diversity as a whole.

“Media in general has made a lot of progress, especially in the past ten years or so. We’re seeing more and more people represented in accurate ways in television programming.”

Though we’ve made progress, we still have work to do in portraying accurate and equal representation.

“However, we still have a long, long way to go,” Adams said. “The fact that it’s 2017 and there is just now the first African American Bachelorette making her debut is disheartening.”

Whether it’s for perceived obligation or for love, a genuine movement is happening in the realm of “Bachelor” history that hopefully will transpire into other shows on TV.

“It is through conversation and open discussion that real change can take place in our world,” Adams said. “Change happens because people are willing to take a stand and speak up.”