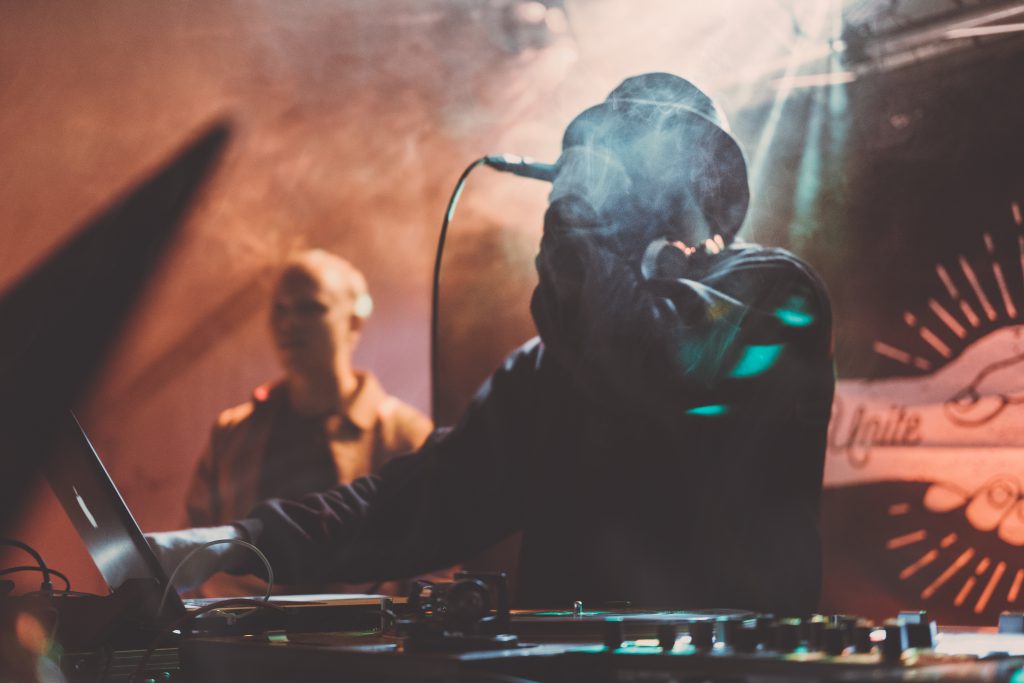 Do you have a song that is your guilt pleasure, where the beat is sick but the lyrics are toxic? Mine is “Shake That” by Eminem featuring Nate Dogg.

But have you ever taken the time to listen to the words of that song that you’re addicted to? Have you ever considered what the artist is talking about? I’ll give you a hint, probably women, in a provocative or negative way.

Nowadays many will listen to a song and think nothing of it.

Some of our music today portrays a woman as sexual, perfect and dependent, and in many cases, they are never seen in a positive light. They are treated as objects without emotions and are treated this way for men’s personal gain.

Exploitation of Black Women
Some of you may think, “great, another race related article.” However, it is a very real issue and little is said about it, so I’m going to make this point clear.

Rap and hip hop are genres of music that produce lyrics of power and sometimes an expressions of relatable pain. We love some of Kendrick and Chance. However, since my existence, and I was born in 1994, the explicit lyrics in a good amount of rap/hip hop songs are targeted to not just women but mainly black women.

Portrayal in Music Videos
It all began with the early memories of the early 2000’s hip hop music videos, where rappers fully clothed in bling throwing money and grabbing half-naked (majority black women) like objects. However, as kids back then, we didn’t think much of it, we just saw it as an element of pop culture.

This hit my heart because so many women who look like me who are black are often portrayed as objects in music videos, which caused tension within my own image for many years.

How, might you ask? Look at the music videos of popular, explicit songs. Who are the exploited video girls being sexualized consistently for over 20 years? Black women.

Now, you can defend rap/hip hop culture, and like my one friend said, “but it is their choice to dance in those videos.”

As much as I admire my friend, what he said is biased. Yes, the women tried out to be in the videos, but whose choice was it to direct and plan a video exploited women with dollars flying in the air? Who wrote those lyrics calling them “thots”?

Respect Given to Women in Other Genres
However, if you compare the hip hop and rap music genres to others like pop and country you see something completely different.

The women are being cherished and admired.

When I fully listened to a country songs, my heart continuously aches for how the men cherish their women. Calling them “H.O.L.Y.” the “Perfect Storm” and wanting to build their love from the ground up.

As much as I loved the lyrics, I couldn’t relate because the images in the music videos always described a woman of Caucasian traits.

I drooled over the “Shape of You” music video for not only was the music video had a black actress, but the lyrics were in respect for her. For once, I fully and positively connected with the song for the female in the video was someone of my culture.

The Danger of Choosing to Ignore the Lyrics
Listening to the lyrics of vulgar creates a “zebra” mindset within our consciousness. Yes, zebra like the “no-zebra” presentation during freshmen welcome weekend.

What we are guilty of is the action of enabling.

We hear older generations complain about how rap music is garbage and we sweep it off like they just being old. However, they have a point. Not all rap is demeaning – there are rappers and hip hop artists who have the respectful state of mind, but it feels like they are rare.

Surprisingly, this argument isn’t new, but nothing changed much. There have been the Queen Latifah’s who questioned “who you calling a bitch.” However, as years go, we are still called bitches, thots and hoes in rap/hip hop culture.

It sounds silly, but it is true with no doubt. We ignore the signals of abusive and demeaning attitudes towards women of color in these songs.

Including this Issue in the Feminist Realm
We hear about celebrities and leaders of the feminism movement working for equal pay and crushing gender roles, but they never mention African American women being objected the most in pop culture.

For example, Taylor Swift ranting how Kanye shouldn’t take credit for her fame and left it as that. If she was a true “feminist” as she says she would’ve discussed how women in the hip hop culture are treated poorly instead of in taking of her glory.

These are the exact reasons why I feel disassociated with the feminism movement because as an African American woman, we aren’t included in the so called “justice”.

Don’t get me wrong – I love rap and hip hop culture, but some things I can’t tolerate anymore, and think there needs to be more action to change the words associated with the genre.