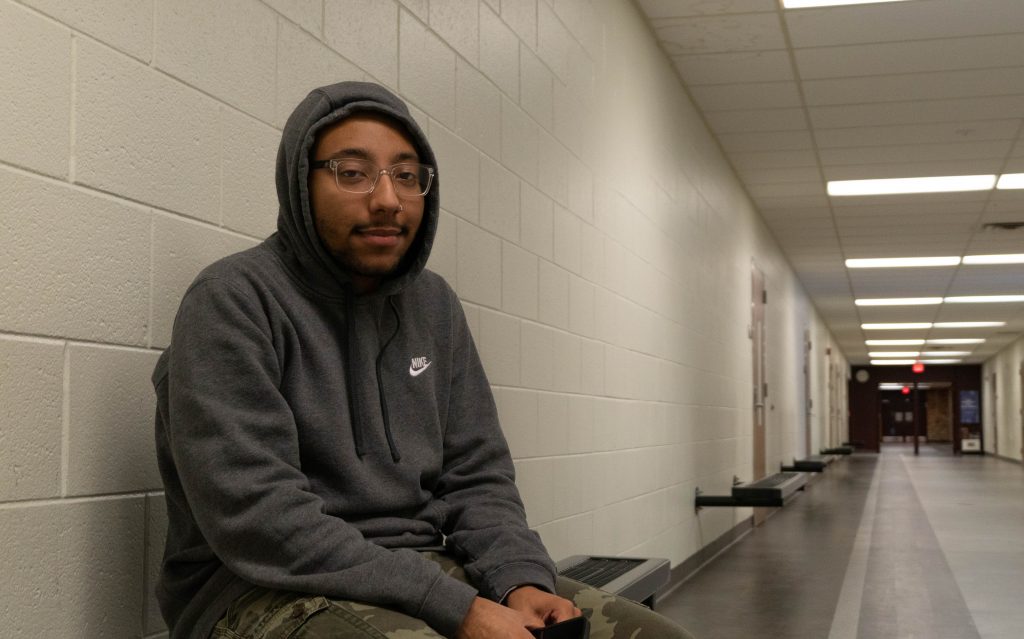 Junior D’Andre Hudson did not want to go to college. In fact, he thought with a field like producing music, he didn’t need a degree. However, going into his third year at Central Michigan University, Hudson discovered that college might be the right choice after all.

​Hudson, an ambitious music influencer from Lansing, began his musical journey in 2014 because of rap artist Wiz Khalifa. Several years later, he met Khalifa and it changed his career direction from wanting to be a lawyer, to aspirations of producing.

​The style Hudson has developed over the years is a major change. He now describes his style as more spacious, catering to various artist styles.

​The key to producing is pulling a vast amount of influence from everyone around. His biggest influences are artists named Pierre Bourne and Taz Taylor.

​CMU has given Hudson the opportunity to learn and pull experience from fellow peers. His major is broadcast cinematic arts with minors in journalism and multimedia design. Justus League, Smash Bros Club and Esports are a few organizations he has joined on campus.

​“I joined Justus League because it gave off a sense of togetherness, and there were a lot of likeminded individuals in there that seemed cool.” Hudson said.

​After Hudson graduates, he knows he will go into producing full time. College provided the tools to learn the technical side of engineering and the use of audio cables.

​“I have a few goals in terms of music production. Those being executive producing a mixtape for an artist and putting out a beat type for others to listen to,” he said.

​Hudson, with no intention for college, ended up gaining the experience and knowledge he needed to move forward as a music producer.

​“There’s no rules to music. You can create anything and everything.”