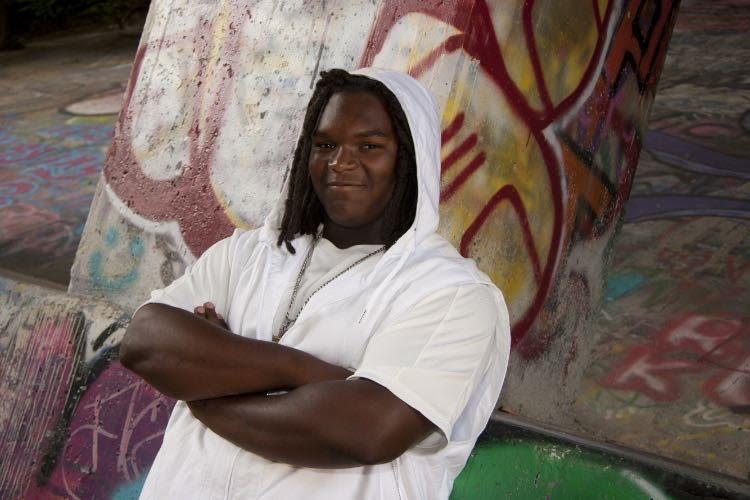 Improv is a form of theater that is unplanned and unscripted. There are many different forms and it is all kinds of entertaining. Included in the numerous Registered Student Organizations, there are different improv groups on campus.

Freshman Joshua Pitts is involved in one of these groups. The audition only improv group, Hypothetical Fist Fight, is known as “Hype Fight.”

Pitts discovered Hype Fight and wanted to audition but never put it into his schedule. One day while leaving a class, someone approached him and his friends asking them to audition.

With 15 people auditioning for the team and only three open spots, Pitts was sure as a freshman he would not be on the list.

“The cast list came out and I was on it, it was insane. It felt really cool to know I was able to keep up,” Pitts said.

The group is full of extremely funny and talented people, much like Pitts himself, who was very humbled to be recognized for something like that.

“When I tell you these people were insane, I mean they all were super good,” he said.

Although this is his first time doing something like improv, Pitts is the only freshman on the team.

“I wanted to do it in high school but couldn’t with the time commitment and my football schedule.”

The improv team has already played a huge role in boosting Pitts’ confidence and helped him to feel included on campus.

“I feel like now I have a group I belong to, which is nice to have during big transitions like this,” Pitts said.

Another lesson Pitts has learned from the improv group is what it is like to be able to lean on people.

“In improv you are not alone, you have a partner and if you blank they are always there to back you up,” he said.

Pitts reminds us of what it is like to be a part of something bigger than ourselves.