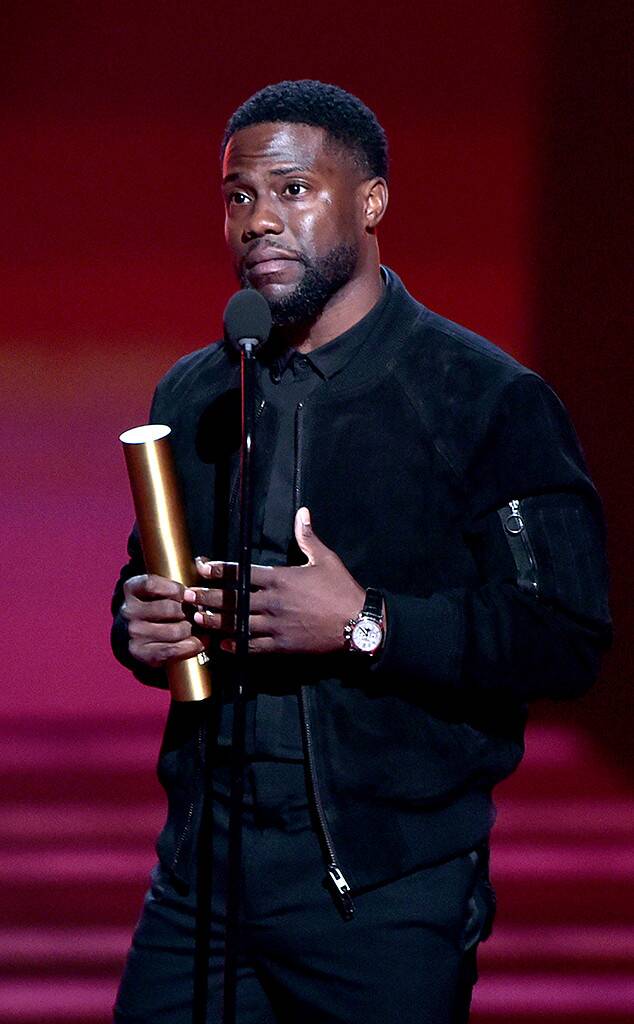 The show opened the night by announcing the winner of The Comedy Act of 2019: Kevin Hart.

“Most importantly, the people. You have no idea the effect that you have on us as entertainers. Your energy, your support… it means the world and I truly want to thank you guys for being there for me in my difficult time,” Hart said.

Shortly after, with a handwritten speech, Adam Sandler presented his beloved friend, Jennifer Aniston as The People’s Icon of 2019.