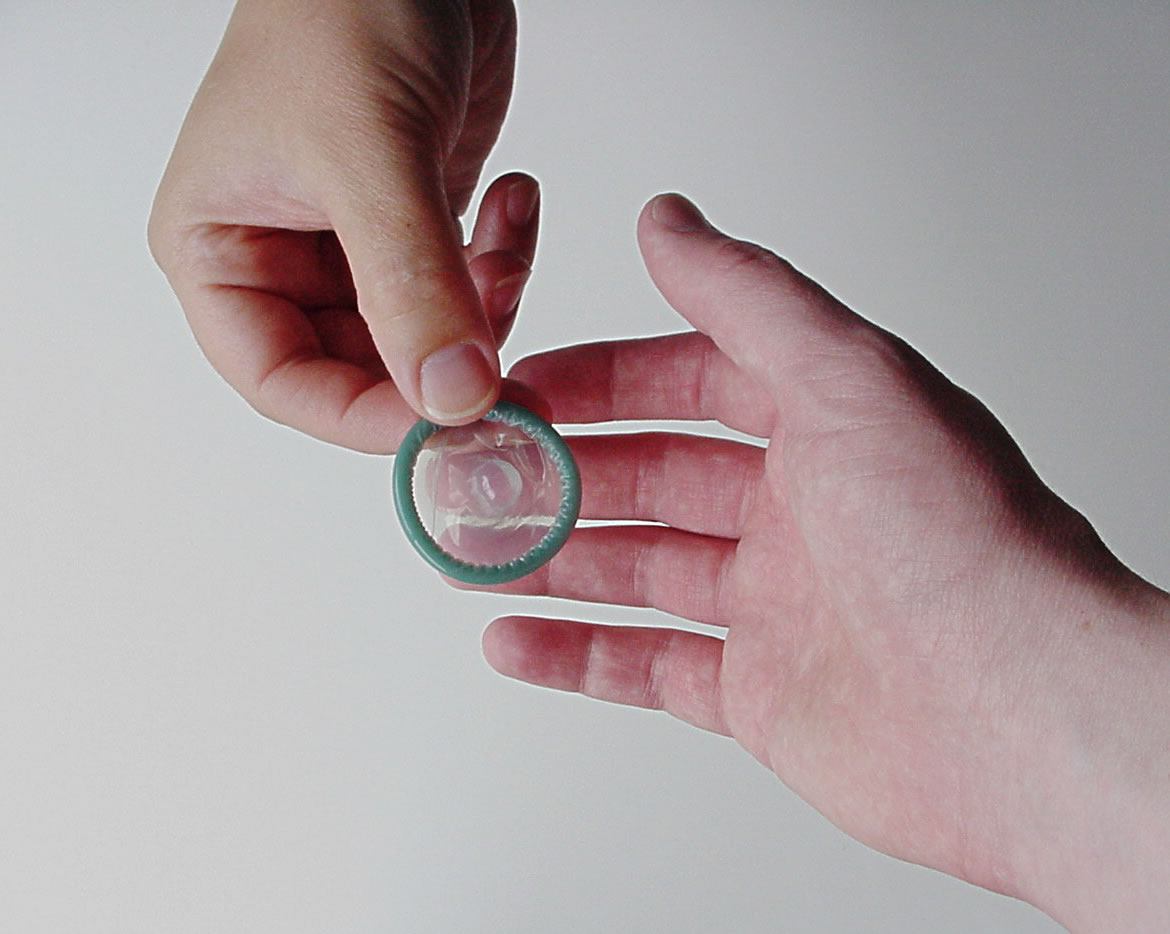 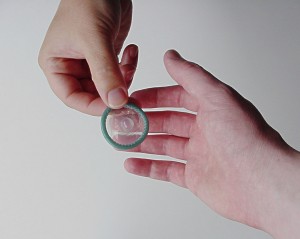 While the bar scene was relatively quiet the night before St. Patrick’s Day, Central Michigan University’s Safer Sex Patrol (SSP) was out in full force on March 16 bringing sex education to the students and community.

With two groups of two facilitators and three volunteers each, one headed downtown to The Bird, The Blackstone and The Blue Gator while the other Wayside, L-1 Bar, The Cabin and Buffalo Wild Wings.

Each semester, Safer Sex Patrol goes on four to six bar patrols and each patrol hands out approximately 500 safer sex kits and 250 abstinence kits to the bars of Mount Pleasant.

Clinton junior Jacob Saren has been involved with the Safer Sex Patrol since the fall of his freshman year and led the downtown group on its patrol.

Just prior to the patrol, Saren, the lead facilitator, explained how to hand out the kits in a proper manner and why the group hands out Now & Later candy in the abstinence kits.

“The decisions you make now will affect you later,” Saren said.

During the patrol, a wide array of reactions could be seen on every face in the bar, no matter if one was receiving or declining either kit. Depending on the level of intoxication of the patrons, the responses varied from crude comments to some even throwing the information on the ground.

Overall the reactions were positive. Numerous groups cited their support for the group with positive compliments and even one man ran outside of the bar to chase down the group when they were leaving.

“[Reactions] vary, it depends on who they’re with,” Saren said. “Normally, couples tend not to want them.”

Student Coordinator and Muir senior Elizabeth Powers noted that when the group is spotted out with their Safer Sex Patrol t-shirts on, the responses are really positive.

“You’ll see the community members cheering,” Powers said. “Many people will thank you while on patrol.”

Evart sophomore Rhianna French volunteered with Safer Sex Patrol for the first time and helped pass out kits in the downtown area.

“It’s kind of cool how people are like, ‘You’re doing a really good thing, it’s a good thing you’re out here,’ ” French said. “It makes you feel good.”

Another first time volunteer was DeWitt freshman Dan Earl who also liked all of the positive reactions the group received.

“I already thought [Safer Sex Patrol] was pretty important and now I just see that it actually is important,” Earl said. “People are taking them and they are going to use them, so I see they’re really making an impact.”

Through the use of OrgSync, the group has been able to recruit over 100 volunteers this semester. They’ve recently been collaborating with Residence Life to bring sexual health programs on campus as well.

Interactive programs such as STI Prevention, Safer Sex 101, Healthy Relationships and Condom Bingo are a few programs that they’ve help bring into on-campus living spaces to help educate about the importance of safe sex and abstinence.

The group has two more bar patrols planned for this semester, April 5 and 13 and a safer sex and abstinence kit stuffing April 11 if you are looking to get involved. For more information about SSP, getting involved or facts about safe sex and abstinence you can check out their page on the Volunteer Center website or Orgsync.