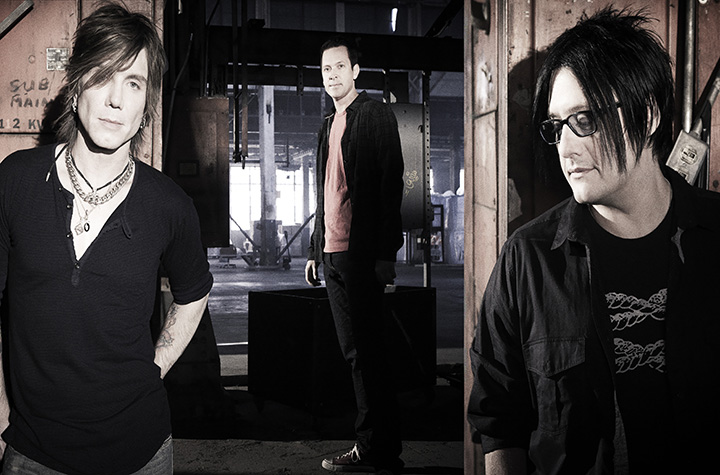 Valentine’s Day wouldn’t be the same without perfect love songs. Music helps define those “romantic moments” that your special someone will always remember.

These are the top five love songs that will make today awesome:

This was the song that got Drake noticed by music fans in 2009, but it also swooned girls’ hearts. The line “sweat pants, hair tied, chillin’ with no makeup on/that’s when you’re the prettiest,” is something every girl wants to hear. His raps come off as charming, and you can tell he is dedicating this to his own valentine. Despite occasionally profane lyrics, it’s still a beautiful song with a lot of meaning behind it.

Any Beyoncé song can help with Valentine’s Day; love songs are kind of her thing. The most charming of these however, is “Love On Top,” released in 2012. The beginning of the song immediately brings the listener in by using the line “bring the beat in.” It’s a track two Valentines could dance to, thanks to those classic beats. It is very similar to an 1980s R&B song and could pull at the heartstrings of the older generation as well.

If this track does not help spread the love, it will at least help you fall in love with Luke Bryan. The country hunk belts out a beautiful ballad dedicated to his wife (his wife…I’m crying too). Released in 2011, it remains one of Bryan’s most popular love songs. It is a nice slow track to dance to and is most suitable for those serious, intense romantic moments. If you and your crush share a love of country music, this is the song to listen to.

“Hear You Me” is one of the older songs on this list, and most people may remember it being featured at the end of the film, “A Cinderella Story.”  In the film, the song plays while the two leads kiss each other in the rain, but it is really a soulful song about a lost love. This could get a person thinking a person out there is waiting for them — maybe even miss them. Not everyone has a valentine on this day, but they may have had someone in the past. It’s a love song for everyone (and that piano will melt anyone’s heart).

The most chilling love song ever made is “Iris” by the Goo Goo Dolls (at least that’s this writer’s opinion). Regardless of being released in 1998, it will always be the most romantic song to play on Valentine’s Day. Hands down. It touches on all the ups and downs of love. The lyrics “I just want you to know who I am” will surely stick with you for a very long time. The guitars, violins, and lead vocals come together nicely to create a classic. It’s beautiful and gut-wrenching, and it will score you some major points with that special person.