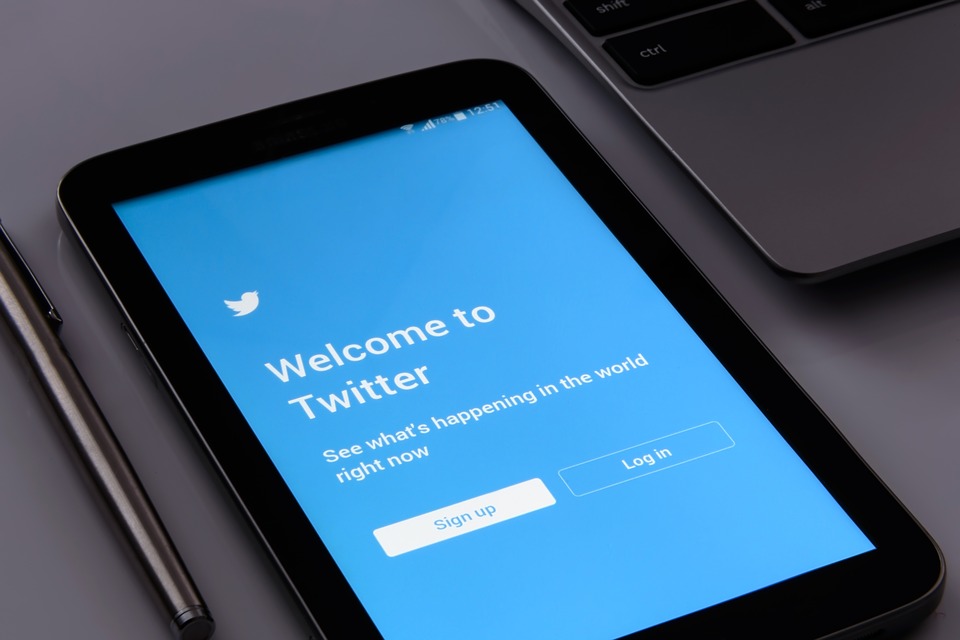 The college environment has a habit of cultivating the inner activist within a student. It’s likely due to the combination of students in a worldly atmosphere, and social media as a conceivable place for someone to truly get a firsthand experience of what is happening around the world.

Posts on social media, specifically Twitter, create awareness about real world events that have affected movements. These situations now have their own name and Wikipedia page, titled “Twitter Revolutions”.

#Activism
These protests are often began with the use of one of Twitters most common feature, the hashtag. Massive movements like #notmypresident all started as a simple hashtag after the election and inauguration its usage has been massive.

“The great thing about Twitter is that it’s not hard to find someone who shares a opinion close to your own,” said Byron Center student Jason Lowell. “And that’s how these movements and protests can start up so quickly. You have hundreds of thousands of people on this platform expressing their opinion all at the same time, chances are they are going to notice each other.”

“Social media is what brings us all together, I am not surprised to hear that’s how lots of people find out what’s happening around the world,” said Byron Center student Jason Lowell. “If me and my friends are talking about what crazy thing Trump did or whatever else is happening, it’s likely from something one of us read on Facebook or Twitter.”

The Pew Research study also went on to show that about a quarter of the responses reported that they get their news from a combination of multiple news platforms.

“If you hear one story from Facebook and one from Twitter, the story is probably going to sound different,” said Detroit student Josh Wallace. “You get different perspectives from both platforms, so there is going to be different discussions and opinions on the sites. And often you’ll get a combination of both and form your own opinion.’