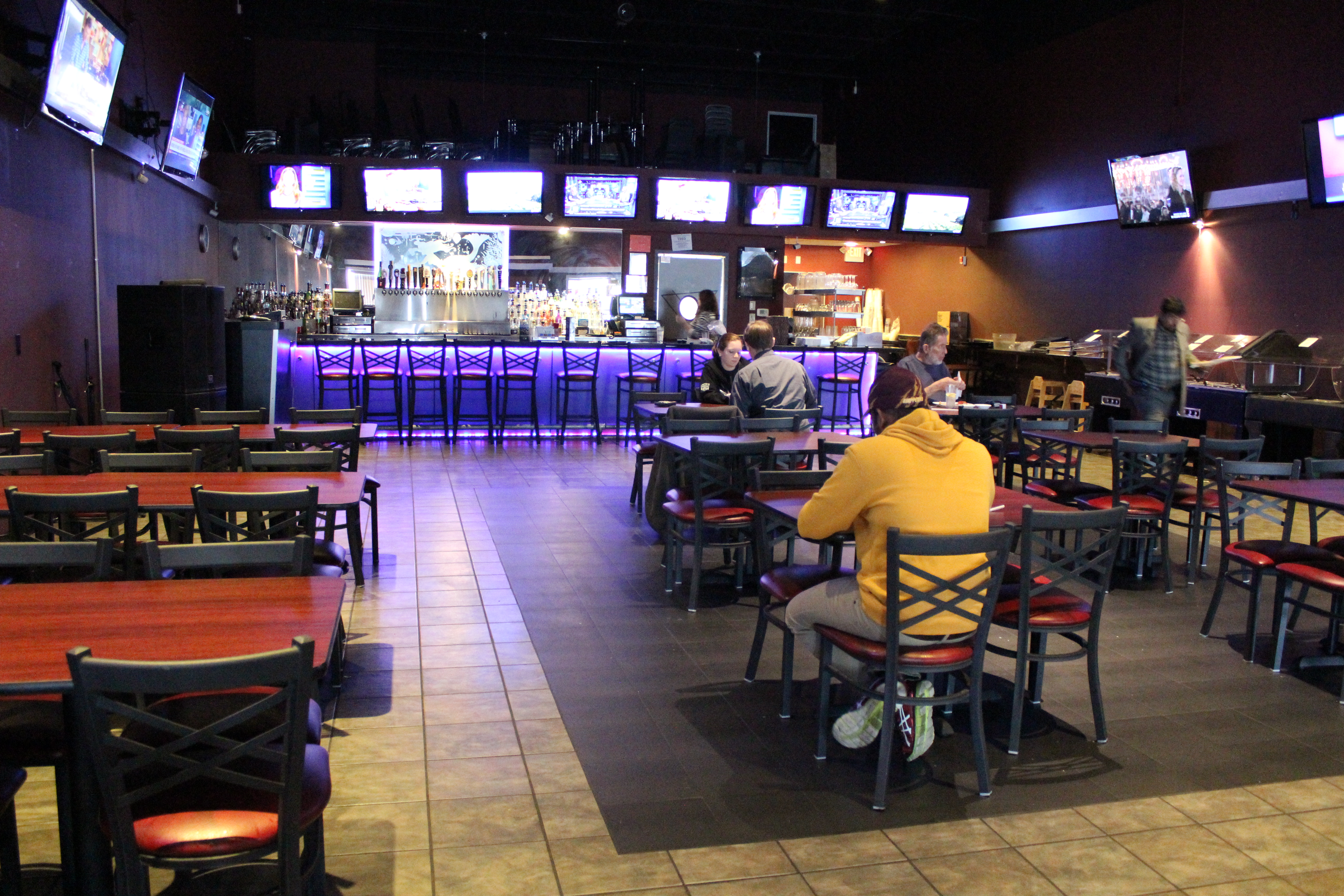 If you think Indian food isn’t for you, think again. Bombay Grill just might be the restaurant that changes your mind.

This cozy Indian restaurant on Mission Street offers a large menu and is satisfying for even the pickiest of eaters.

From lamb and chicken cooked in coconut milk to a delicious eggplant dish, the servers of this Indian cuisine can cater to any craving.

As an employee at Bombay Grill, sophomore Ashley Winbush can vouch for the quality of the food.

“My favorite dish is the Chicken Tikka Masala, which is a chicken dish with a blend of spices sautéed and served with white rice,” Winbusch said.

Other standout dishes include Chicken Madras — boneless cubes of chicken with coconut milk, mustard seeds and traditional spices. A tender and savory combination, it’s no wonder this is one of the restaurant’s most popular dishes.

Bombay Grill also offers a spice scale based on your spice preference, which allows an array of spicy and non-spicy lovers to enjoy their food. With a rating of one being the least spicy and five being the spiciest, you choose the level you’re comfortable with.

“I enjoy eating at Bombay Grill because it has very similar food to that which I eat back at home,” Al Mayweed said.

Every dish on the menu comes with a bowl of white rice, very similar to how food is traditionally eaten in India.

Even if you’re not an adventurous eater, the restaurant provides whole wheat naan bread, a floury disc hand-formed on the thin side with darkened circles seared onto the surface, which is phenomenal.

Whether you are an avid ethnic food eater, or just up to try something new, a trip to Bombay Grill won’t disappoint.

What to get: The buffet is a great option in addition to the chicken tikka masala and lentil soup.