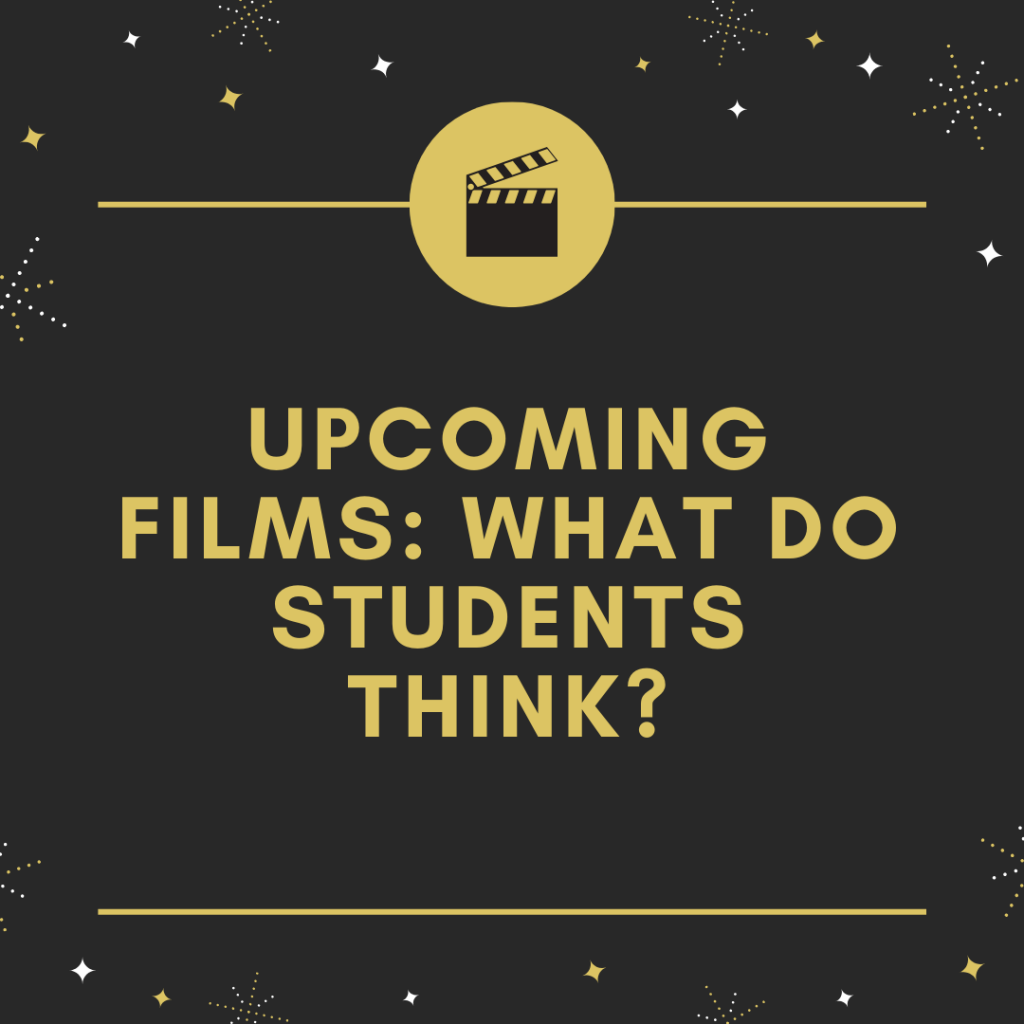 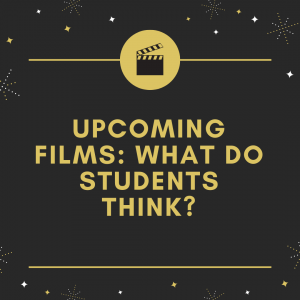 With awards season behind us and 2020 in full swing, we are already seeing glimpses of exciting new films making their way to the big screen.

While there are many new films waiting to debut throughout the year, there are three that are making themselves notable to students on campus: Black Widow, Mulan and The Spongebob Movie: Sponge on the Run.

Black Widow is Marvel’s next film in its huge cinematic universe, so it’s naturally widely anticipated among superhero fans and casual viewers alike. The film will tell the story about Marvel Cinematic Universe’s popular hero of the same name. The film will be released on May 1, 2020.

“It should be a great film,” junior Eli Goldman said. “Marvel should have done this years ago. They [Marvel and Disney] know the character and how to expand on her role and make the audience love Black Widow even more.”

Disney’s Mulan is the latest in a series of live-action remakes that are being cranked out by the house of the mouse. This film will re-tell the classic Disney film, much like the previous Beauty and the Beast and The Lion King films. While this film will give audiences the nostalgic feeling they crave, some people disagree.

“It looks okay. I’ll probably see it eventually but I’m not going to theaters for it,” said freshman Emily Gradowski.

Finally, The Spongebob Movie: Sponge on the Run is the third film in the Spongebob cinematic trilogy. From trailers and other promotional materials, the movie seems to be updating its animation style while taking on a familiar adventure with Spongebob and the gang. The film will hit theaters on May 22, 2020.

“It looks cute, but the animation style is way too far from the original,” said freshman Saylor Payne. “It’s almost unrecognizable compared to the other Spongebob movies. I know they’re trying to appeal to a new generation, but they’re taking it a little too far.”

These films are just a few of many coming to theaters as 2020 progresses, and it looks as if this year will be one filled with some great movies.

If you want to get excited (or disappointed) for these films, the trailers are available to stream on YouTube.