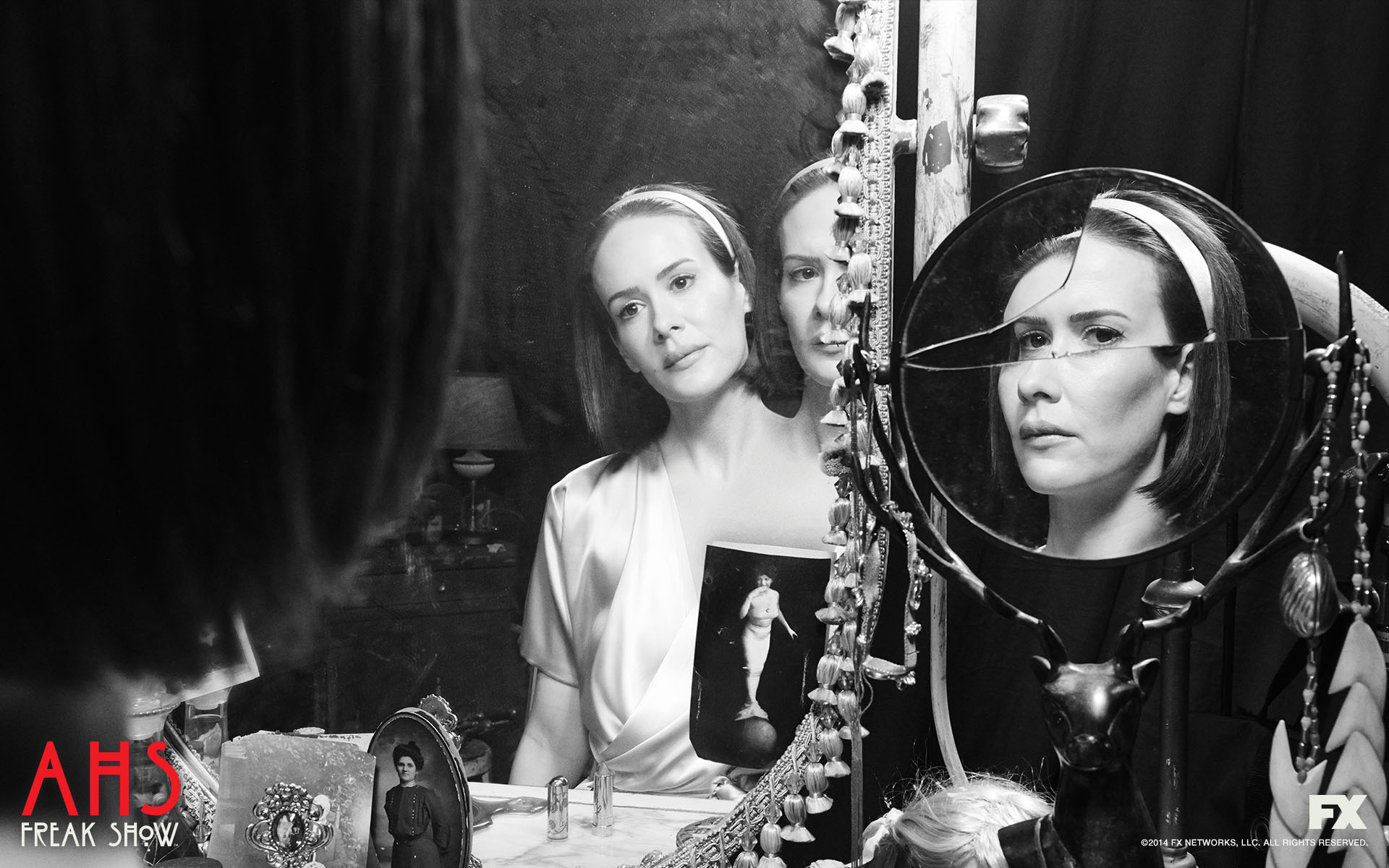 The departure of our beloved Twisty and Dora in last week’s episode brought just the kick in the pants this show needed.

Though the town curfew and Twisty story lines were tangled last week, the show’s deliberate pacing never gave the impression that a lot was really happening.

This season’s shortest episode so far, “Pink Cupcakes” gave us a look into the minds of Dell, Desiree and Gloria as the plot lines unfolded at a more confident speed than in past installments.

Jumping right into the episode, Gloria discovers the body of her loyal servant. Dandy’s acting skills need sharpening, as his mother immediately ignores his lie that someone broke into their house, knowing full well this act was his handy work.

“As with everything else in your life, I have to clean up your mess!” Gloria screams. “I don’t want to see you for the rest of the day!”

As Dandy walks away, his face turns from feigned guilt into a thin smile. Maybe that Oscar isn’t so far out of Dandy’s reach after all.

Norman and Norma Bates‘ aristocratic cousins bury Dora in the garden and Gloria laments that Dandy is “Captain Murderpants,” just like his Dad. She explains that their relatives engaged in some inbreeding to keep the money in the family, likely causing Dandy’s new career path.

“It becomes a rite of passage to have a psychotic or two in the line,” Dora says.

If this scene doesn’t cement Frances Conroy as a national treasure, I give up on this planet. The woman dominated for five years on “Six Feet Under,” and has excelled every season of this show thus far.

At the circus grounds, Stanley tries to woo Elsa by bribing her with the opportunity to be the star of a television show. She, like many performers whose heydays were in the ’30s and ’40s, feels that television will be entertainment’s doom.

After the town boos Elsa during her performance, her grandeur fades. In her German accent she says, “Tell me more about this… television show,” which is likely the hardest thing she’s ever had to say.

Meanwhile, Maggie/Esmeralda “palm reads” Jimmy and tells him to leave town. She begins to feel guilty about her dual scheme with Stanley to murder the Tattler sisters.

Later that evening, Jimmy hopes to find Dell in his caravan, since the strongman isn’t present for their sold-out performance. He instead finds Desiree, and, figuring the second time’s the charm, he puts some moves on his dad’s wife (though he doesn’t know it). The night ends with blood, and she is quickly taken to the hospital.

The kind doctor from episode three explains the blood came from a miscarriage, and that Desiree, who always believed she was hermaphrodite, is all-woman. Her body produced more testosterone than usual and to compensate, anatomy formed that didn’t seem to fit with either gender.

The doctor offers to surgically shape her extremities – an offer that she quickly accepts.

Over at a nice, quiet murdering spot Stanley found, the conman regales Bette and Dot with tales of “The Tattler Sisters Hour.” Bette is offered a poisoned pink cupcake and Stanley imagines Bette accepting the treat, succumbing to what appears to be a cold at first, and eventually suffocating.

Much to Stanley’s dismay, Dot shoos the food away – because, of course, the sisters are watching their figures for the camera.

Meanwhile, stab-tastic Richie Rich heads to a local gay bar (Jupiter has more secrets than it appeared) to find a victim no one will publicly care about in 1950’s-America.

Dell rushes over to gay prostitute, Andy (Matt Bomer), where he informs Dell that his nightly visits don’t change the fact that he’s just a customer. This explains his attraction to the bearded lady and his faux-hermaphrodite bride. Dell’s own embarrassment might also explain why he thought he should get in with “freaks” in the first place.

Speaking of hidden urges, Dandy paid Andy to go on the Dismemberment Bus. He tells the hooker he’s not a “poof,” but still suggests they go back-to-back, take off their clothes and on the count of three, “Whatever magic happens, happens.”

The raven-haired Very Handsome Men strip their similarly striped clothing, cementing that Andy is the more artistically free, but more destitute doppelganger. He’s who Dandy could have turned out to be, but with less cousin-love and sociopathic tendencies.

Andy turns around to see his john sporting Twisty’s smile mask and a knife. Even after Dandy made him spurt a fountain of blood and sawed off one of his arms, Andy is still alive. Dandy, naturally, has a tantrum.

“How can you still be alive? You’re making me feel bad! Stop it!” He eventually stops Andy himself.

Dell will not take this well. That could be an interesting confrontation. Watching Dell shatter the kind doctor’s fingers for even offering to perform surgery on Desiree, one can only imagine what he’ll do to the guy who butchered someone he actually likes.

Gloria gets a call from Dora’s daughter, Regina (Gabourey Sidibe), asking if her mother is around. It seems they didn’t have their weekly phone conversation yesterday, and she was worried.

I wonder if Dandy will somehow avoid all of the beatings that are coming to him?

The episode ends with Elsa taking the twins on a trip. After being told the Tattler’s are going to have their own show as well, Elsa offers to take them to the finest dressmaker in town. Instead, they end up at the Mott household. It seems Elsa remembered Gloria’s cash offer for the twins in the first episode.