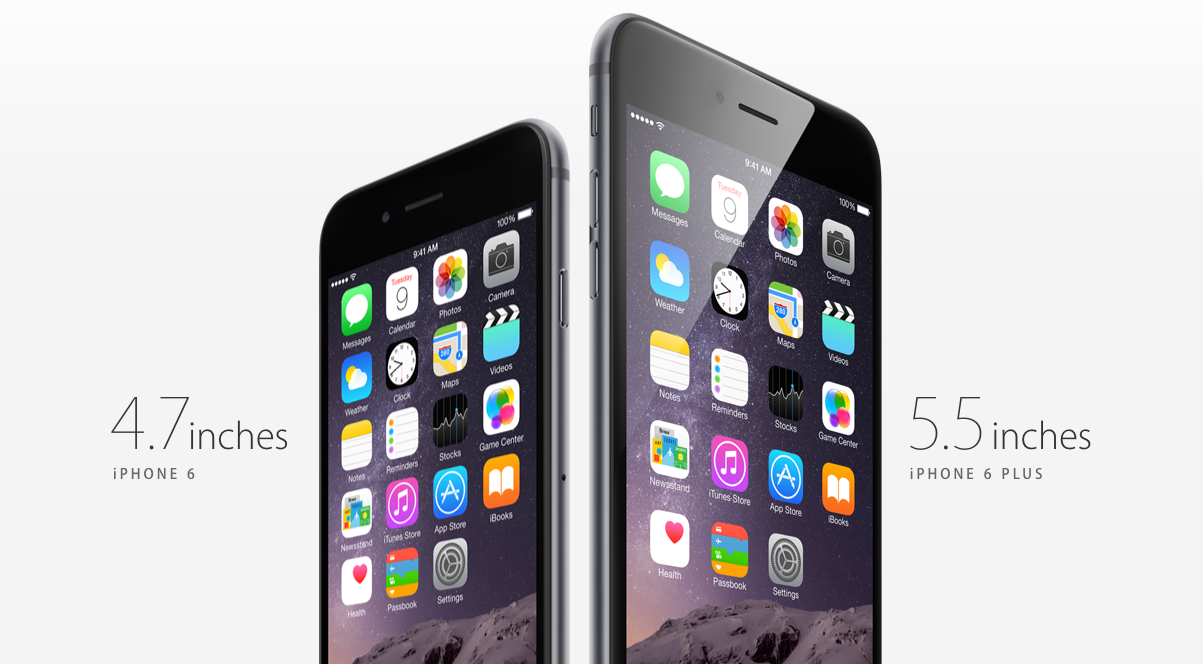 Many people have suffered from the agonizing “thumb bumping while texting” syndrome caused by the small screen of the most desirable product on Earth, the iPhone. Due to complaints and the response of its competition, Apple has finally created a cure for this syndrome: the iPhone 6.

On Sept. 9, Apple released the features of the elusive iPhone 6. Compared to other iPhones released, Apple’s latest product will be a sigh of relief because of its new, sleek design.

It includes rounded edges and a new location for the lock screen button featured on the left side. This will allow wider and better viewing angles and easier accessibility to lock the phone and screenshot pictures.

The masterminds behind the design took the iPhone game to another level by creating two products — the iPhone 6 and the iPhone 6 Plus. Each phone varies in size from one other and their ancestors.

With a thickness of merely .27 inches for the iPhone 6 and .28 inches for iPhone 6 Plus, Apple has decided to crank out super slim smartphones.

While designing the phone, Apple didn’t forget about consumers who are daily selfie-takers. Apple is now introducing iSight, which allows for a faster autofocus and higher pixels for videos, including slo-mo.

In addition, there will be 81 percent more light for those who tend to FaceTime before bedtime, ensuring that everything is perfectly lit.

The good news doesn’t stop there. Another unique feature of both the new phones is WiFi calling. You will no longer have to go through a service provider to make a phone call if you have WiFi.

Contrary to everyone’s beliefs, the phones will not be $800. Depending on which phone is purchased, and if you are on a two-year contract with any service provider, the priciest buy, the 128 gigabit iPhone 6 Plus, will have you dishing out around $500.

The official release for both phones will be Friday, Sept. 19.