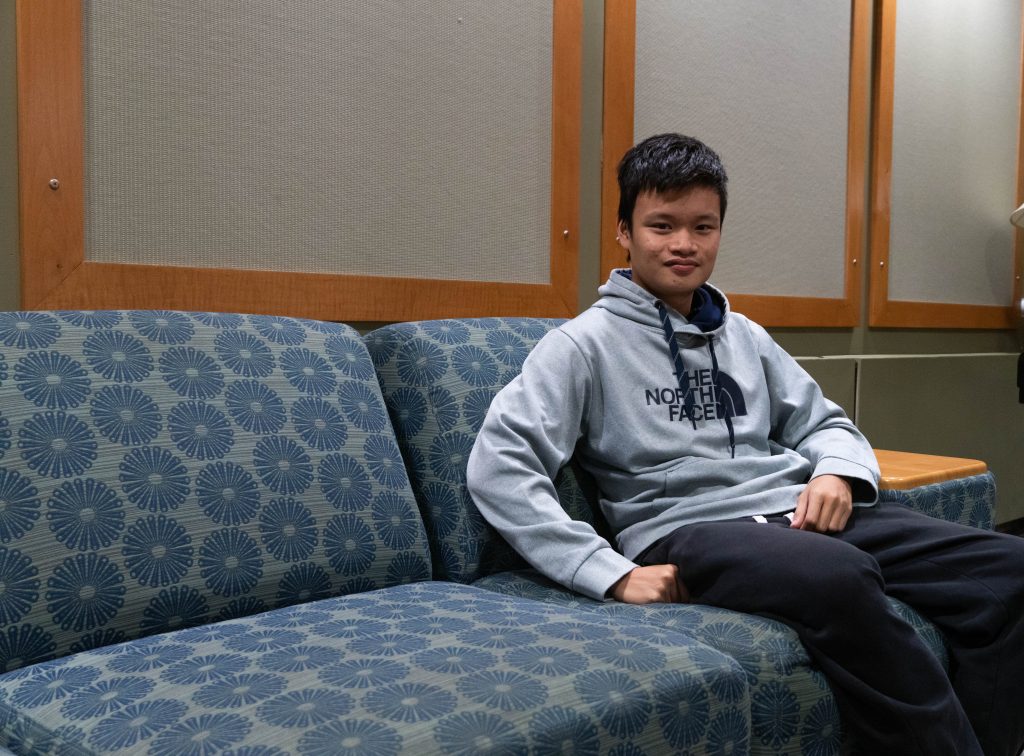 Adapting to a new life can be difficult. Just like the first time a student sets foot on Central Michigan University’s campus. The anticipation of wanting to belong goes through many students’ minds.

However, CMU offers programs like Impact and Leadership Safari to help  students feel that sense of ‘belonging’. These programs helped junior Phillip Nguyen make friends and learn what CMU is all about.

Although he was born in Michigan, he was raised in Vietnam for about 15 years. He voiced massive contrast between the two countries.

“America is safer, and the education is better to adapt to,” he said. “In Vietnam, pace of learning was really hard to follow. They would have their students study eight subjects each semester, starting from first grade. So, there was a lot of studying but a lot didn’t know what to do after.”

Before CMU, Nguyen went to Eastern Lansing High School. He shared that while going to this school, people were more interested in getting to know him, not just where he was from.

“There was no discrimination. I was able to fit in fast and the people there were friendly and they got to know the real me,” he said.

This led Nguyen to join wrestling, which opened the door for him to gain life-long friends. Although he only wrestled for two years, he talked about his fellow wrestlers becoming family to him.

Nguyen’s major is international business and he is thinking about minoring in hospitality. He believes these skills will help him achieve a position for a Vietnamese company called Pan Pacific Co., which books  hotel rooms worldwide.