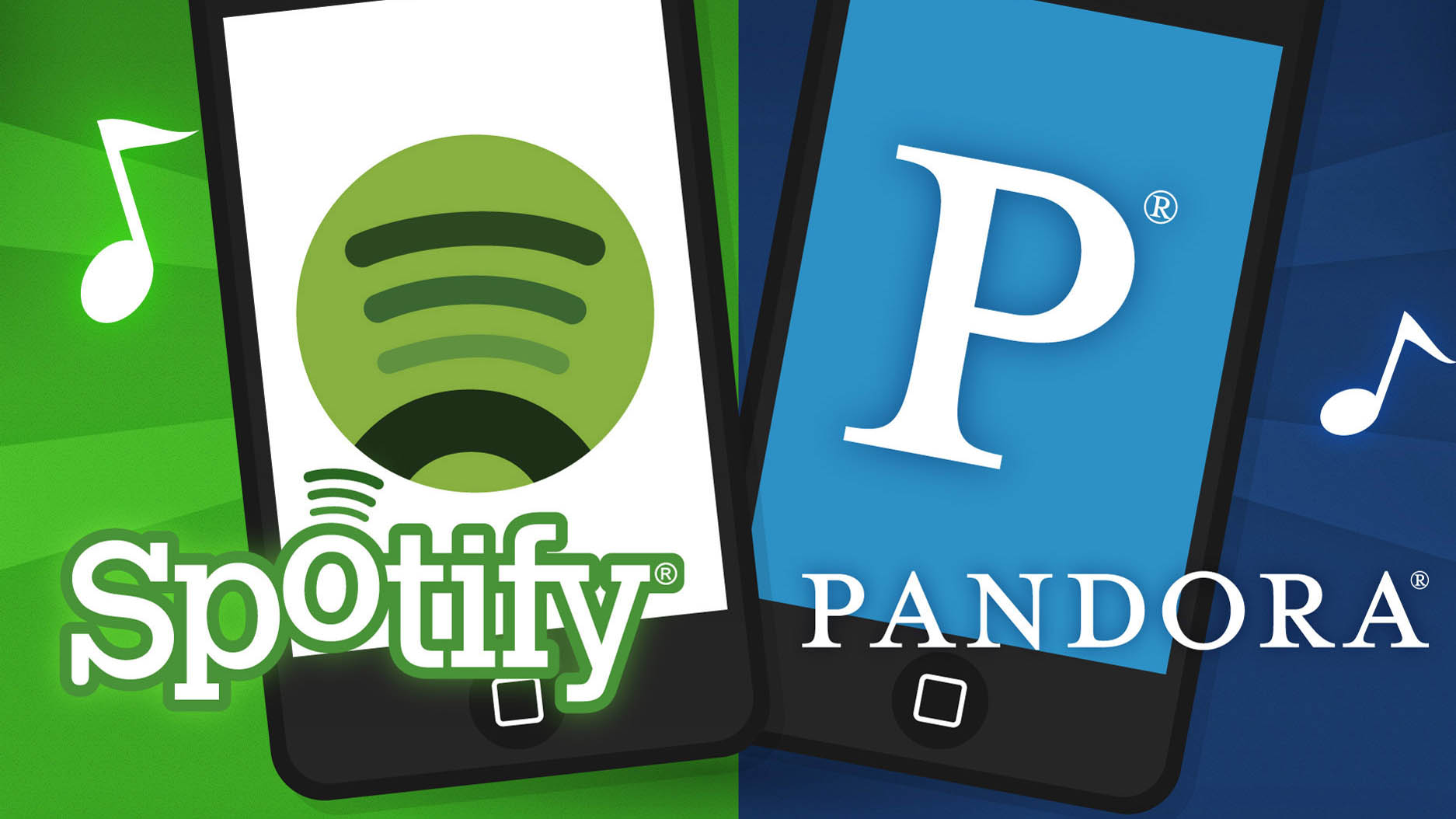 For the avid music listener, the Internet and other apps have made the listening experience unique and eclectic.

Three services – Pandora, Spotify and Songza – have stood out among the rest and are competing sites in the new global market for streaming music. Grand Central breaks each one down so that you can choose the one that suits your musical style best.

Pandora is an online streaming service founded in 2000 that shuffles through various songs depending on your choice of artist or genre. It’s a good way to surf through music that you are already familiar with, and to find new bands in the same genre.

It’s easy enough to find artists that sound similar, but it’s frustrating if you’re trying to find a new sound altogether. You can’t skip ahead through the actual song itself and there’s very little personal control. Pandora also has ads, though relatively limited. You have the option of subscribing to Pandora One for a completely ad-free experience, but it will cost you  $4.99 per month.

The problem with Pandora is not the lack of music in its database (It has 80,000 artists and counting), but that it doesn’t give the listener enough freedom, which is what music is supposed to be about. Pandora is too strict in their regiment, There are skip limits, and you can’t play individual songs and listen to one artist for more than a song. Pandora, while it has its limitations, is suited for the average person and for background noise. But for the avid listener who is as neurotic about their music choices as I am, this may not be the site for you.

Songza is a music generator and recommendation service that has been around since 2007. Users pick music based on different daily parameters. Songza is intriguing in that it is explicitly suited to each day. The Saturday night collection has music for parties, music for going to bed early (ironically enough) and so forth.

It has a much more personalized feel than Pandora in that aspect. Again, as with Pandora, you can’t skip ahead to different parts of songs and the ever-infuriating song limit still plagues the site. However, there are a lot of interesting playlists with appealing titles. From “True North Metal” and “Ribeye of the Tiger: ’80s Barbecue” to “Feeling Sassy” and “Cloud Rap,” the playlists themselves are eclectic. If you don’t happen to like a particular playlist, the adjacent list more than likely has what you need.

Songza provides a rewarding experience in its diversity, yet it still suffers from the same things that makes Pandora feel dated and stale.

Spotify is the newest service in the shootout and has learned from the shortcomings of the first two. Formed in 2008, it’s one of the fastest growing music streaming applications — and for a good reason. With Spotify, it’s possible to search out pre-made playlists or stream radio stations, but you also have the ability to build your own playlists.

The general routine goes like this: Search for a specific artist, pick the track(s) that you want to listen to and then design a custom playlist from there. It has a very DIY aesthetic and it’s incredibly user-friendly.

You can skip songs and fast forward or rewind at will while adding or removing songs from your playlists at your own pace. The only downside to the service is the occasional ad. If you use Spotify for background, after a song or two an automated 30-second ad will begin to play.

Spotify is best suited for individual use or when you are close at hand to your computer, so you can manually select the next song and not be subjected to McDonald’s ads about fake food. Spotify does offer the ad-free Spotify Premium and a student discount of $4.99 a month.

Each service has its own benefits and shortcomings, but they all have their purpose. Each service depends on the user’s intent, so try them for yourself and find your musical zen.

Other sites not mentioned that you’ll want to check out: SoundCloud, Grooveshark and Bandcamp.