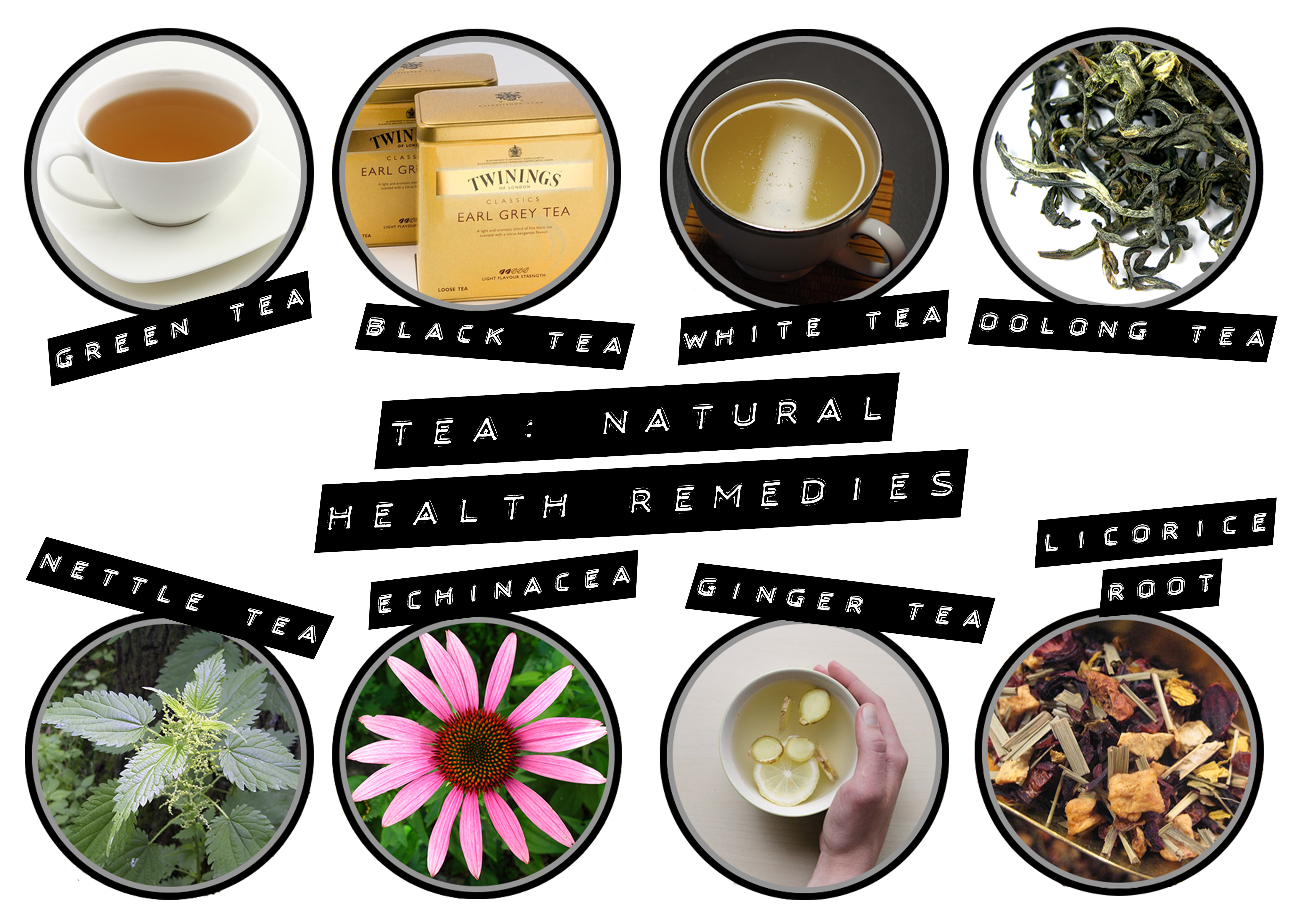 The weather has cooled down, the leaves have changed colors and for many, this is the perfect time to cuddle up with an oversized hoodie and a steaming mug of hot chocolate.

But, would you ever consider trading in your cup of cocoa for a cup of tea?

Research has shown tea has a many health benefits including lowering the risk of cancer, heart disease, stroke and even helping with weight loss and the common cold.

Kati Mora, registered dietitian of Mount Pleasant’s own Around the Plate Boutique, says, “We drink tea mainly for the flavonoids, which can be found in a variety of foods and offer a wide variety of benefits. So, on a cold day, tea offers a comforting, healthy beverage.”

According to Stephanie Watson from the Harvard Health Blog, drinking tea causes improvements in mood, concentration and performance. Whether you’re a tea trainee or an experienced sipper, there are many flavors and varieties to choose from, each containing a wide assortment of health benefits. Next time you are staying up late cramming, try reaching for a mug of tea instead of a cup of coffee or another red bull. Your body will thank you.

GREEN TEA
One of the most widely-known flavors of tea, green tea is considered one of the healthiest. It’s packed with antioxidants, which are known to reduce the risk of multiple kinds of cancers. WebMD says this tea also lowers the risk of neurological disorders such as Alzheimer’s and prevents clogged arteries. Green tea also lowers cholesterol and helps with weight loss by boosting metabolism and making your stomach feel fuller faster. This can be beneficial while you’re running around campus all day with very little time to snack in between class.

BLACK TEA
Another common favorite, this tea has the ability to protect lungs from damage caused by cigarette smoke and prevent strokes and diabetes. The famous Doctor Oz says black tea is unique in that it can even prevent plaque from sticking to teeth, which can improve dental health as well as freshen breath. With this tea, you can chow down on those garlic fries at the cafeteria and wash it away with one cup.

WHITE TEA
White tea is a favorite among health fanatics because it’s unprocessed, making it very high in antioxidants. Along with the disease-fighting antioxidants, Doctor Oz shares that white tea can prevent wrinkles. Even though college students are typically in their twenties, it’s never to early to think about preventing those pesky age lines.

OOLONG TEA
Oolong tea is a weight-loss powerhouse because not only does its caffeine speed up metabolism, but it contains polyphenols, which block fat-building enzymes. While some of us don’t want to admit to gaining the freshman 15 (or 20), take comfort in the fact that you’re not alone. Instead of a sports drink, take WebMD writer, Julie Edgar’s advice and try a cup of oolong tea after your next workout to help reach your weight loss goals.

NETTLE TEA
For some people, the changing of the season means one thing: allergies. When you feel the sniffles and sneezes coming on, try drinking a cup of nettle tea, which Julie Edgar reveals contains antihistamines that have been shown to soothe allergy symptoms such as runny nose, sneezing and itchy eyes.

ECHINACEA
If you have a bad case of the cold, you may want to consider drinking a cup of echinacea tea with your chicken soup. According to The Natural Herbs Guide, echinacea tea strengthens the immune system and helps fight off the common cold that always seems to spring up around exam time.

GINGER TEA
Feel a headache coming on after a long study session? Try a cup of this spicy tea. There are chemicals in your brain called prostaglandins, which cause swelling – and thus a headache. However,  ginger tea can block these chemicals. Doctor Oz states that the pain-relieving effects from the tea can be felt just as quickly as they would be felt after taking an aspirin.

LICORICE ROOT TEA
This tea is perfect for those who don’t like the taste of regular tea. It is flavored with the licorice root, an herb grown in Asia and the Mediterranean that has a highly sweet flavor but zero calories. Licorice root tea contains all the health benefits of more common teas and is also known to soothe a sore throat. Although it may not be the most common tea, you can find licorice tea in Kaya Coffee House.